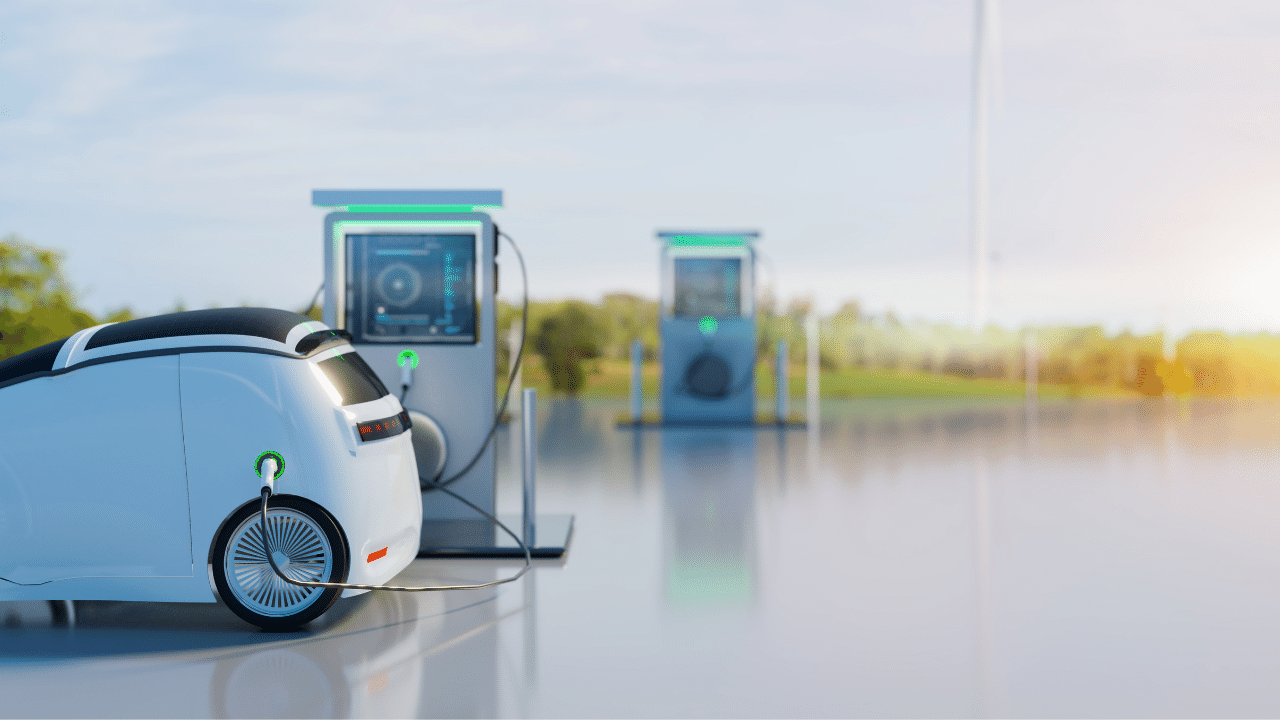 Globally there have been many headlines of late speaking to the introduction of “inexpensive” Battery Electric Vehicles (BEV). This class of BEV’s is expected to hit the market in the next 2-3 years, priced at approximately USD 25,000.

The type of BEV we are talking about at the USD 25,000 range should / would typically be able to:

This is great news as it speaks to the maturing of the ecosystem / technologies involved especially those of batteries which still accounts for a large portion of the cost of a vehicle, but the issue is it is only “inexpensive” if you are earning / paying in USD / CNY / EUR / AUD / GBP and from a South Africa perspective is still clearly not priced for the masses.

The reason for the above view is due to:

Looking at all of the above, will Battery Electric Vehicles be “affordable” for South Africa if “inexpensive” vehicles become available? Most likely not and most definitely not without interventions.

So what could be the solution for South Africans to have access to “affordable” BEV’s to address the below ZAR 400,000 segment?

One way would be to get cheaper priced Battery Electric Vehicles (e.g. Chinese OEM’s) which are already available today as suggested by Remeredzai in this article, although considering global demand and limited supply (outside of China) not sure how realistic this would be in the short term. Plus the OEM’s are focusing on markets which furthers their strategy as a business, so would South Africa be considered based on where things stand policy wise?

Another option is the conversation which has been mentioned in multiple forums time and again, to address the issue of “taxes” which makes BEV’s significantly more expensive compared to its internal combustion engine (“ICE”) peers. For those interested you can search for the keyword “ad valorem products” which will provide details on why such tax is applied to BEV’s, but the crux of the matter is how can a higher tax rate be applied to a vehicle which is cleaner to run / better for people’s health / less noise pollution and would contribute towards the development of a new ecosystem in South Africa?

Also worth considering is financial incentives which many governments globally are providing to accelerate uptake of BEV’s. Again plenty of literature on this topic from a South African perspective so not going to do any unpacking on this topic, but in order to provide “affordable” BEV’s to the masses if an incentive could be introduced at the point of sale (e.g. reduction in VAT which would be an immediate benefit) this would be a more equitable way to get everybody on board.

The points noted above by itself would not necessarily address the issues we have with providing “affordable” BEV’s into the market, but it would definitely be a step in the right direction as we attempt to bring as many people into the electric vehicle ecosystem.

After all, would anybody complain about paying less for fuel, which has skyrocketed in the past few months impacting private vehicle owners and users of paratransit alike.

AUTHOR: Hideki Machida is the Lead for Mobility 2030 SA at KPMG South Africa.