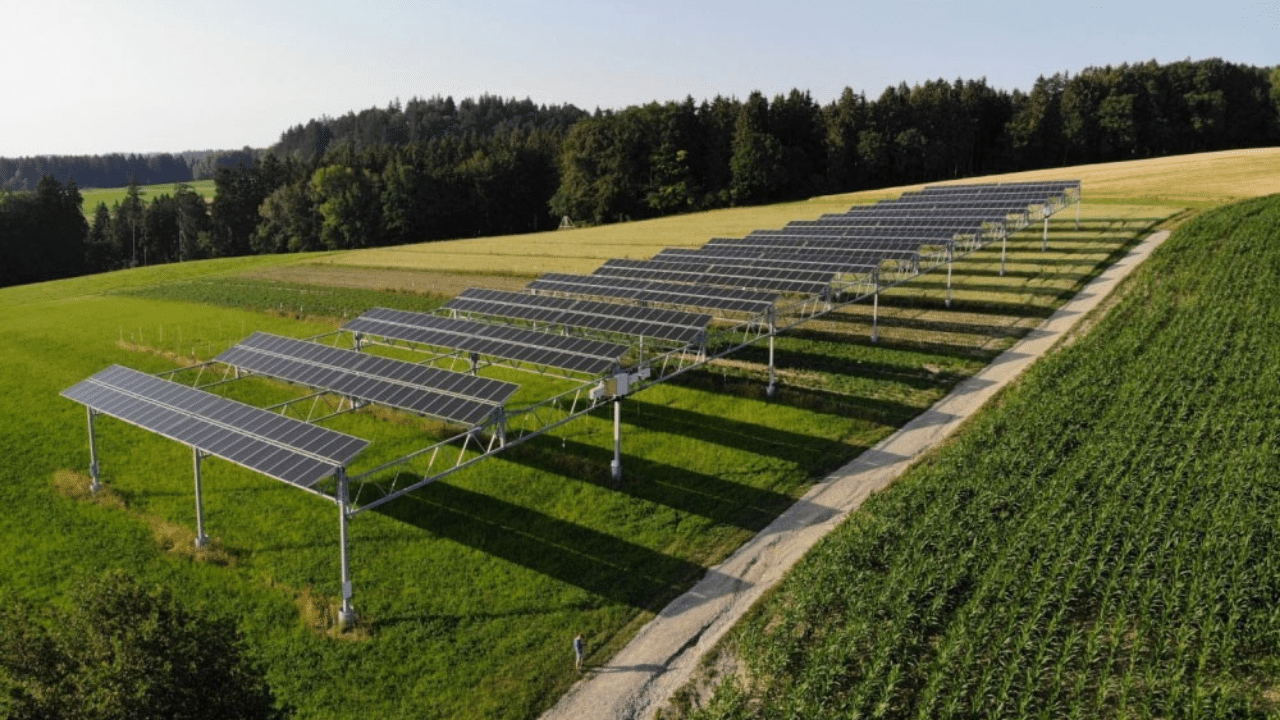 Interested parties have up to the 7th of July to submit their bids.
LinkedInTweetShare

South Africa’s state owned electricity utility, Eskom Holdings SOC Ltd., has issued a tender for the design, engineering, construction, and operation of a solar agrivoltaics PV system for the Komati Power Station. Interested parties have up to the 7th of July to submit their bids.

Agrivoltaics involve the integration of farming activities, and electricity production using solar photovoltaic panels on the same piece of land. Eskom is exploring the concept as part of Just Energy Transition Strategy. The utility is planning to close a number of its old coal power generation plants as they have reached the end of their design life.

Coal power plants with around 10 gigawatts (GW) of electricity generation capacity are set to be shut-down by 2030. This will have a significant impact on jobs and the economy of communities in Mpumalanga whose livelihoods depend on the coal power generation activities of Eskom.

Under its Just Energy Transition Strategy, the utility is looking to implement mitigation projects around its vast tracts of land, and old power stations in Mpumalanga – to reduce the negative economic impact on communities that could be caused of the shutting down of its power stations in the province.

Aside from the agrivoltaics project that Eskom is piloting, the utility has also initiated a process of leasing out its land in Mpumalanga to renewable energy independent power producers for a minimum period of 20 years. The idea of setting up of renewable energy facilities in traditionally coal mining areas is central to South Africa’s just transition plans, and is widely believed by experts as necessary to increase the penetration of renewable energy in the country’s energy mix without communities that benefited from the coal economy.

“By making our land in Mpumalanga available for project developers to build a renewable plant, these benefits are exponentially advanced, plus we build on the advantages Mpumalanga has to offer today – grid capacity, skills, land availability and the sun and wind,” added Rambharos.