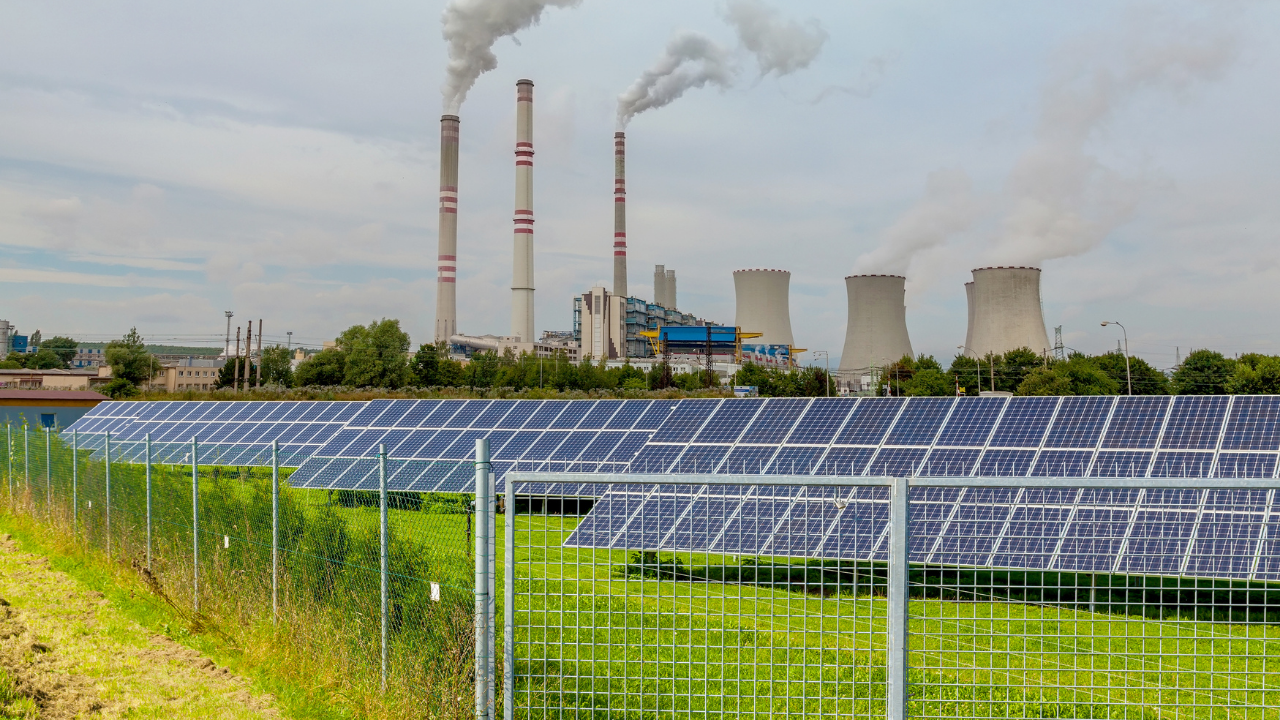 The land will be leased for a minimum of 20 years per renewable energy project.
LinkedInTweetShare

South Africa’s state-owned electricity utility, Eskom Holdings SOC Ltd., has issued a request for proposals (RFP) for the leasing of portions of its land in the coal rich province of Mpumalanga, for development of renewable energy projects by independent power producers (IPPs).

The land will be availed via an auction process for renewable energy projects of up to a 100 megawatts (MW) and will be leased for a minimum of 20 years per project.

Eskom’s land in Mpumalanga is in close proximity to its existing power stations in the province. Development of renewable energy projects next to Eskom’s coal power stations will help accelerate connection of the projects to existing transmission lines, and provide South Africa with much needed power.

“The initiative is intended to allow investors accelerated access to our existing grid, and to enable investment in renewable energy next to our coal-fired power stations, to demonstrate our commitment to be part of the just energy transition,” said Eskom’s Chief Executive, André De Ruyter.

According to the South African Wind Energy Association (SAWEA), the development of renewable energy projects in the province of Mpumalanga will remove significant barriers, and increase the country’s energy availability factor, as it will drive the production of much-needed new clean power in a corner of the country that has always been home to coal.