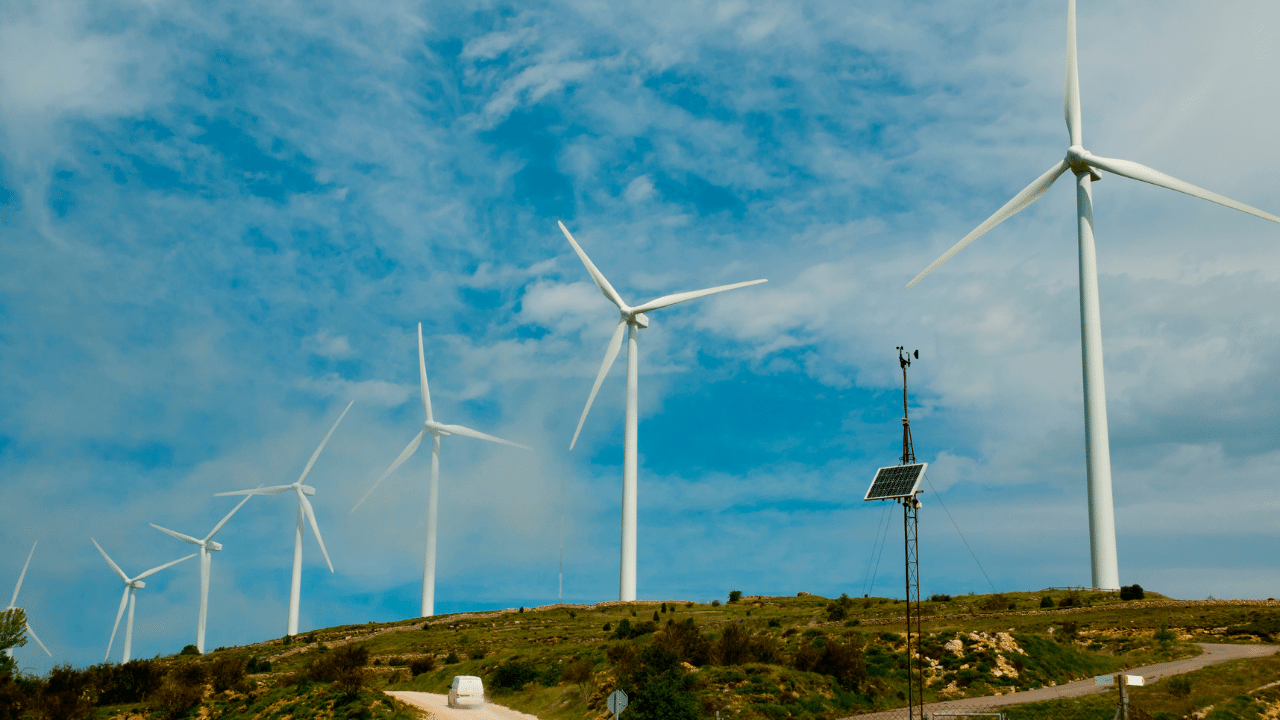 Facility to generate around 573GWh of clean renewable energy every year.
LinkedInTweetShare

The wind facility erected near the remote town of Copperton, in the Siyathemba Local Municipality will generate around 573GWh of clean renewable energy every year. The wind farm will prevent approximately 600,000 tonnes of CO2 emissions into the atmosphere annually.

Enel Green Power RSA was awarded the tender to build the facility in April 2015 as part of the fourth tender round of South Africa’s Renewable Energy Independent Power Producer Procurement Programme (REIPPPP). The wind farm will supply power to state owned electricity utility Eskom via a 20-year Power Purchase Agreement.

According to EGPRSA’s Country Manager, William Price, the facility was developed and constructed at an investment of over €200 million (approximately $225 million).

Construction of Garob wind farm started in Apr 2019 and it included the on-site building of concrete towers instead of prefabricated steel towers. The work was completed by local contractors. About 511 people from the local community were employed at the site during the construction phase of the project.

The operationalisation of the 145-MW Garob wind farm brings Enel’s total operational projects in South Africa to 10, with a cumulative generation capacity of 800MW. The Italian renewable energy giant plans to further expand its portfolio in South Africa through participation in future tenders, and enter into power purchase agreements (PPAs) with industrial and commercial clients.

As part of their corporate social investment (CSI) EGPRSA, will run programmes that support socio-economic development in the Siyathemba local area including Enterprise Development, provide free Wi-Fi to local communities, and mentor startups and entrepreneurs.