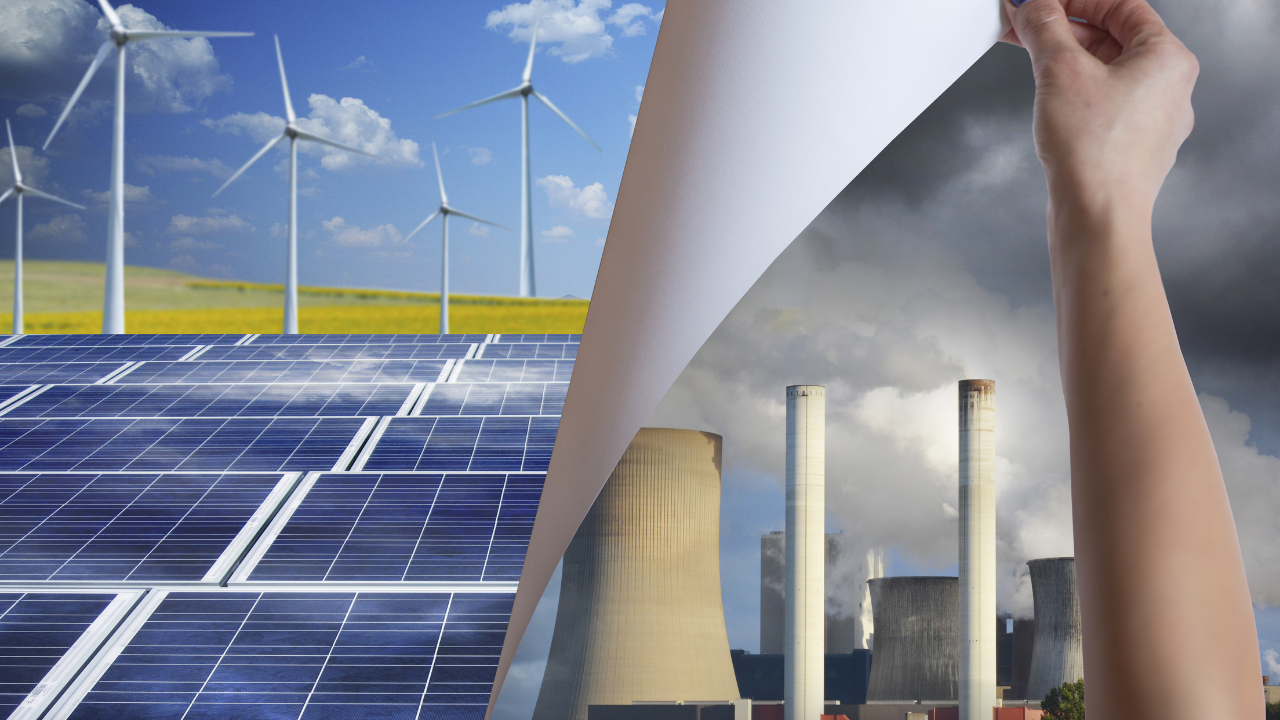 Coal mining communities set to be affected by the energy transition.
LinkedInTweetShare

South Africa’s Presidential Climate Commission (PCC) has released the just transition framework for public comment. As a multi-stakeholder body established by the South African President Cyril Ramaphosa to advise on the country’s climate change response, and pathways to a low-carbon climate-resilient economy and society, the PCC was last year tasked to develop the country’s framework for a just transition.

South Africa is looking to reduce its carbon emissions and green its carbon intensive electricity generation system. This exercise will include shutting down some of its coal power stations and replacing them with renewables. Close to 10 GW of South Africa’s coal power stations are earmarked for closure by 2030. Excerpts warn that the transition to clean energy needs to be “just” to affected communities, hence the government is adopting a framework for a just energy transition.

According to PCC, the framework will be a strategic plan for achieving a just and equitable transition to net-zero CO2 emissions in South Africa by 2050, setting out the actions that social partners will take over the short, medium, and long term.

“This framework will act as a practical guide for all affected stakeholders, ensuring that the transition to a low-emissions economy is well-managed, just, and equitable, with a particular focus on the poorest and most vulnerable,” PCC said in a statement.

During the drafting of the framework, the Presidential Climate Commission (PCC) says it commissioned several studies and undertook public consultations to help inform the development of the just transition framework.

“These studies and consultations helped unpack some of the issues at the centre of a just transition, setting the stage and context for the development of a framework that is practical, timely, and actionable, and meets the needs of all social partners,” said PCC.

“The message from these consultations is that people need to be at the centre of the just transition, and that social and economic development are crucial considerations that must be addressed in the climate transition. In this regard, South Africa is not starting from nothing but building upon years of policymaking, engagement, learnings, and experiences,” PCC added.

The PCC will be conducting in person community and stakeholder engagement consultations on the Just Transition Framework during February and March 2022, and invites the public for comment. The public is encouraged to submit comments to the PCC Secretariat at info@climatecommission.org.za before 31 March 2022.