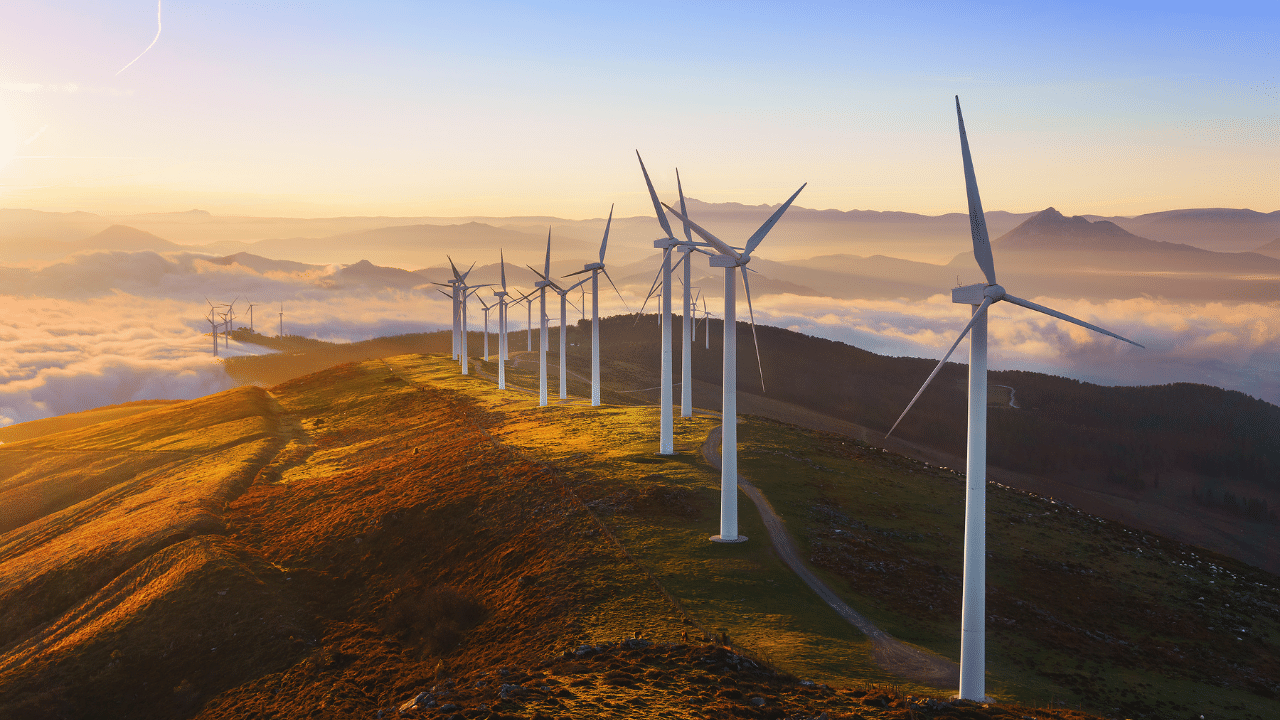 Gitson Energy was initially granted approval for the project in 2010.
LinkedInTweetShare

Gitson Energy was initially granted approval from Kenya’s Ministry of Energy in 2010 to start construction on the Marsabit wind power project, but land gazettement issues however delayed the project. The land gazettement delays then forced the company to seek the court’s intervention, a process which took five years.

The ruling by Kenya’s High Court compels the Energy ministry, and the Energy & Petroleum Regulatory Authority (EPRA) to include the wind energy project on the government’s list of approved projects.

Gitson Energy Chief Executive, James Gitau, said the ruling paves way for the company to harness renewable energy in Kenya. Marsabit County, he noted, is endowed with the strong winds as a resource but remains untapped. “Bubisa site has the best wind regime in Kenya and among the best in the world,” he said.

The Court faulted the Ministry of Energy and ERC for attempting to apply the Public-Private Partnership law that was enacted in 2013 retrospectively.

The project ran into crosswinds at inception when the World Bank pulled out in 2012 as they said the power purchase agreement would make power too expensive for Kenyans in the long run. The World Bank said the take-or-pay provisions in the power purchase agreement between the Kenya Power and Lighting Company and Lake Turkana Wind Power would be financially risky for Kenya Power.

The lawsuit by the local communities followed two years later over the lack of community participation in the land allocation process.

The ruling comes at a time when Kenya’s government has started reforms to reduce the cost of electricity by renegotiating some electricity feed-in tariffs with Independent Power Producers (IPPs).

During the Kenya Power investors briefing on Tuesday, the Cabinet Secretary for Energy Monica Juma invited IPPs to start the process of renegotiating the tariffs to express their interest through the office of the Principal Secretary in the Ministry of Energy.

“This administration is keen to engage with this process in an orderly and structured manner. I want at this point to note and thank the Independent Power Producers that have already approached me and expressed their readiness to engage,” Juma said. The negotiations are also aimed at ending disparities in the pricing of tariffs among different IPPs. While KenGen sells a unit of electricity to Kenya Power at Sh5.31, other IPPs sell power to the power retailer at over Sh15 on average.