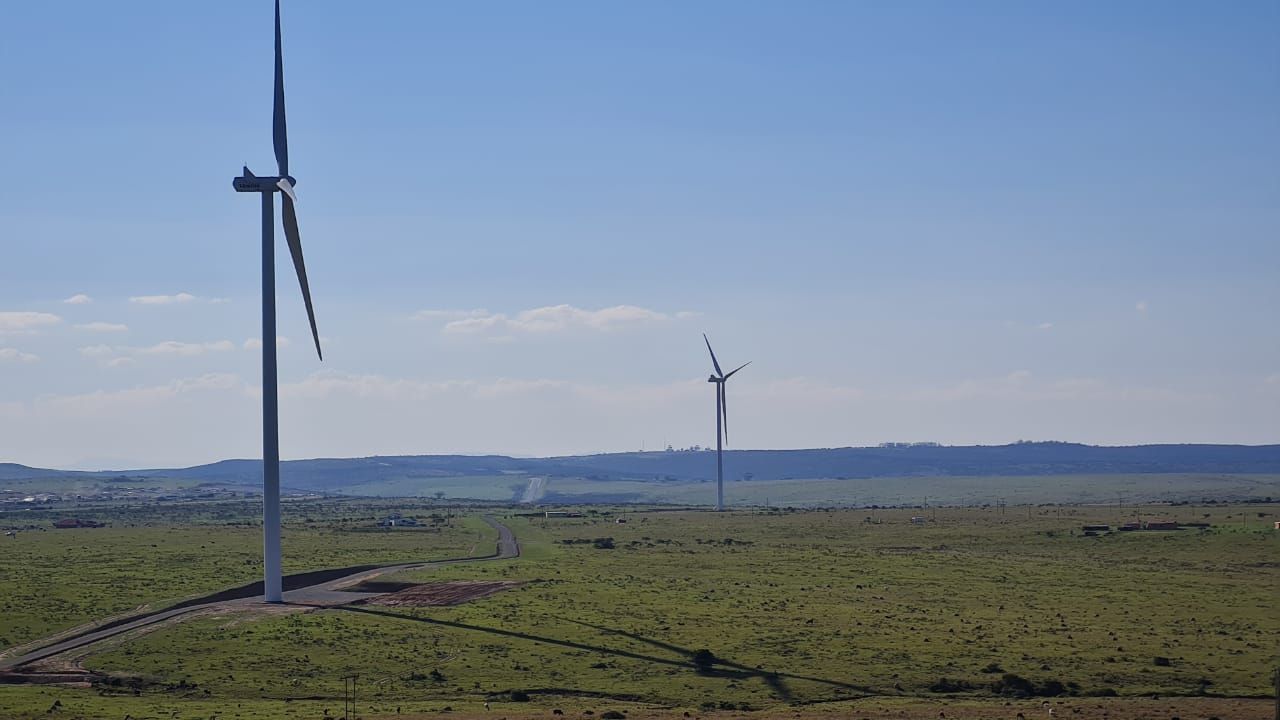 “We now have grid connection, so we can start hot-commissioning of the turbines and complete the reliability testing. After that we will prove Grid Code Compliance, which will be verified by Eskom (RETEC), and thereafter we will start Commercial Operations,” said EDF Renewables Project Manager, Carl Wlotzka.

The wind energy facility is situated near Hamburg in the Eastern Cape, South Africa. Wesley-Ciskei comprises 10 wind turbines that have a power supplying capacity of 34.5MW AC.

EDF Renewables, a subsidiary of the French electricity company, Électricité de France (EDF), was awarded the preferred bidder status to develop the Wesley-Ciskei Wind Energy Facility (WEF) in the 4th round of South Africa’s Renewable Energy Independent Power Producer Procurement Programme (REIPPPP). The IPP project was amongst the 27 projects awarded during the 4th bid window of the REIPPP programme.