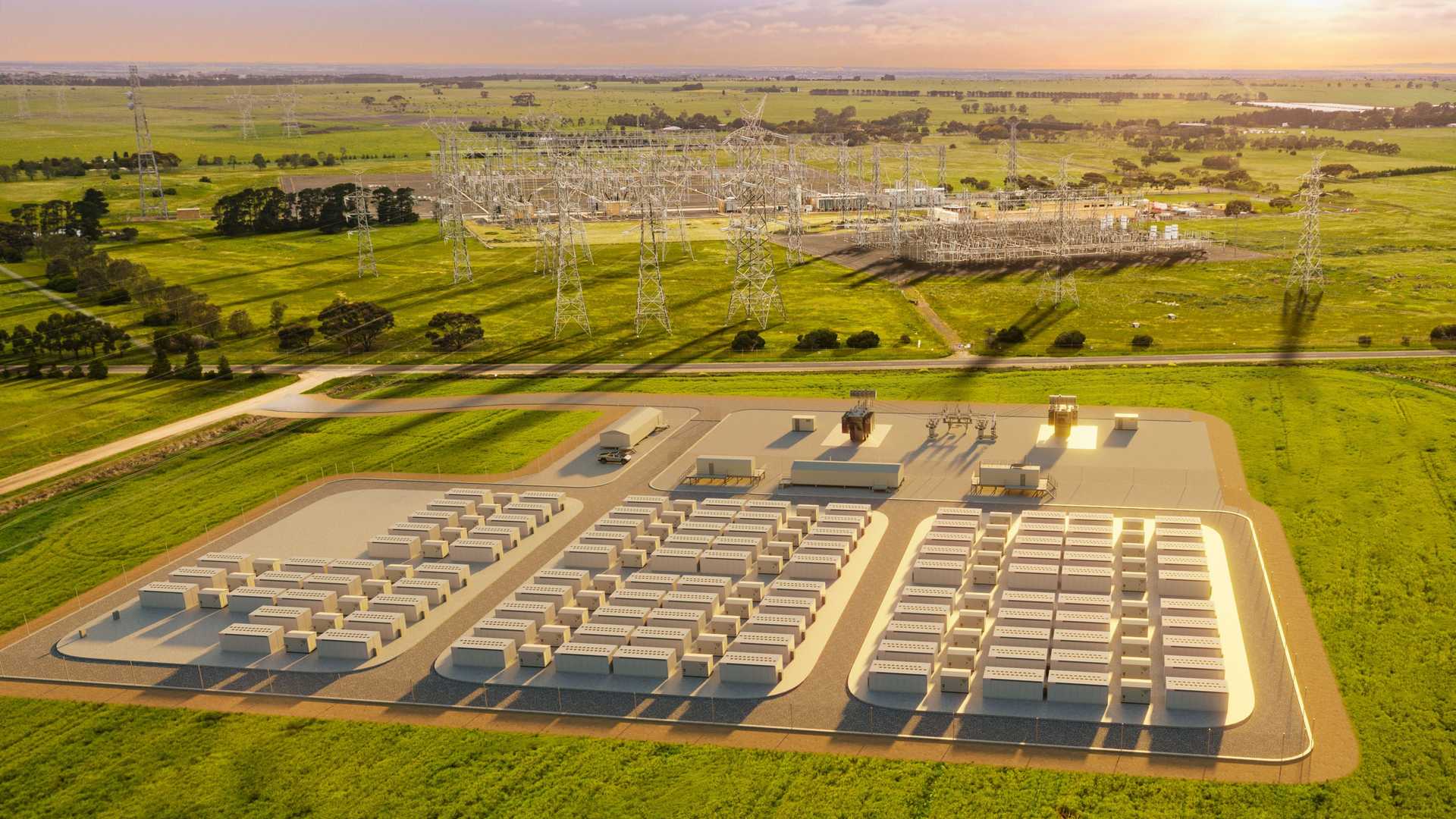 CAPE TOWN – French renewable energy giant Neoen has partnered with Tesla to build Australia’s largest lithium-ion battery energy storage system (ESS) in Melbourne, Australia. The giant battery will have a capacity of 450 megawatt-hours and will play an important role in Australia’s transition from coal-fired electricity generation to renewables. It’s not the biggest ESS under construction as Tesla is installing 730 MWh ESS in California. The Victoria State government set itself a target source of 50% of its energy from renewables by 2030.

This is the second lithium-ion battery system that Tesla & Neoen will deliver in Australia after the 100MW Hornsdale Power Reserve that Elon Musk pledged to construct within 100 days but ended up delivering in an even shorter period of 90 days. The new energy storage facility will store roughly enough energy to power 500,000 homes for an hour. The battery storage system is planned to become operational by the summer season of 2022.

“By securing one of the biggest batteries in the world, Victoria is taking a decisive step away from coal-fired power and embracing new technologies that will unlock more renewable energy than ever before,” said Lily D’Ambrosio, minister of environment, Victoria.

Neoen will cover all construction costs related to the project, as well as for its ongoing operations and maintenance (O&M). The project is projected to create over 80 jobs in its construction phase.

The ESS will provide an automatic response in the event of an unexpected network outage, providing stability to the grid. Energy storage systems are crucial in terms of helping overcome the intermittent nature of solar and wind power by providing reserve capacity to the grid when the sun is not shining or wind conditions are suboptimal.

Australia’s energy system is traditionally dominated by fossil fuels like coal and gas. Recent interventions and change of policy has seen the country move closer towards a cleaner energy trajectory. The policy changes have seen several coal power plants being closed to reduce the countries dependence on polluting coal energy. The domestic appetite for lithium-ion energy storage systems is also rising exponentially in the Australian market.

VIDEO: Is there another revolution brewing in Africa?
GCF releases $1 billion for climate investments in developing nations
Advertisement