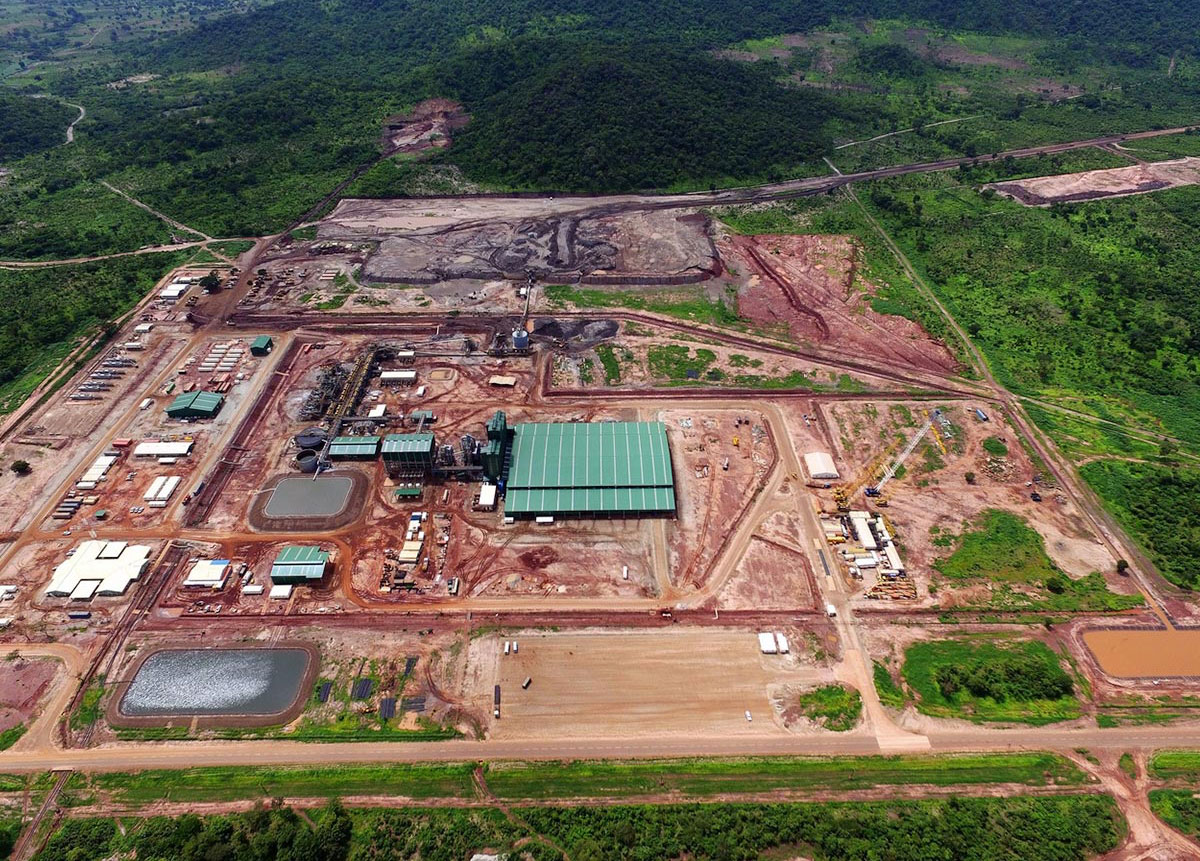 The solar-plus-storage facility will be built through a build, own, operate and transfer (BOOT) model. The system will complement an existing 15-MW diesel generation power plant at the site of the natural graphite mine and processing plant.

“Progression of a large-scale solar and battery installation will reduce the operating cost base at Balama and further strengthen the ESG credentials of Balama’s natural graphite supply and the future supply from our vertically integrated battery anode material project in Vidalia, USA,” said Shaun Verner, Syrah’s managing director and CEO.

Why a solar-plus-storage system

After some analysis on technical designs and pricing options, the two companies settled on a solar-plus-storage system as the best option for the Balama mining operations’ power requirements. A 11.2 MW solar array and 8.5 MW battery system will help reduce the mine’s operating costs and improve its environmental credentials.

The recently-signed memorandum of understanding (MoU) outlines the terms and conditions under which the pair will tackle the design, funding, construction and operation of the project.

Mozambique requires substantial investments in renewable energy to achieve higher shares of renewable energy in its energy mix. The South-East African country had a total installed solar PV capacity of 55MW by the end of 2019, according to the International Renewable Energy Agency (IRENA). This is substantially way below the country’s renewable energy potential.

French independent power producer (IPP) Neoen is developing a 41MWp solar in Cabo Delgado province, Mozambique. Once completed, the facility is expected to be the nation’s largest solar PV plant.