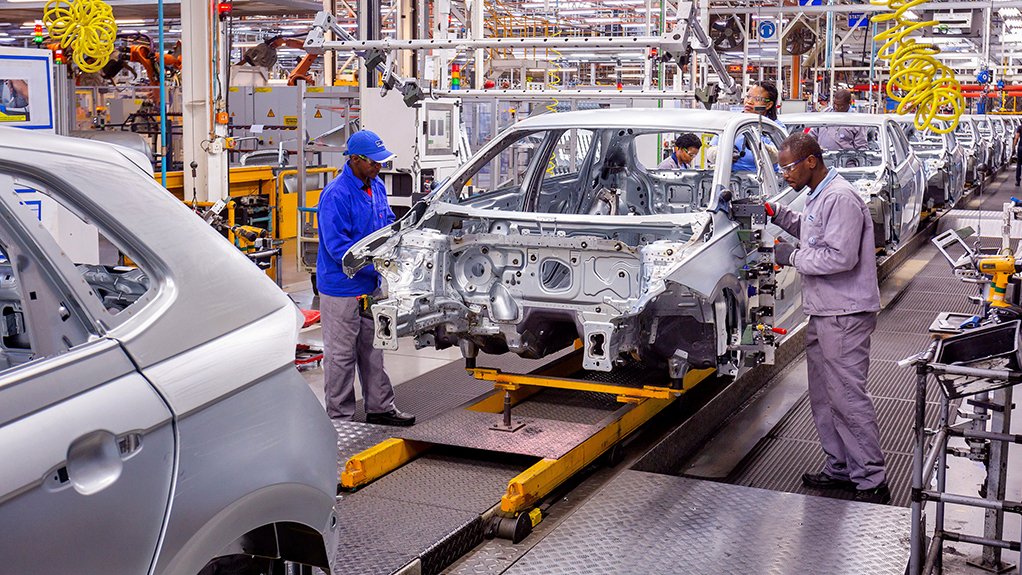 South Africa’s Department of Trade, Industry and Competition (DTIC) yesterday published a draft Green Paper to articulate the country’s roadmap towards production of Electric-Vehicles in the country. The draft green paper was issued during a budget presentation in parliament by South Africa’s Minister for Industry and Trade, Ebrahim Patel.

“On electric vehicles, I have today issued a draft sector green paper containing a proposed roadmap to local production, setting out options being considered by auto-makers, unions and government, with steps and tentative timeframes required,” said Minister Ebrahim Patel.

The document will be available for public comment and the department will finalise the strategy within 90 days.

As the global race for electric vehicle manufacturing gathers pace, South Africa is yet to take part as the country has not yet established capacity for EV manufacturing. The country is hoping to formulate policies to enable its auto industry to adapt to global automotive trends and join the EV making race, or risk losing out market share to new players as consumers are now more amenable to favour electric vehicles as opposed to carbon emitting internal combustion engine (ICE) vehicles.

“Make no mistake, climate change represents a very real and grave threat to our future economic prospects, not least because global markets are changing fast. We must recognise the urgency of the situation and take action accordingly. We must not get left behind, with stranded assets and a carbon-dependent economic model,” says Minister Patel.

Hybrid vehicle sales in South Africa accounted for 232 units in 2020, whilst only 92 new electric vehicles were sold in total of 380 206 in domestic vehicle sales.

South Africa imposes a 25% import tariff on all new electric vehicles (EVs). This tariff has been criticised by EV enthusiasts as discouraging the uptake of EVs in the country.