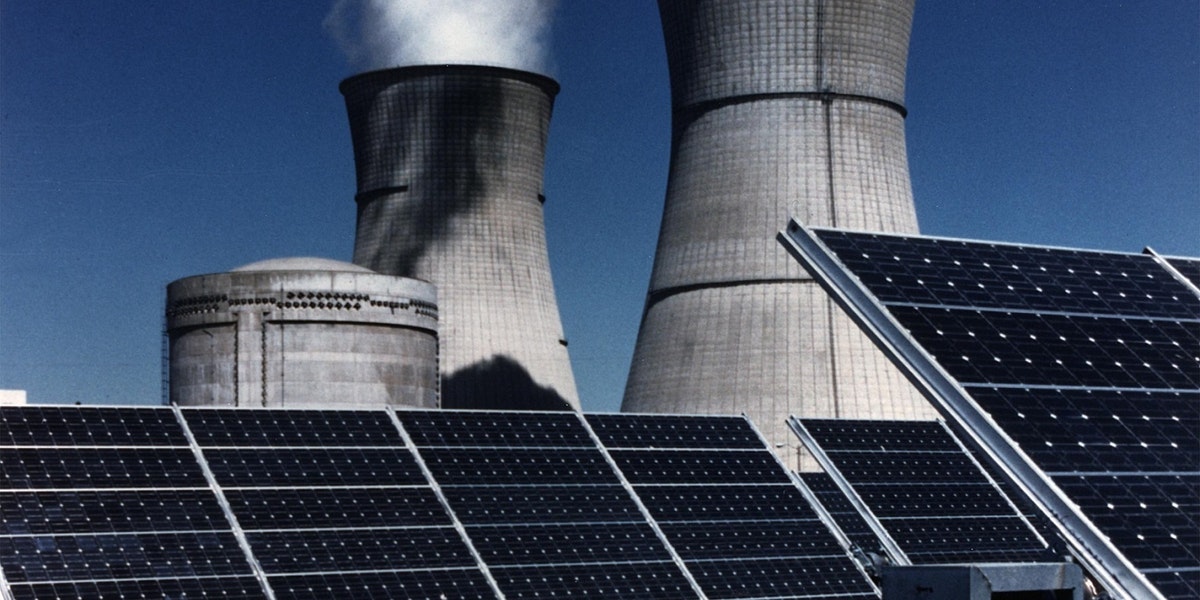 A recently published report by the Council for Scientific Industrial Research (CSIR) indicates that electricity production in South Africa has declined by 8,8% between 2010 and 2020,  from a peak of 249 TWh in 2010 to 227 TWh in 2020. The COVID-19 lockdown accelerated the production decline in 2020 as a result of the reduced demand due to lessened industrial and economic activity.

Renewable energy production has risen and for the first time, renewables surpassed nuclear energy contribution in 2020 by some margin. 5.6% of system load was supplied by wind, solar PV & CSP in 2020. In 2020, an estimated 415 MW of wind & 558 MW of solar PV was added to South Africa’s national grid.

The report titled ‘Statistics of utility-scale power generation in South Africa in 2020’ was compiled by the CSIR Energy Centre’s Joanne Calitz and Dr Jarrad Wright. The report showcases that coal still dominates the South African energy mix albeit on a declining trajectory with a gradual rise of renewable energy capacity in the energy mix. Eskom’s coal fleet is undergoing a decline in the performance resulting in load-shedding for 859 hours cumulatively, or 9.8% of 2020 affected  by rotational power cuts.

South Africa has an installed capacity of 5 027 MW from renewable energy produced by independent power producers (IPPs). From 1 Nov 2013 to 31 Dec 2020, 2 495 MW of wind, 2 032 MW of large scale solar PV and 500 MW of CSP became operational in South Africa. An estimated 12.4 TWh of power was produced from wind, solar PV & CSP energy sources in South Africa in 2020. That includes power from Eskom’s own large scale wind farm, the 100 MW Sere Wind farm.