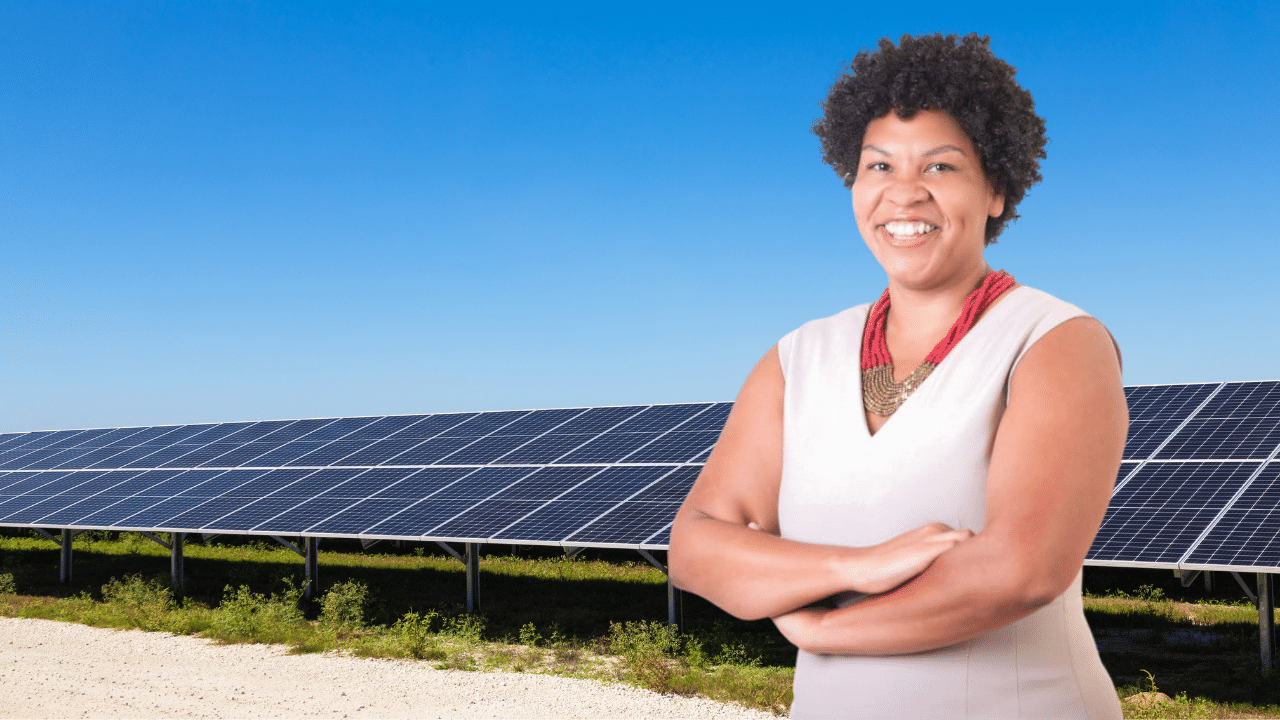 South Africa’s solar industry body, the South African Photovoltaic Industry Association (SAPVIA), has announced a new board this week. Chanda Nxumalo, Director of Harmattan Renewables has been appointed as Chairperson of the board. Nxumalo was previously the Vice-Chairperson.

The solar industry association recently appointed Dr. Rethabile Melamu as its new CEO. The appointments are in alignment with the association’s objectives to promote gender diversity in the renewable energy sector, with both Melamu and Nxumalo being renowned female professionals in the burgeoning sector.

SAPVIA celebrates its 11th anniversary this year. The industry body now boasts over 544 members across the solar PV value chain.

With the new leadership, SAPVIA is hoping to play a key role in addressing South Africa’s energy challenges. South Africa is currently experiencing power blackouts (load-shedding) as a result of shortage in power generation capacity. State-owned utility Eskom announced that it has a power deficit of between 4GW to 6GW, and would need more capacity added to the grid to reduce the occurrence of power blackouts.

South Africa is also planning to procure close to 8GW of solar energy by 2030, according to the country’s energy roadmap, the Integrated Resource Plan 2019 (IRP 2019). SAPVIA, through its member is expected to play a key role in supplying required additional solar energy capacity to the country.