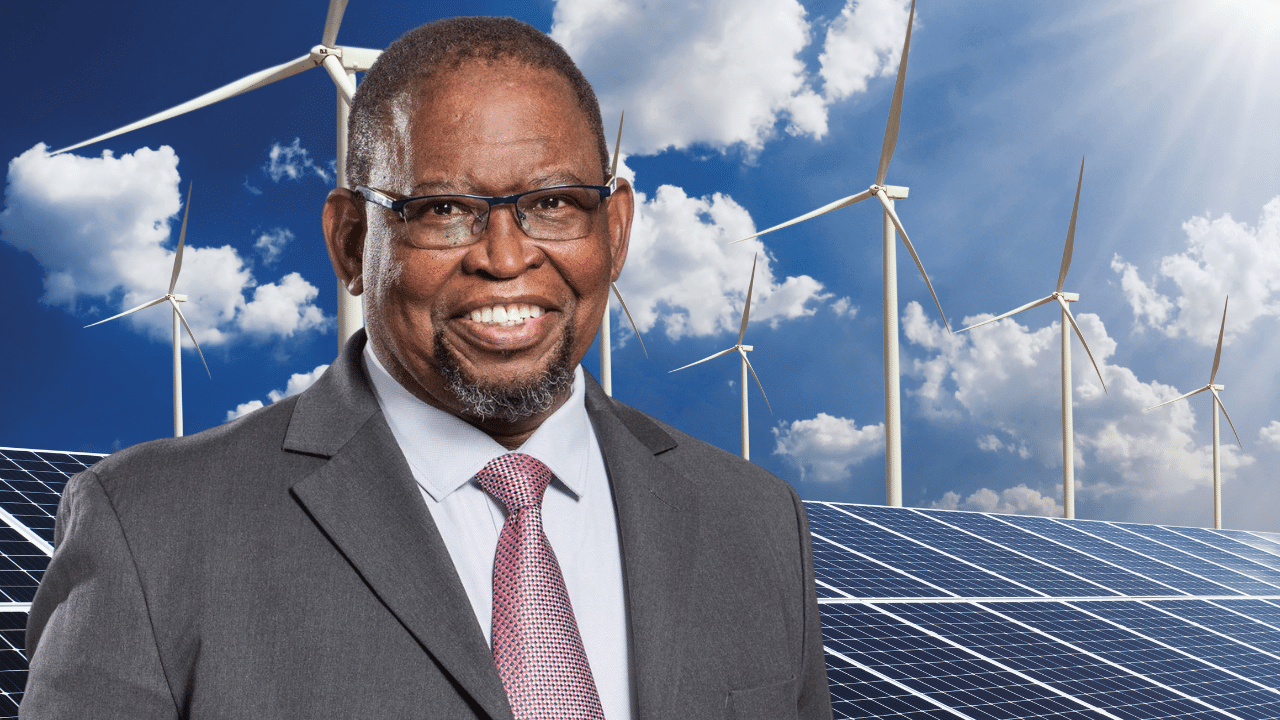 South Africa’s Finance Minister, Enoch Godongwana, has outlined that the government is working with the private sector to implement reforms which will see investment of around R54 billion (US$3,3 billion) in embedded generation projects realised in the immediate term.

Godongwana revealed the plans last week during a presentation of the government’s Operation Vulindlela first quarter progress report last week. Operation Vulindlela is a South African government programme launched by the country’s President Cyril Ramaphosa in 2020 which seeks to fast-track the implementation of economic reforms in various sectors in order to unlock private sector investment in the economy.

Last year South Africa raised the threshold for setting up embedded generation projects without requiring a license from the regulator NERSA from 1 MW to 100 MW. The government also made amendments to the Electricity Regulation Act, a move which it hopes will encourage more competition in the country’s electricity market, and allow the sale of electricity to multiple customers by private producers.

“In electricity, where we are working with the private sector to unblock the remaining challenges to free up embedded generation, we can realise investment of R54 billion,” said Godongwana.

State utility Eskom, which generates close to 90% of South Africa’s electricity, is currently experiencing constant breakdowns at its coal-fired power plants. The utility is currently rolling out power blackouts known in South Africa as load shedding to prevent a total collapse of the grid. The utility recently reported that it has a power generation capacity shortfall of between 4 000 MW to 6 000 MW, and would need more generation capacity added to the grid to implement maintenance.