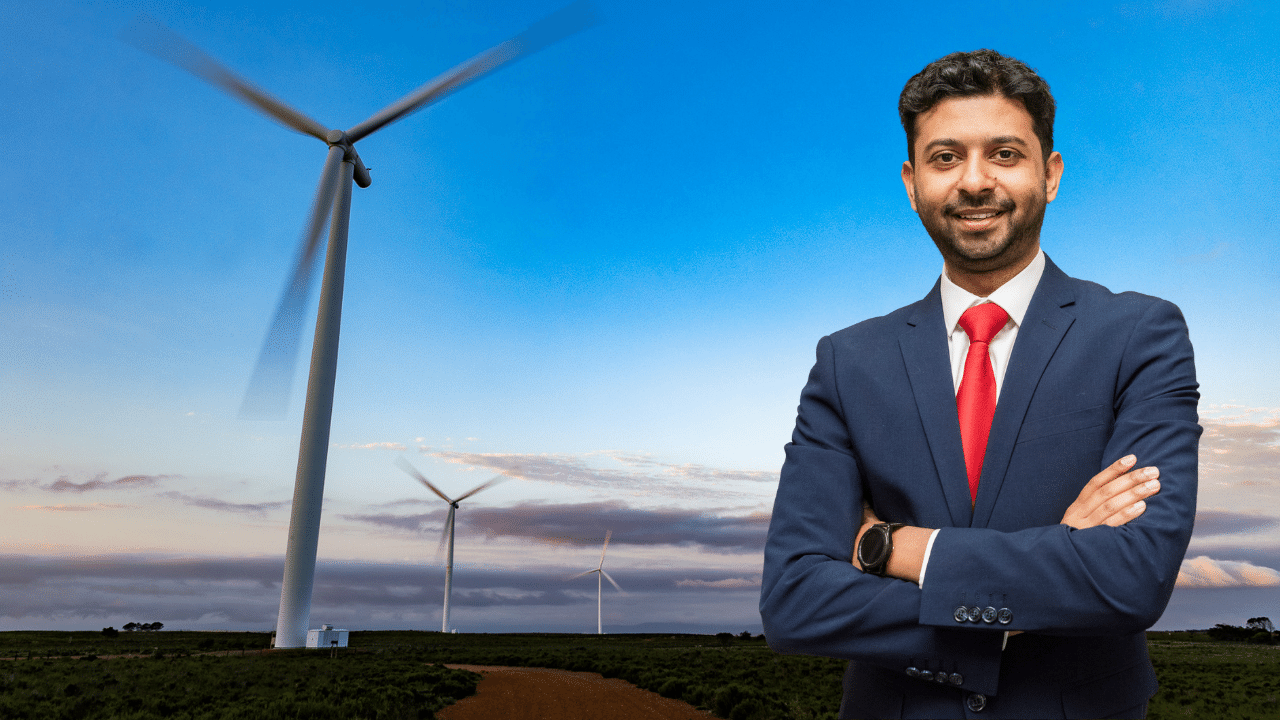 “The Association views the plan as being sharply focused on the key areas of concern, encompassing the improvement of Eskom’s energy availability factor (EAF) with maintenance; bringing all available energy into the system quickly; accelerating new generation capacity; addressing bureaucratic blockages and liberalising the energy system,” SAWEA said in a statement.

“By increasing the Renewable Energy Independent Power Producer Procurement Programme (REIPPPP) allocation for Bid Window Six (BW6) from 2600MW to 5200MW, the President is in fact doubling the capacity outlined originally in this procurement round. This is fundamentally needed to bring on new generation capacity quickly, and is in line with the sector’s advocacy efforts,” adds SAWEA.

Niveshen Govender, SAWEA CEO, commented; “To deliver on the required generation capacity, as outlined, we’d like to highlight the necessity to urgently address and prioritise the grid capacity challenges, as solutions will need to be advanced to ensure that the areas with the best wind and solar PV resources are unblocked.”

SAWEA says addressing the challenges of the current procurement round, BW5, the it welcomes the Government stated willingness to work alongside BW5 preferred bidders, in order to accelerate the close of these projects.

“Environmental conservation remains a priority in the sustainable approach of including more renewable energy to the energy mix. With this as the basis, we need to allow the exemptions in the environmental framework processes to be applied to all technologies in low environmentally sensitive areas,” says SAWEA.

“While we understand that these are temporary policy adjustments to overcome the effects of the energy crisis, we see this as the right steps to creating an open energy system that will attract more investment, create jobs and benefit the South African economy,” added Govender.

SAWEA cautiously adds that the details are yet to be heard and the effectiveness of the proposed plan remains very much in the hands of the implementing divisions of Government.

“As the energy sector, we have received our marching orders, as the wind sector, we understand our role in the energy mix and stand ready to work with the government to support the country’s energy security and associated socio-economic impact,” concluded Govender.