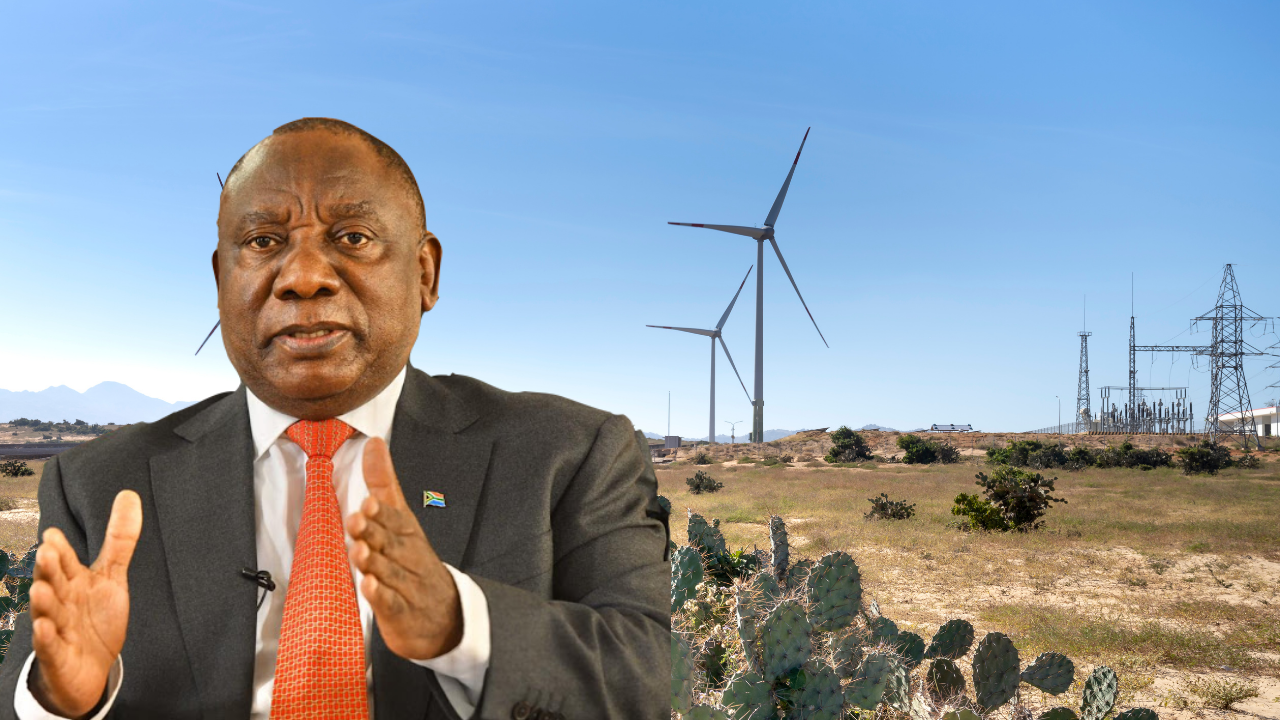 South African president Cyril Ramaphosa has announced today that the license exemption threshold for self generation energy plants would be increased from 1 MW to 100 MW. Energy pundits and think-tanks have been calling on the government to increase the licensing threshold to 50MW. The lifting of the threshold to a 100MW is set to unlock more energy and reduce the load on embattled state power utility, Eskom.

Confronting the energy challenge requires bold and urgent action – not yesterday, but now

Previously, power systems of more than 1MW would be required to be licensed by the energy regulator NERSA. A process many applicants described as cumbersome and frustrating. This licensing process was seen as choking the potential for many companies to produce their own power and free up the load from Eskom.

“Following an extensive public consultation process, and discussions within our own ranks in government and the minister of Mineral Resources and Energy – and also a significant amount of technical work undertaken by the Department of Mineral Resources and Energy. We will be amending Schedule 2 of the Electricity Regulation Act to increase the NERSA licensing threshold for embedded generation projects from 1MW to 100MW,” said President Cyril Ramaphosa.

This lifting of license exemption threshold to a 100MW is set to unlock more power capacity in South Africa and reduce the impact of load shedding. Cape Town based think-tank, Meridian Economics, says potentially 5 000MW could be unlocked in the near term as a result of increasing the licensing threshold by up to 50MW alone.

Wheeling and selling to third parties.

“Generators will also be allowed to wheel electricity through the transmission grid, subject to wheeling charges and connection agreements with Eskom and relevant municipalities. However, generation projects will still need to obtain permits – a grid connection permit, to ensure that they meet all the requirements for grid compliance,” said Ramaposa.

“This will ensure that we are able to bring online as much new (power) capacity as possible without compromising the integrity and stability of our energy system,” added Ramaphosa.

Minister of Mineral Resources and Energy, Gwede Mantashe also weighed in saying it’ll take less than 3 months to be issued a generating license for projects of more than 100MW. And all other regulatory permits and licenses will now be subject to be approved within set timelines to ensure that projects don’t drag in limbo for years.