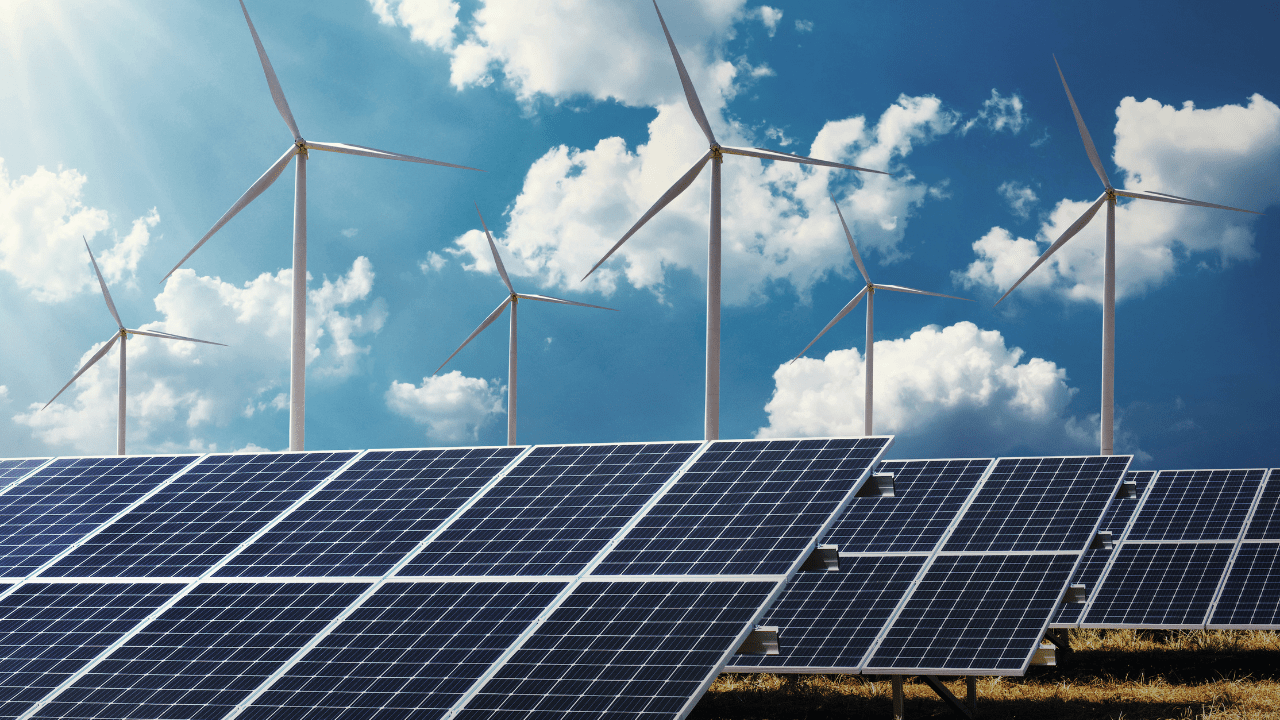 The wind and solar energy projects have a total capacity of 1.27 GW
LinkedInTweetShare

The wind and solar energy projects, which have a total capacity of 1.27 GW, represent half of the total allocation in the Round, which was the most competitive to date, being almost four times oversubscribed.

The projects will produce approximately 4,500 Gigawatt hours (GWh) of green electricity each year, helping to avoid nearly 5 million tonnes of CO2 per annum, once fully operational. They will provide South Africa with critical, low-cost, indigenous power and help deliver a just transition towards its clean energy and climate goals.

“We are delighted to be chosen to contribute further to the decarbonisation of South Africa. It is a demonstration of faith in Mainstream’s track record of efficient and reliable delivery, not only here in South Africa but also internationally, where we are currently building ten wind and solar PV projects simultaneously, totalling 1.35 GW in Chile. Our latest win will deliver enormous social, economic and environmental benefits for South Africa,” said Hein Reyneke, Mainstream’s General Manager for Africa.

The win makes Mainstream the most successful company in the history of the South African renewable energy procurement programme, with over 2.1 GW awarded to date. This includes 850 MW of wind and solar generation assets that Mainstream has already delivered into commercial operation across Rounds 1, 3 and 4 of the REIPPPP.

Mainstream has achieved a number of firsts in the REIPPPP, including constructing South Africa’s first self-build substation as well as bringing the first projects to financial close and to complete construction in Rounds 1,3 and 4.

The consortium brings together a range of expertise, led by Mainstream’s 100% African team of over a hundred professionals, and comprises Globeleq, Africa Rainbow Energy & Power, H1 Holdings and local community trusts.

As a result of this award, Mainstream will double the size of its South African team and will be actively recruiting another 100 South Africans to support the engineering and construction of the 12 projects. This will make Mainstream the largest pure-play renewables employer in Africa.