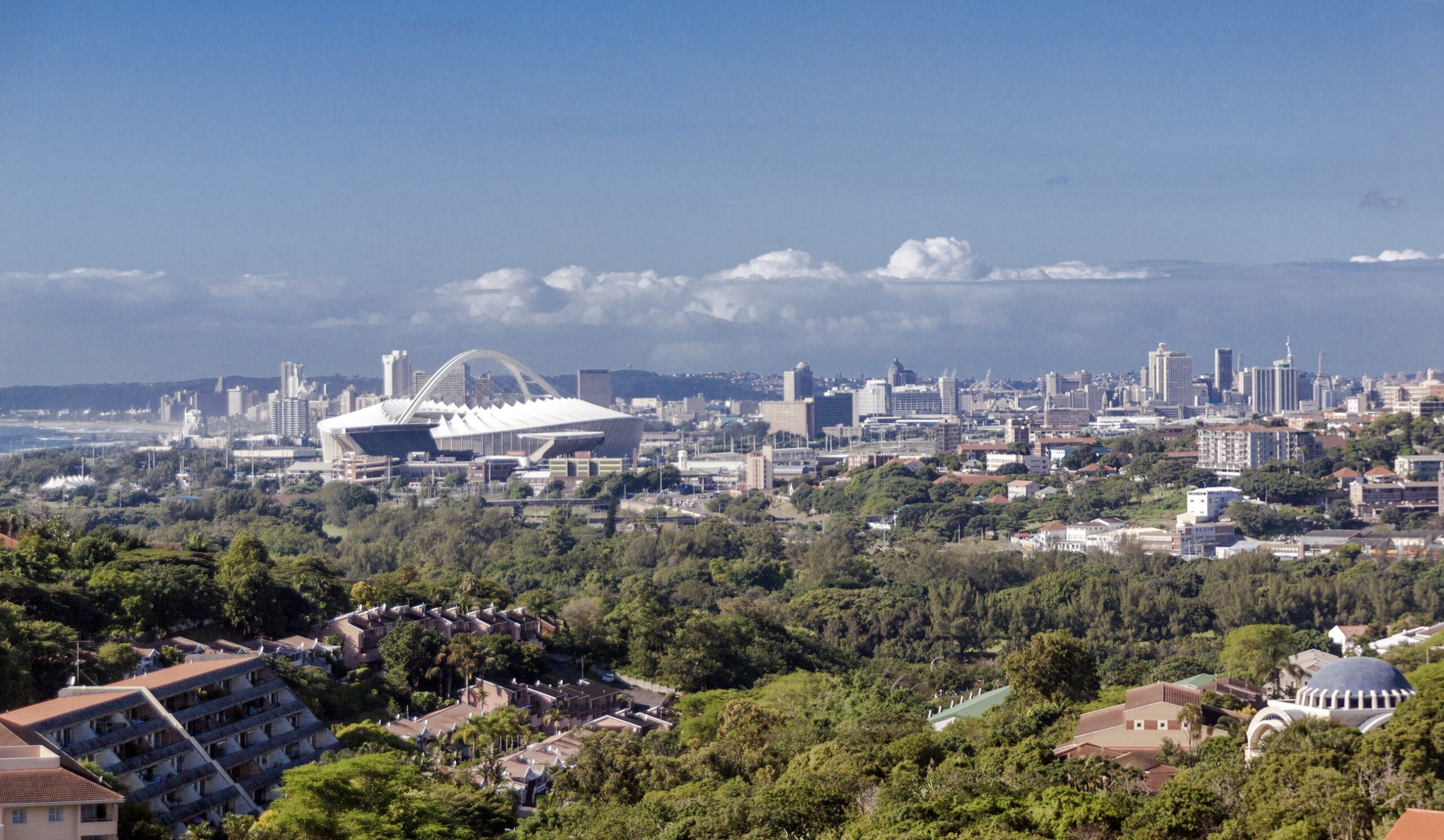 The eThekwini Metropolitan Municipality (EMM) has issued a Request for Information (RFI) for the possible procurement of 400MW of power from independent power producers (IPPs). The RFI seeks to gather information which will be used to implement the municipality’s energy procurement programme known as the MIPPP (Municipal Independent Power Producer Programme).

The issuance of the RFI makes Durban the first city in South Africa to seek proposals for private power generation since the government gave municipalities authorisation to procure power from providers other than state utility Eskom Holdings SOC Ltd.

According to Sibusiso Ntshalintshali, the project manager for renewable energy and gas at eThekwini municipality, the city is seeking proposals for power generation from any technology that is baseload capable, easily dispatchable and must include storage.

The Energy Transition Policy is the blueprint for the municipality’s energy system for the next 30 years. According to EMM, this policy aims to create a resilient, integrated municipal energy system with a diversified energy generation mix, and will provide the least-cost, reliable energy for its residents and businesses.

The procurement of private energy capacity is in alignment with the city’s recently adopted energy policy. Proposals for the RFI should be submitted to the city by 10 September 2021.

Other South African municipalities are also gearing up to issue RFIs and roll out procurement programmes as Eskom continues to experience energy supply shortfalls. The Western Cape province has started preliminary groundwork for private energy procurement. The province is rolling out its Municipal Energy Resilience (MER) Project which will assist municipalities within its jurisdiction to prepare for private power procurement windows.