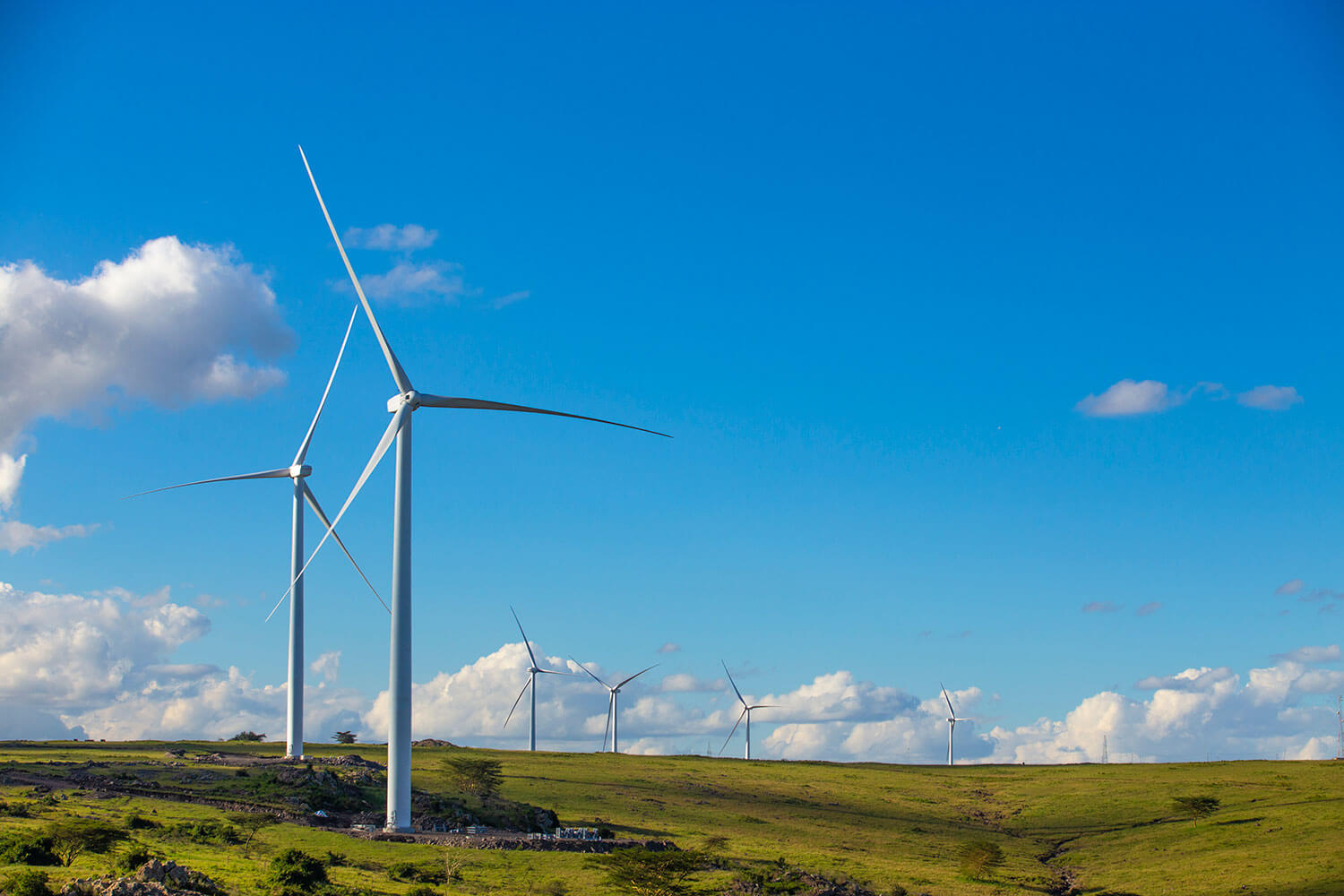 “We have officially rebranded from BioTherm Energy to BTE Renewables – a re-brand that stands as an acknowledgment of our successes of the past with a clear focus on the future,” the company announced in a LinkedIn post.

Some of BTE Renewables projects in South Africa

The Konkoonsies II solar energy facility is a 86 MW solar PV project. The project is situated near the small town of Pofadder, in the Khai Ma Local Municipality, within the Namakwa District Municipality, in the Northern Cape Province.  The project was awarded preferred bidder status under the South African Renewable Energy Independent Power Producers Programme (REIPPPP) bid window 4 in 2015.

The Excelsior wind energy facility is a 32.5MW facility  located 30km southwest of the town of Swellendam, within the Swellendam Local Municipality in the Western Cape Province. The project comprises 13 GoldWind 2.5MW permanent magnetic direct drive turbines. The project covers an area of 2,300ha and once operational, it will be generating over 132GWh of renewable power each year, enough to power 16,000 households.