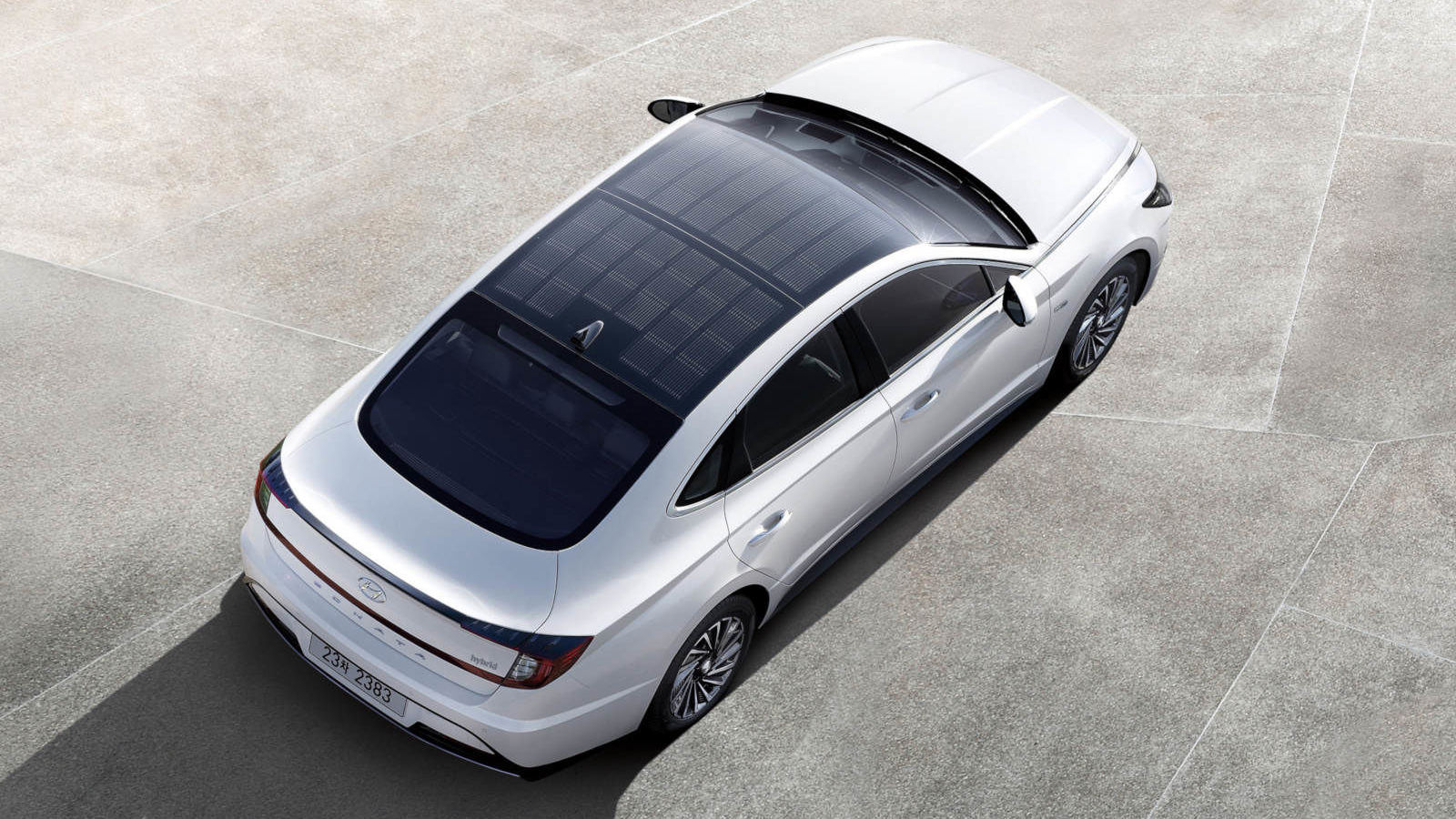 The government of Zimbabwe is looking to incentivise manufacturing and supply of solar-powered cars, batteries and other related accessories. This according to an announcement made by Public Service, Labour and Social Welfare Minister Professor Paul Mavima during a virtual address of the 4th Africa Day, High Level Political Forum last week.

“The country is in the process of developing fiscal incentives for solar-powered vehicles and has incentives in place for solar batteries and other related accessories. These initiatives are aimed at improving the share of renewable energy in the overall energy mix and addressing issues of climate change, enhanced social welfare through community development, gender equality and employment promotion,” Minister Mavima said.

The planned incentive for solar-powered cars will add to a series of incentives the government of Zimbabwe availed to the renewable energy sector. The country is offering 5 year tax holidays to independent power producers (IPPs) willing to develop projects in the country. Additionally, the country also offers an import duty waiver on the importation of renewable energy equipment.

The Southern African country hopes the incentives will help lure investors in its fledgling renewable energy sector that has largely been skirted by investors due to the high risk associated with the country’s investment environment.

“A number of programmes have been implemented to promote the adoption of renewable energy technologies such as National Energy Policy (2012), Sustainable Energy for All Programme, The National Biogas Programme, Rural Electrification (using solar mini-grids) and Climate Policy (2017) among others,” said Zimbabwe’s Public Service, Labour and Social Welfare Minister Professor Paul Mavima.

“The liberalisation of the electricity market has resulted in the Government granting power generation licences to a number of IPPs in an effort to encourage new investments especially by private investors in the sector,” he added.

You may also like...
Related Topics:Featured, solar, Southern Africa, Zimbabwe