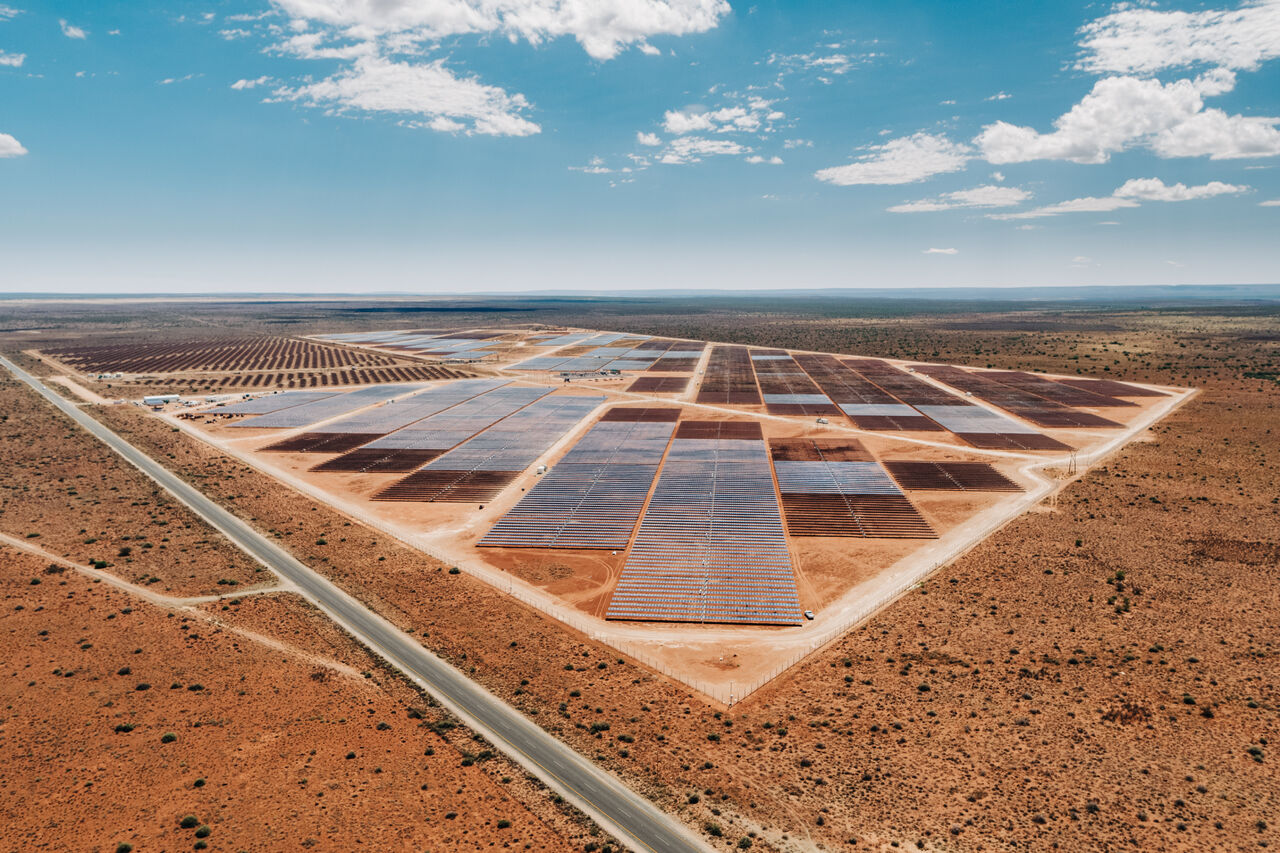 Northern Cape – Spanish renewable energy EPC contractor, TSK , has successfully energized the Greefspan II Solar PV Project in South Africa. The project was built through an EPC consortium which involved GRS and Umbono Energy Partners. TSK reached the preliminary and final step for the commissioning of the solar PV project and is now ready to start the Grid Connection Tests shortly after successful registration.

Located in the Northern Cape Province of South Africa, the Greefspan II Solar PV Project has 63.2 MWdc of installed capacity. The facility will produce approximately 150,000 MWh of clean energy per year. Such figures guarantee clean energy supply for up to 20,000 South African households, while avoiding the annual emission of 130,000 tonnes of CO2 into the atmosphere. Following the company’s contracting policy, the construction of the plant has created nearly 730 local jobs.

TSK’s presence in Africa has been consolidated in recent years with the implementation of multiple energy projects in Egypt, Senegal, Morocco, Algeria, South Africa, Uganda and Mozambique. The company has been involved in projects such as the BOKPOORT 50 MW solar thermal storage plant in the Northern Cape (South Africa) and the RESSANO GARCÍA 120 MW gas engine plant in Mozambique. In Togo, it is currently executing for ERANOVE, the country’s first combined cycle plant in its capital, Lomé, and in the Ivory Coast, a 390 MW combined cycle plant – called Atinkou or Ciprel 5 – in Jacqueville near Abidjan, for CIPREL (a subsidiary of the ERANOVE group).

More in RE Tech