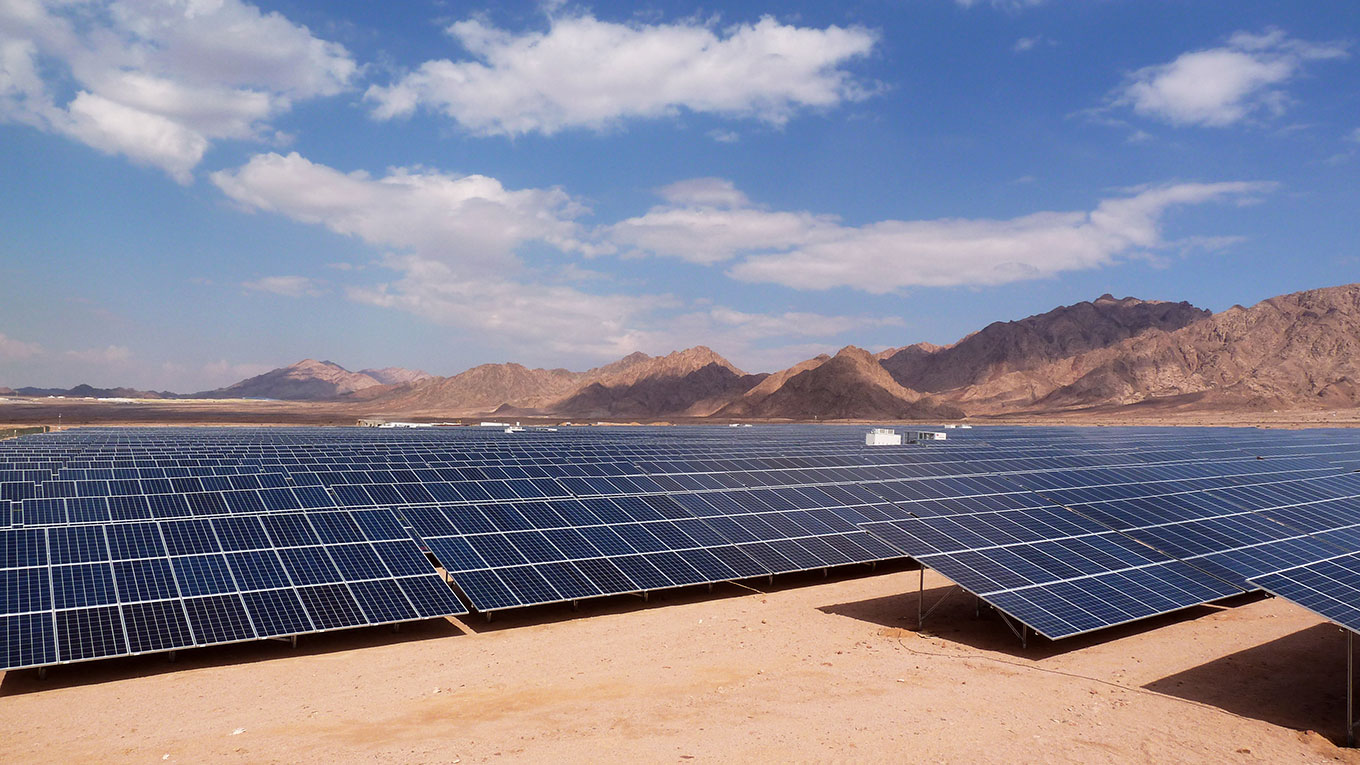 The signing of these PPAs marks a major milestone in Botswana’s clean energy commitments towards reduction of its carbon emissions and reliance on imported fossil generated electricity.

The locations of the projects are Bobonong and Shakawe and will have an installed capacity of 3MW(AC) and 1 MW(AC) respectively. Under the  executed PPAs, Sturdee Energy will sell clean electrical energy to BPC for 25 years, and  the projects are expected to produce over 10 000 MWh in their first year of operation.

The said projects were awarded in 2019, and Sturdee Energy has commenced with acquisition of permits and development of the project sites. The projects entail an investment of approximately US$5.5 million, and contribute directly and indirectly to supply of low-cost renewable energy and citizen employment. Sturdee Energy has committed to specific citizen economic empowerment (CEE) targets which include skills transfer to Batswana and will also share experience from delivering over 600MW from similar solar projects in Africa.

The BPC Chief Executive Officer, Mr. David Kgoboko remarked: “The signing of the two PPAs marks a major milestone for the adoption of renewable energy in Botswana’s new energy mix and increases energy security for our country in an environmentally sustainable manner. The two solar PV projects mark the beginning of the rollout of twelve grid tied solar PV projects which are scheduled for completion by the end of 2022. When realized, these projects will contribute a total of 35 MW of clean energy to our grid”.

James White and Andrew Johnson, Sturdee Energy’s executive directors commented: “We were delighted to have been selected to deliver the first solar IPP projects in Botswana and the execution of the PPAs demonstrate significant progress towards realizing Botswana’s first IPP renewable energy projects. This milestone was made possible through the work of dedicated teams from BPC and Sturdee Energy and is the first step in a long-term business relationship between the two companies.”

The projects have created a fantastic opportunity for the private sector to enter the Botswana energy  market. Sturdee aims to leverage on these projects  to deliver low-cost renewable and green energy storage solutions to the economy of Botswana.