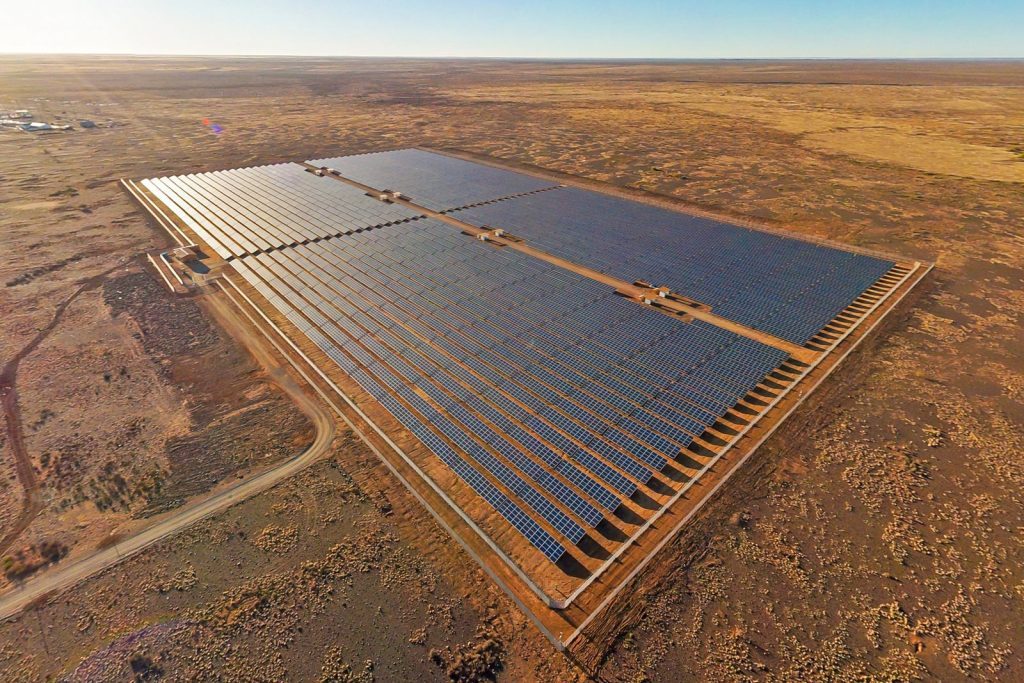 The acquisitions fit with Revego’s strategy of investing in a diversified portfolio of renewable energy assets in sub-Saharan Africa, that have a track record of generating stable cash flows, and that deliver an above-inflation dividend yield over an extended period.

Built as part of Bid Window 1 of the Renewable Energy Independent Power Producers Procurement Programme (REIPPPP), Aries and Konkoonsies (completed in March 2014) each have a capacity of 11 MW and Soutpan (completed July 2014) has a capacity of 30 MW. Globeleq, a leading developer, owner and operator of independent power projects in Africa is the majority shareholder in all three assets.

The Solar plants assist in South Africa’s clean energy transition and generate 105,000 MWh of electricity in aggregate, which is sufficient to power 23,000 homes and avoids over 29,000 of CO2 emissions annually. Local communities in the vicinity of each solar plant also benefit from Enterprise and Socio-Economic Development contributions supporting various school, agricultural and skills programs as well as direct Community Trust ownership.

Revego’s portfolio now consists of four solar assets and three wind assets, all of which have 20-year Purchase Power Agreements.

Ziyaad Sarang, Chief Investment Officer of Revego Fund Managers, the investment manager to Revego commented; “Revego’s long term ambition is to be one of the leading renewable energy investment companies, underpinned by investments in a geographically diverse portfolio of assets that reduce carbon emissions and increase resilience to climate change.

“With the focus on a just energy transition, we are pleased to be investing in projects that not only provide affordable and clean energy (SDG 7), but also those that support the communities and economies in remote parts of the country (SDG 8 – decent work and economic growth) and that help build the critical infrastructure of the future (SDG 9 – industry, innovation and infrastructure),” Sarang added.

The acquisition is planned to be part-funded through a follow-on commitment from UK Climate Investments LLP (UKCI) into Revego of £15m, a further endorsement of Revego. UKCI is a UK Government International Climate Finance vehicle that targets transformational green energy investments in some of the world’s most carbon intensive emerging economies.