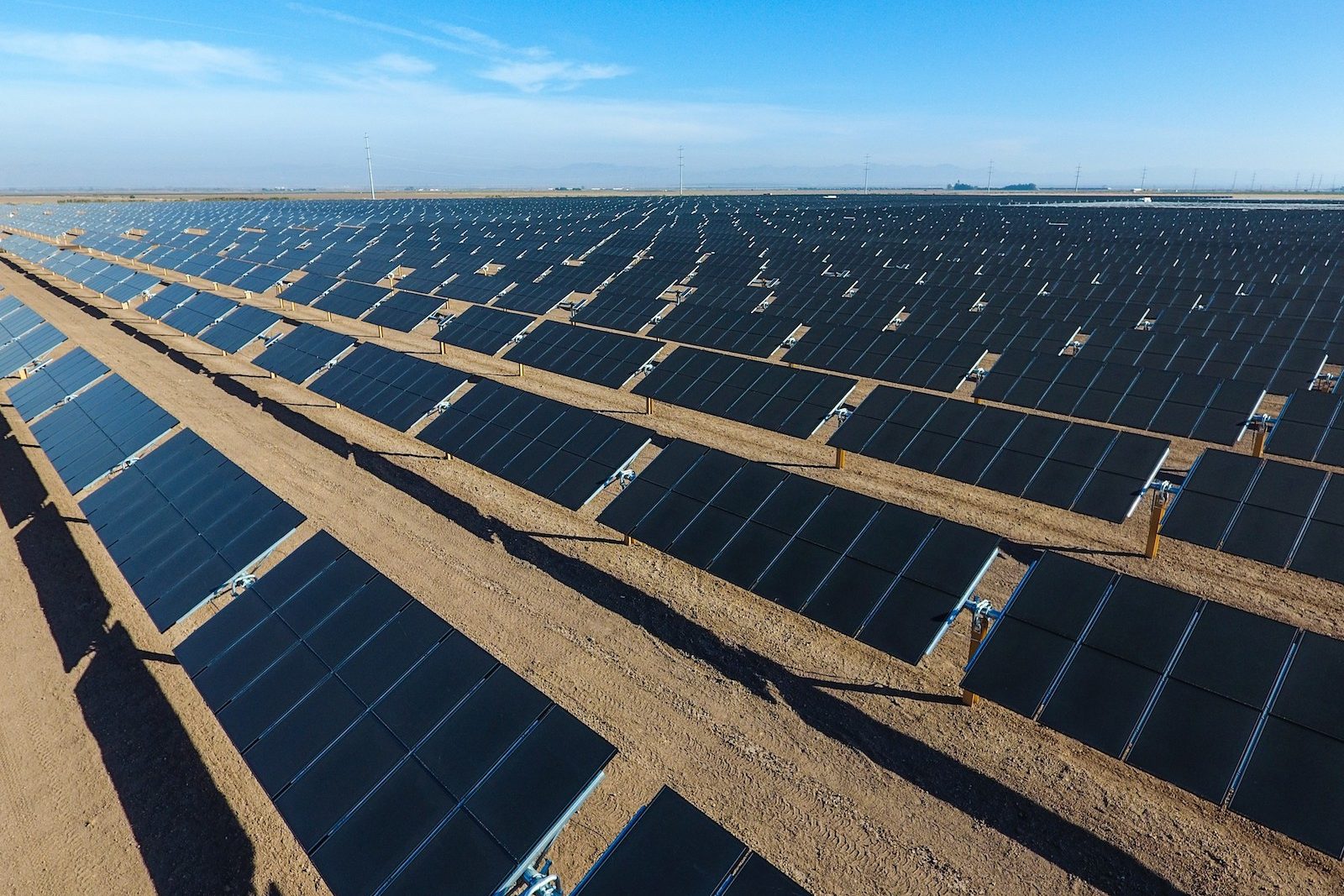 The projects are part of the plan to implement six new power generation projects that are expected to add 220MW to the national grid.

“The two 20MW solar projects will contribute greatly towards reducing the overall NamPower tariff to the customer by introducing an affordable ‘new-build’ renewable energy to the Namibian grid,” Simson Haulofu, NamPower MD.

According to NamPower’s Managing Director, NamPower’s planned generation project portfolio aims to fill the supply gap and ensure the country has a reliable supply of electricity. Namibia’s National Development Plan targets to have the country’s overall generation capacity to 750MW. This would ensure more access to energy for Namibian households and complement the country’s development plans.

The 20MW Omburu Solar PV plant which will be built by the Hopsol Africa (Pty) Ltd and Tulive Private Equity JV (joint venture) will supply 20,000 Namibian households with clean renewable energy via the NamPower grid. The solar power plant will consist of 33,000 solar panels and 100 inverters. The panels are mounted on 67 single-axis trackers that follow the movement of the sun from east to west. The facility will require an investment of 500 million Namibian dollars (more than 32.6 million US dollars), according to NamPower.