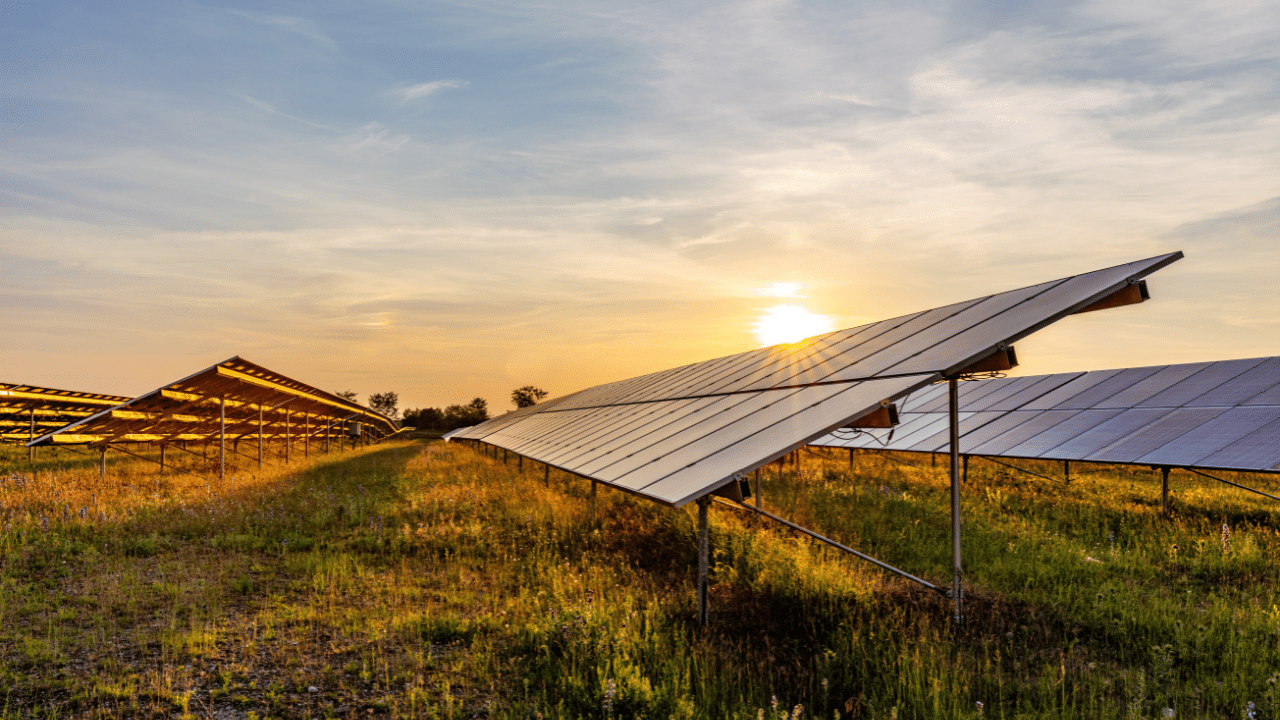 The project to include an energy storage system.
LinkedInTweetShare

Norway’s Magnora ASA has announced that it has received environmental authorization for its 260MW solar PV project in South Africa. In an announcement last week, the company said the environmental authorisation for the project – expected to produce an estimated 600 GWh of electricity per year – is a significant milestone.

According to Magnora, the environmental authorisation signifies that the project has the majority and most important permits in place.

“We are very pleased with our development in South Africa and see great interest from potential buyers in the market for mature projects,” said Erik Sneve, CEO of Magnora.

“We hope and believe that we have projects ready for divestment already by the end of this year, confirming the great potential for attractive value creation we see in the South African renewables market,” added Sneve.

In February 2021, Magnora made its entry into the South African renewables market through the acquisition of an 850 MW project portfolio, and further strengthened the investment by acquiring 92 % of the renewable project development company African Green Ventures (AGV) in February 2022. The portfolio of projects under active development currently consists of approximately 1.8 GW in South Africa.

“The AGV team has showed impressive speed and competence within solar and wind project development, being confirmed through the significant milestones achieved over the last months. The expected yearly energy output for the solar PV project shows the attractiveness for renewable energy in South Africa” says Espen Erdal, VP Business Development in Magnora.

Magnora South Africa is through its development company AGV developing the projects from greenfield to ready-to-bid/build phase and is constantly working on organically sourcing new projects to the portfolio.