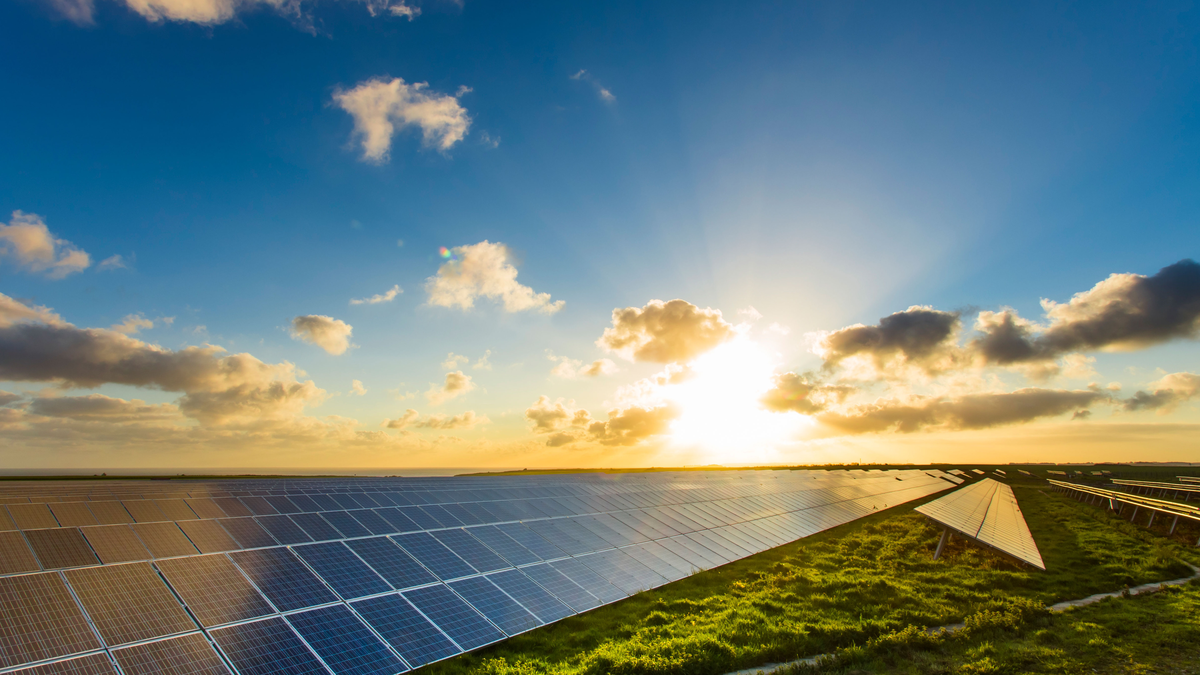 French renewable energy independent power producer, Legendre Energie, has signed a concession agreement with the government of Mali for the development of a 50 MWp solar power plant in the West African country.

The 25-year concession contract signed between the Legendre Energie, and the Malian Ministry of Economy and Finance, and the Ministry of Energy, will see the French energy company develop the solar photovoltaic power plant under a Build-Own-Operate-Transfer (BOOT) model.

Legendre Energie will also be responsible for the operation and maintenance of the renewable energy facility, and then handover the system to the Malian government after 25 years.

The solar energy facility will be built in Fana, east of Bamako on 150 hectares of land in the circle of Dioïla. The future plant will produce 87 GWh which will be injected into the network of the public company Electricité du Mali (EDM). It will be connected to it via the Fana substation (150 kV) located 1.3 km from the site.

According to Mali’s Minister of Economy and Finance, Alousséni Sanou, the project will; “promote the national economy through the development of the energy sector. Its realization will help to cope, by increasing the electricity production capacity of the national interconnected network, the ever increasing demand for electricity in the country.”

Mali has relatively low power generation capacity, with about 310 MW of installed capacity in a country with population of 20 million. The West African country imports around 50 MW of power from Côte d’Ivoire, and has an installed off-grid capacity of 90 MW. The solar energy project will also help Mali meet its electrification targets. The country targets to increase its electrification rate to 87% by 2030 and have renewables constitute 37% of country’s energy mix.