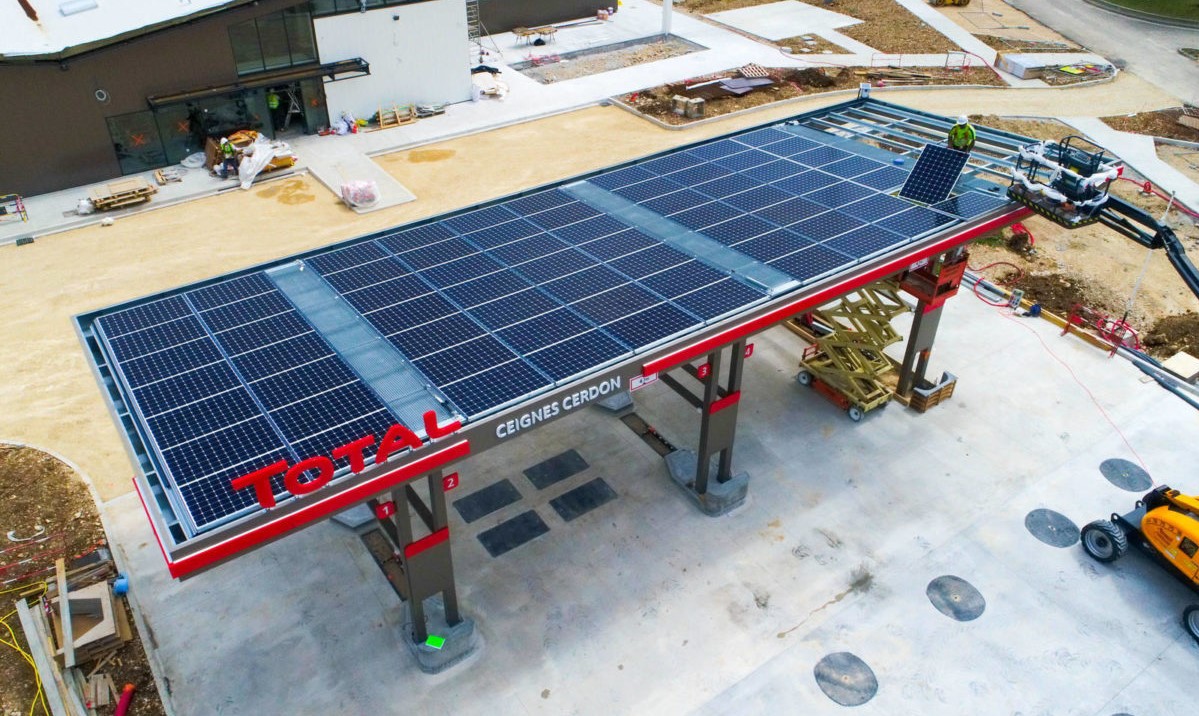 “We are excited that businesses are taking such big steps towards adopting renewable energy, and we look forward to a great collaboration with Total Zimbabwe as we work on the roll-out of solar power, which is an essential transition to new energies,” said Divyajeet Mahajan, DPA Zimbabwe CEO.

TotalEnergies’ goal is to solarize 5,000 stations in 57 countries with a target to complete 1,000 solar installations at its stations per year. This is part of the French energy giant’s objectives to significantly reduce its carbon footprint.

Total Zimbabwe to reduce use of expensive diesel generators

The solar energy systems will also help Total Zimbabwe mitigate against the risks of load shedding in Zimbabwe and ensure continuity of its operations. Zimbabwe’s load shedding episodes sometimes lasts up to 18 hours, resulting in the company having to rely on diesel power generators to power its stations. The solar systems will reduce Total Zimbabwe’s use of expensive diesel power generators, as well as help reduce the company’s carbon emissions.

The system will also allow the excess electricity generated by the grid tied solar power systems to be fed into the grid. Zimbabwe’s state owned electricity distribution utility, Zimbabwe Electricity Transmission and Distribution Company (ZETDC), announced a net metering scheme last year that allows consumers to  feed back power into the grid and earn credits for their power.