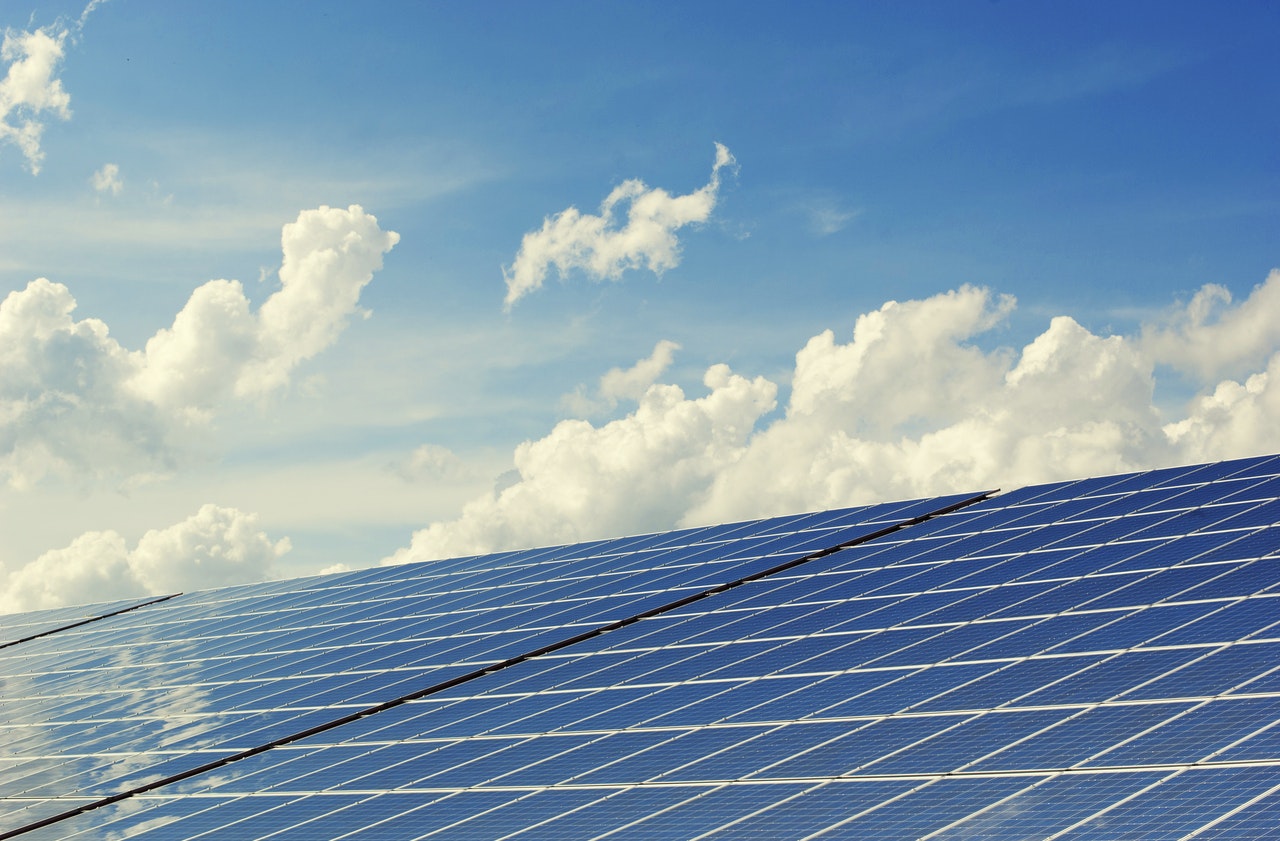 The solar photovoltaic project is currently the fourth utility-scale plant to come online in the North West province within five months, positioning the province as a serious player in the renewable energy sector. The 50 MW De Wildt Solar Farm will deliver much needed power to the country’s national grid and provide benefits to the local rural communities through impactful economic development programmes.

An estimated  169,140 solar modules were installed on the De Wildt Solar farm. The plant is expected to contribute 123 GWh per year to South Africa’s national grid through Eskom’s Zolograph switching station.

During the construction period, around 400 people from the local communities were directly employed on the project. This is in addition to the employment created through the contracting out of various services. Additional personnel will be employed during the operation and maintenance phase of the project.

Subsequent to the employment opportunities, the De Wildt Solar farm will facilitate some socio economic development initiatives. The initiatives accelerate programmes will include the establishment of training programs that contribute to community welfare and social development.

A significant percentage of the revenue it generates each year will be committed to implementing enterprise development initiatives. A brick-making facility called Moagi Women Development Primary Cooperative, in the Mmakau community received support during the project’s construction phase.