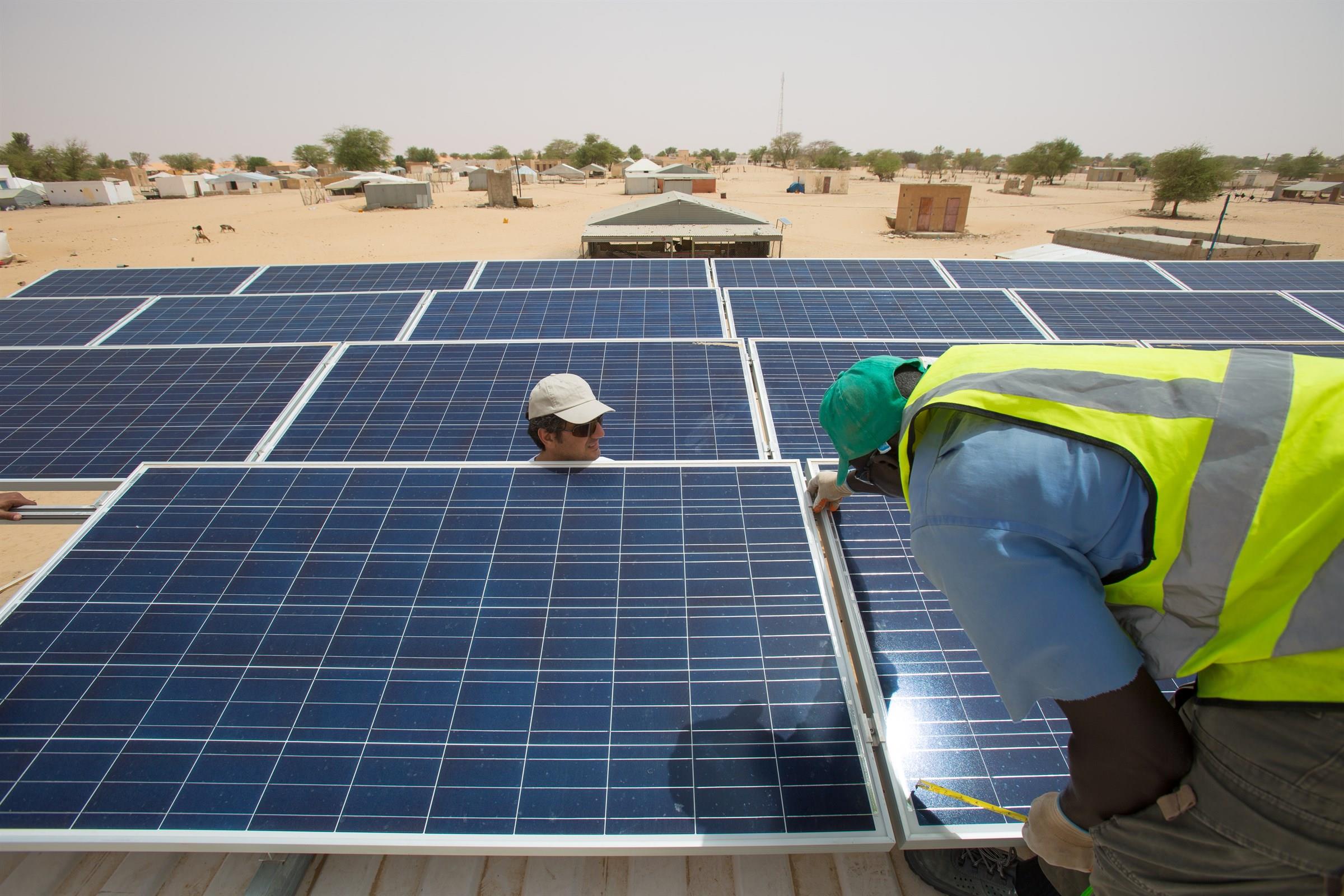 Off-grid utilities provider, Winch Energy, is seeking to secure up to £1.5 million through a crowdfunding campaign for projects to accelerate the installation of renewable energy technology in Sierra Leone and Uganda. The Crowdcube campaign is part of an overall fundraising plan over the next two years and follows Winch Energy’s recent closure of the largest mini grid limited recourse financing deal so far via Winch IPP Holdings.

“We hope that our crowdfunding campaign helps us to accelerate our progress in the large-scale, off-grid renewable market and gives individuals the opportunity to invest in projects that offer promising growth, impact lives and directly change the future of these communities,” says Nicholas Wrigley, founder and CEO of Winch Energy Limited.

The London-based company has already received investment from partner ITOCHU Europe PLC and is opening crowdfunding alongside this raise to secure additional funding for new projects and future expansion. Founded in 2008, Winch Energy has offices in UK, Italy, Sierra Leone, Uganda and Senegal and has an established project pipeline of over 485,000 connections, benefitting approximately 4.2 million people.

Winch Energy has previously secured investment from Total Eren and Al Gihaz Holding. Earlier this year, it launched the Winch IPP Holdings Ltd platform in partnership with NEoT Offgrid Africa, which was established by Meridiam, EDF and Mitsubishi Corporation. The $16 million project consists of 49 solar mini grid projects in Uganda and Sierra Leone.

There are still 759 million people without access to electricity, 75% of them in Sub-Saharan Africa (The Energy Progress Report 2021). The continent’s vast geography and lack of infrastructure means it is not viable to connect rural communities to the national grids, limiting socio-economic development. With less than a decade to achieve the United Nations’ Sustainable Development Goal for universal access to clean energy (SDG7), Winch Energy is targeting African countries with the lowest electrification rates to bridge the gap.

Winch Energy’s project to power 24 villages and a community health centre in northern Sierra Leone was awarded the Environmental Impact Award at the 2020 British Expertise International Awards. Through partnerships with Easy Solar and Orange, the project gives more than 40,000 villagers access to telecoms and mobile money services and gives local women the opportunity to start their own battery rental enterprise. Within six months 95% of energy customers reported their livelihood improved and over half of customers (56%) say their income has increased.

Run in conjunction with the United Nations Office for Project Services (UNOPS) and co-funded by the UK Government’s Foreign, Commonwealth & Development Office. During the pandemic, Winch Energy electrified 12 health centres, delivering free power to provide refrigeration, lighting and 24/7 access to specialist medical equipment such as ventilators.

Winch Energy is making excellent progress in reaching scale in Uganda to become the largest off-grid utility in the country. The company is currently constructing a project in the North consisting of 25 villages and 2,300 connections, benefitting 40,000 people through a tender funded by the EU and BMZ and implemented by GIZ. It has also partnered with Total Uganda to electrify Bunjako Island near Lake Victoria, which will benefit the island’s 20,000 population.

Winch Energy was also selected as the preferred bidder for an additional 15 sites in the South and is currently finalising negotiations. With plans to participate in future tenders currently under development, Winch Energy strives to remain the government’s preferred development partner.

Nicholas Wrigley, founder and CEO of Winch Energy Limited, says: “There is huge potential in renewable technology for many countries in Africa and elsewhere. Increasingly, investors want to do good as much as make good returns and, following greater awareness of the importance of sustainability, investment in clean energy projects is more attractive than ever.

“We have witnessed first-hand the impact access to clean, affordable energy has. Our projects focus on improving education, healthcare provision and local enterprise. As well as enhancing daily life, it also attracts greater commercial growth.”