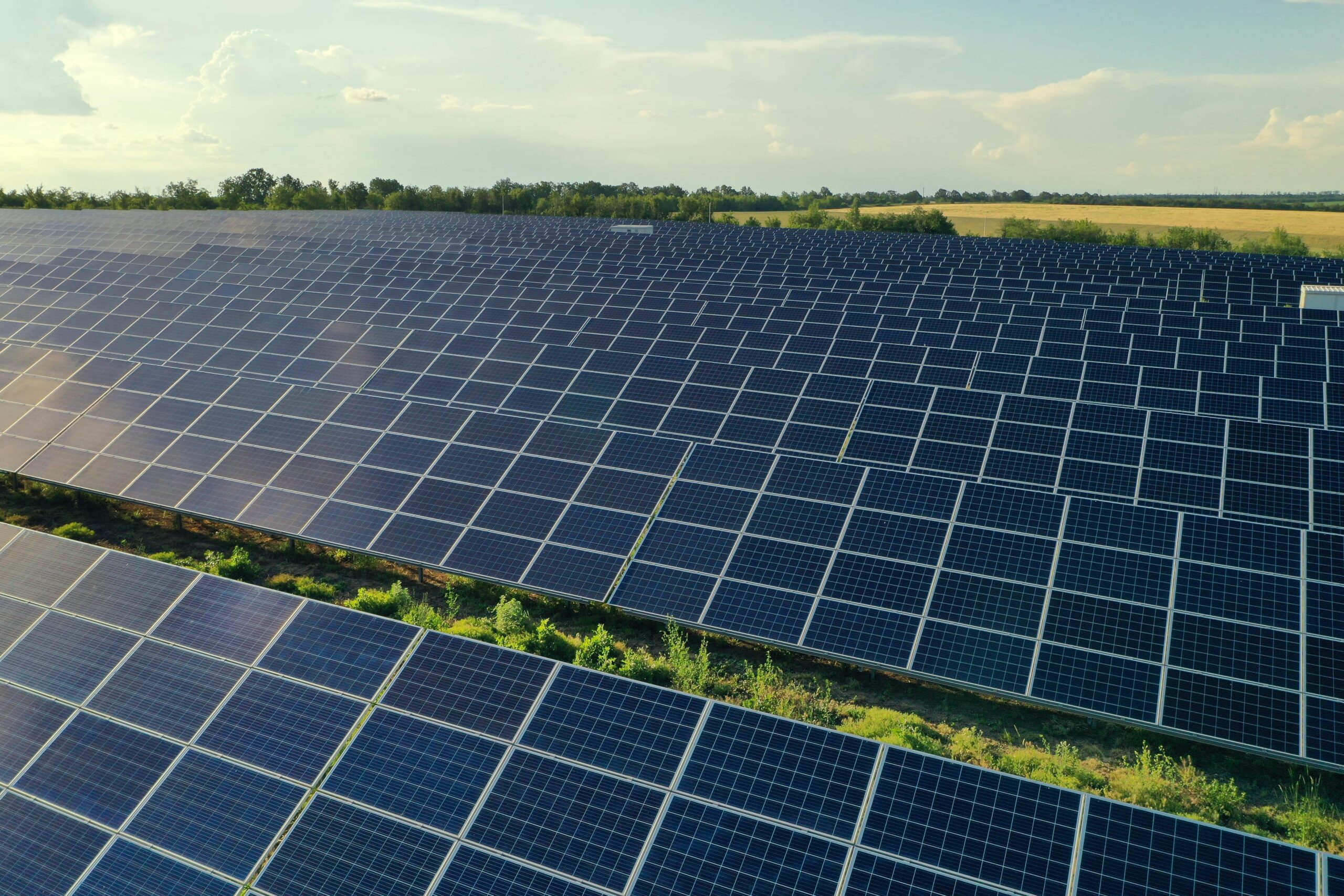 The plant to be built plant near the capital of Gabon, Libreville
LinkedInTweetShare

French renewable energy independent power producer (IPP), Total Eren, is looking to construct a 50-MWp solar photovoltaic (PV) energy plant near the capital of Gabon, Libreville. The company this week signed a preliminary agreement for the implementation of the project with Gabon’s minister of energy and water resources, Alain-Claude Bilie By Nze.

Once completed, the renewable energy facility will supply power to the country’s national grid which is managed by the state water and power utility, Societe d’energie et de l’eau du Gabon (SEEG).

The planned construction of the solar energy plant in Gabon by Total Eren, a subsidiary of French oil company Total Energies, comes at a time another French company ENGIE announced the construction of 8 hybrid solar power plants in the country.

The government of Gabon has indicated plans to diversify the technologies in the country’s energy generation mix. The 50MW solar energy plant will help Gabon achieve its energy objectives and help the country reduce its dependence on fossil fuels.

The Central African country currently has a total installed power generation capacity of 750 MW, of which more than half comes from thermal fossil fuels, according to data by the International Energy Agency (IEA) from November 2020.

Around 44% of the country’s total renewable energy capacity comes from hydropower which is sometimes susceptible to climate change disruptions, resulting in inconsistent supply of electricity.

Gabon’s electrification rate in rural areas is substantially lower, at 63%. The Central African country plans to provide electricity for 85% of rural regions by 2025. The solar energy plant will help Gabon provide power to its underserved regions.