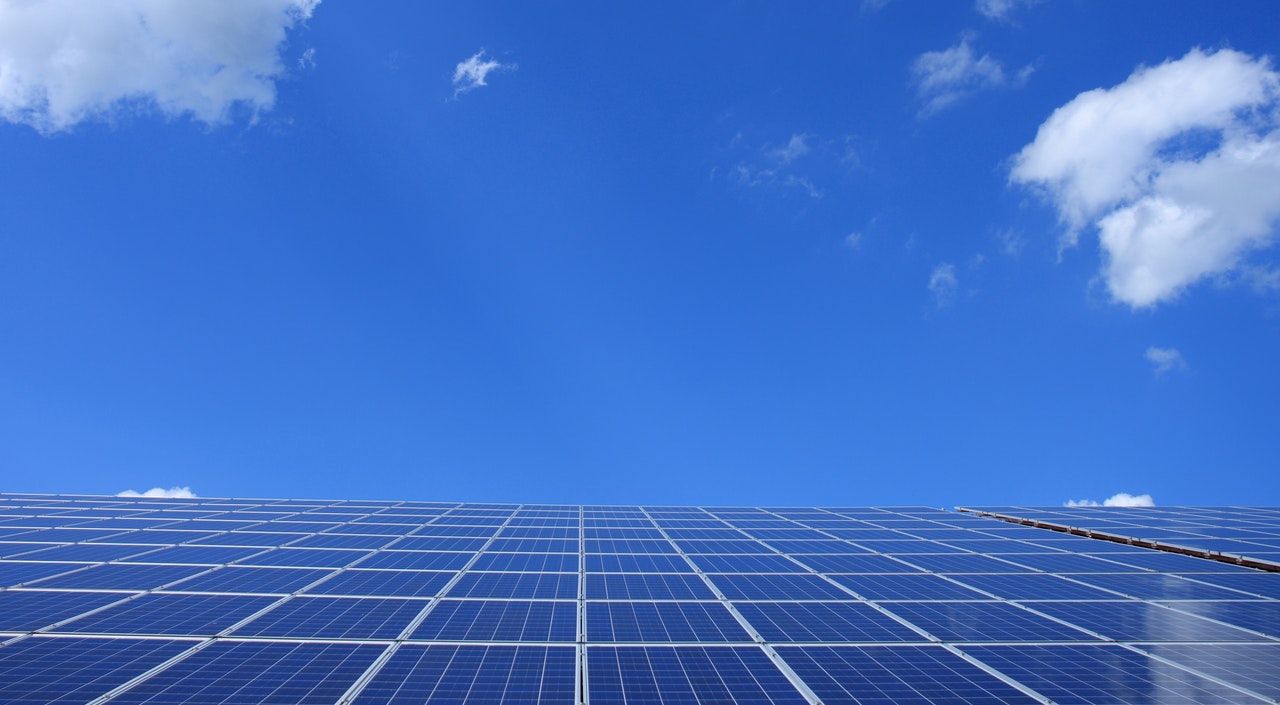 Leading African Commercial and Industrial (C&I) solar power-as-a-service provider, Starsight Energy, has announced that Paul van Zijl will be joining the company as Group Chief Financial Officer. Paul brings over 15 years of emerging market and finance experience to the position and is joining from his previous role as Executive Director of J.P. Morgan’s Sub-Saharan Africa Natural Resources team.

Paul has served in various advisory and corporate finance-related roles in positions at KPMG LLP, Rand Merchant Bank, and J.P. Morgan. He has advised on over $10 billion worth of acquisitions, fundraises, IPOs, rights issues, and lending facilities for many of the continent’s largest players in the mining, oil and gas, and renewables sectors. Paul qualified as a Chartered Accountant and is also a Chartered Financial Analyst. He began his career in South Africa and has worked in several African countries, as well as in Europe, North America, and the Middle East.

Starsight Energy CEO Tony Carr, commented, “we are delighted to have Paul join our team as Group CFO. His vast corporate advisory experience in Africa and elsewhere, in addition to his understanding of the African energy sector, makes him the ideal person to lead our finance team moving forward. Starsight Energy is entering an important stage of its growth following our expansion into Ghana and East Africa via our Premier Solar acquisition, and our upcoming potential expansion into other countries in Africa. We look forward to having Paul as our Group CFO as we continue to deliver best-in-class solar and cooling solutions to clients across Africa.”

Paul van Zijl commented, “it is a great privilege to be joining Starsight Energy at such an interesting juncture. The renewables sector in Africa is often referred to as the “holy grail” and I look forward to playing my small part to contribute to sustainable economic growth on the continent through Starsight Energy. The opportunity to work alongside Tony and the rest of the management team with the support of such distinguished shareholders could not be turned down. I am excited about the road that lies ahead and getting entrenched in this role.”

You may also like...
Related Topics:Featured, Rest of Africa, Stargsight Energy, West Africa