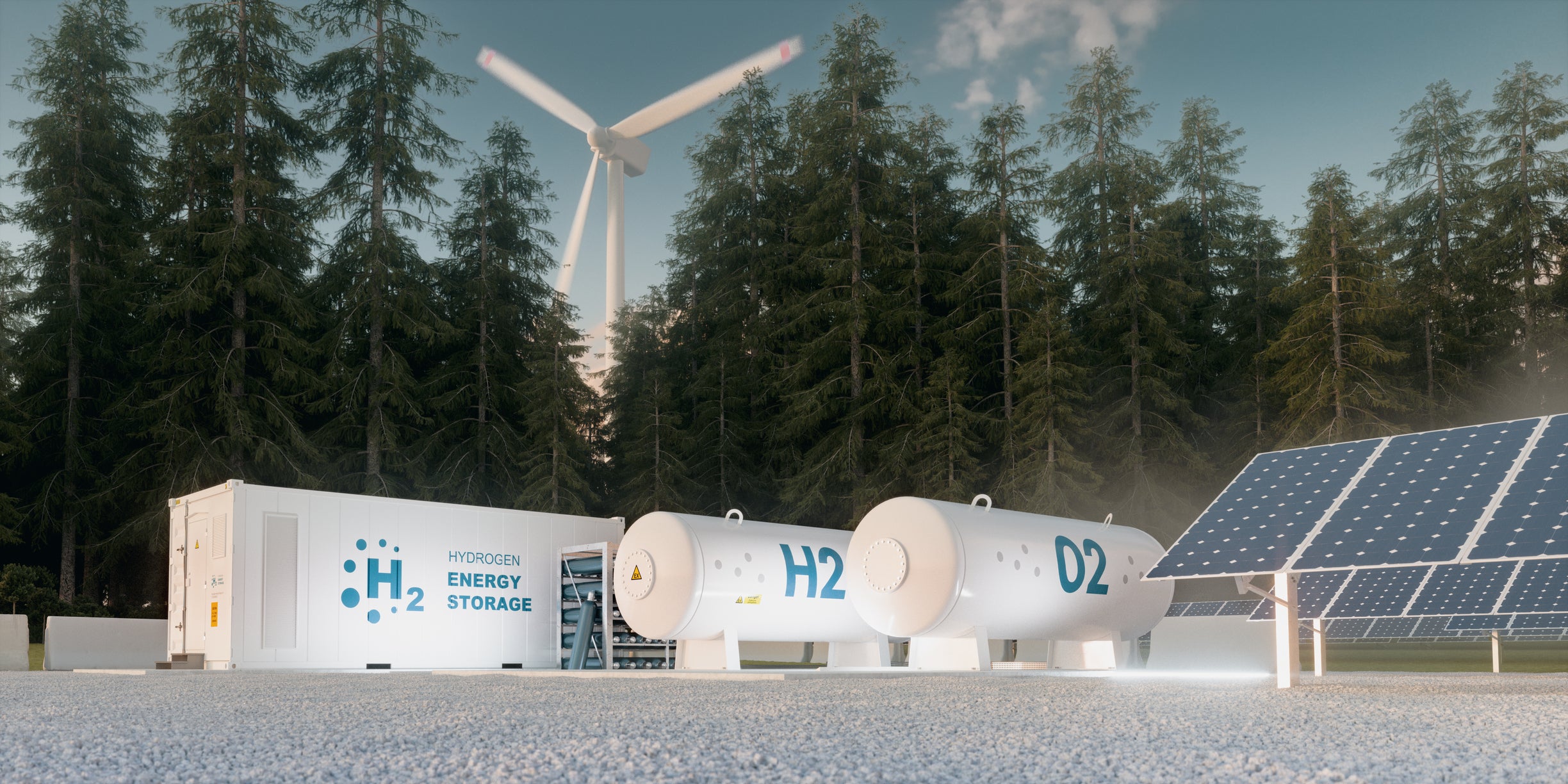 The Ministry of Energy, Mines and Environment (MEME) of the Kingdom of Morocco this week signed an agreement with the International Renewable Energy Agency (IRENA) to collaborate and advance knowledge in renewable energy, and to accelerate the energy transition in the North African country. The parties will work closely to advance Morocco’s green hydrogen economy as the country aims to become a major producer and exporter of green hydrogen.

Under the strategic agreement signed by IRENA Director-General Francesco La Camera, and Morocco’s Minister of Energy, Mines and the Environment, Mr. Aziz Rabbah, the two parties will actively pursue green hydrogen studies and jointly explore policy instruments to engage the private sector at a national level in the green hydrogen economy.

Morocco is recognised as a regional energy transition pioneer. The country has revised upwards its renewable energy ambition with a decision to increase the share of total installed capacity to more than 52 per cent by 2030 – exceeding the country’s objective announced at COP21 in Paris.

“The Kingdom of Morocco has shown great leadership in advancing the deployment of renewable energy to meet growing energy demand while creating new industrial opportunities across the country,” said IRENA Director-General Francesco La Camera. “It is only natural that this leadership be extended to the pursuit of green hydrogen, which may play a critical role in global decarbonisation ambitions. Under this agreement, IRENA will work closely with Morocco to advance domestic ambition and create opportunities to share knowledge globally.

Morocco’s Minister of Energy, Mr. Aziz Rabbah said: “Morocco has played an important role in global renewable energy cooperation through IRENA since the Agency’s formation, and we will continue to promote and encourage the uptake of renewables in the context of climate change and sustainable development at a regional and an international level.”

Minister. Rabbah continued: “The signing of this agreement is an illustration of the excellent cooperation between Morocco and IRENA and we will continue to strengthen our joint-efforts aimed at accelerating the transition.”

Under the agreement, IRENA and the MEME Morocco will work together to develop technology and market outlook studies, craft public-private models of cooperation in the hydrogen space, explore the development of new hydrogen value chains and lay the groundwork for the trading of green hydrogen at a national and regional level.

The two parties will also conduct joint analyses that further explore the socio-economic benefits of renewables, emphasising the development of new value chains, job creation at the national level and lessons learned to the broader region. Building on IRENA’s global mandate, Morocco aims to strengthen South-South Cooperation through peer to peer and expert exchange, knowledge sharing, and the strengthening of regional initiatives.

More broadly, IRENA and Morocco will work together to strengthen the policies and regulatory frameworks for renewable energy deployment and energy efficiency applications in the Kingdom. Furthermore, the two parties will promote renewable energy investments, including climate finance, through the development of solid project pipelines with enhanced bankability and the facilitation of access to finance, including in the context of Coalition for Sustainable Energy Access initiative and the Climate Investment Platform (CIP).

Together with the European Commission, Morocco co-facilitated IRENA’s Collaborative Framework on Green Hydrogen earlier this year to address challenges in developing the infrastructure, technology and certification needed to shape a global green economy and lay the ground for green hydrogen trading. According to IRENA data, at the end of 2020, the Kingdom of Morocco had a total installed renewable energy capacity of almost 3.5 GW.