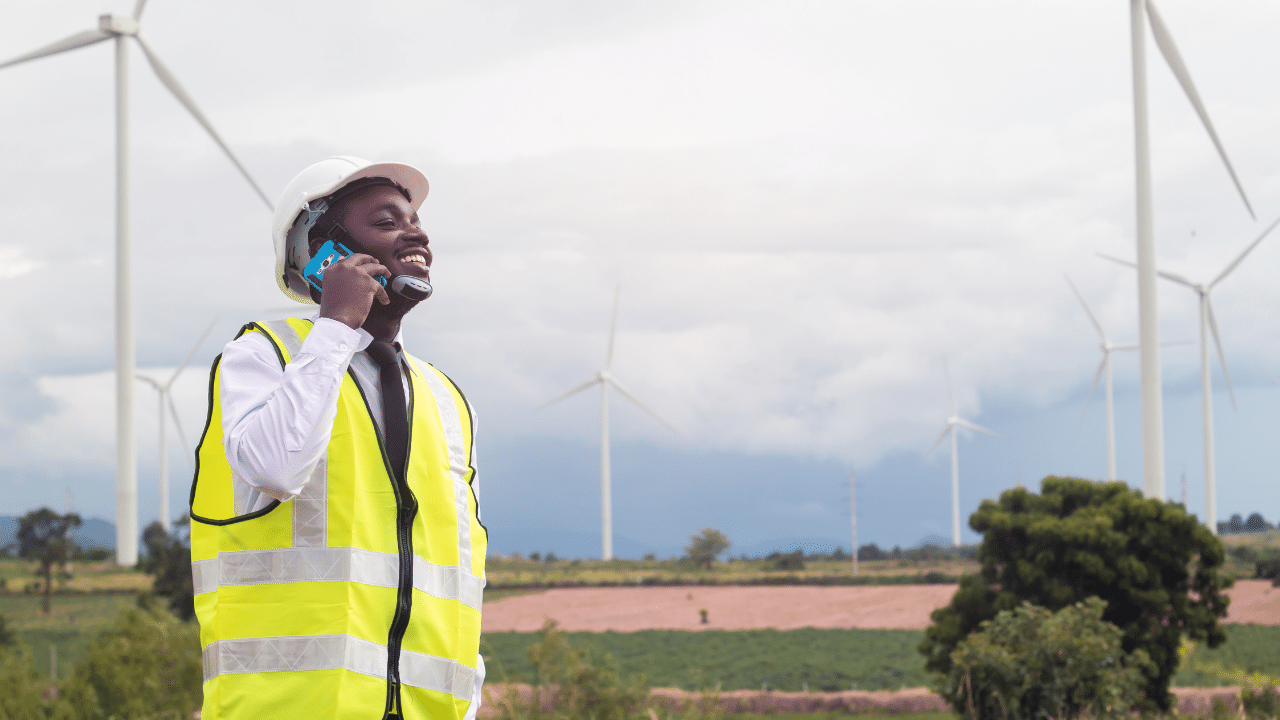 New report published by the International Renewable Energy Agency (IRENA), in collaboration with the African Development Bank (AfDB) shows that Africa’s energy transition could create 26 million more economy-wide jobs by 2050, than is anticipated under business as usual scenario plans.

The report titled Renewable Energy Market Analysis: Africa and its Regions, shows that Africa is prospering significantly from development enabled by renewables, while greatly improving energy access and offering profound welfare and environmental benefits to people across the continent.

Jobs created through the energy transition in Africa would outstrip fossil fuel related job losses by a factor of four, presenting a significant net gain to regional economies. Around two million people currently work in the fossil fuel industry in Africa.

“Africa’s governments and people are too often asked to rely on unsustainable fossil fuels to power their development when renewable energy and energy efficiency solutions offer economically attractive and socially beneficial alternatives,” said Francesco La Camera. “The transition offers a unique opportunity for Africa to meet its development imperatives. Through tailored policy packages, African countries can harness their strengths and resources to overcome long-established structural dependencies.”

Political commitment and a just energy framework essential for transition

“The African Development Bank is committed to supporting the continent’s energy transition, by facilitating increased private sector investments through its expanding range of green finance instruments, including the Sustainable Energy Fund for Africa,” Dr Kariuki added.

Coal, natural gas and oil together account for about 70 per cent of Africa’s total electricity generation today and conventional power attracts far more funding than renewables in Africa, owing to an established process that favours less capital-intensive thermal generation, the report notes.

Of the USD 2.8 trillion invested in renewables globally between 2000 and 2020, only two per cent went to Africa, despite the continent’s enormous renewable energy potential and its need to bring modern energy to billions of citizens still lacking access. While the rate of access to energy in Sub-Saharan Africa rose from 33 per cent to 46 per cent over the last decade, rapid population growth meant 570 million people still lacked electricity access in 2019 – 20 million more than 10 years ago. About 160 million more people lacked access to clean cooking over the same period.

“Enabling African countries, which have contributed little to historic greenhouse gas emissions, to develop, while recognising the need to address the climate emergency is imperative,” said Director-General La Camera. “International cooperation, including South-South cooperation, will be key to mobilising resources and know-how at the scale and speed proportionate to the needs of Africa’s economies, its communities and its people.”