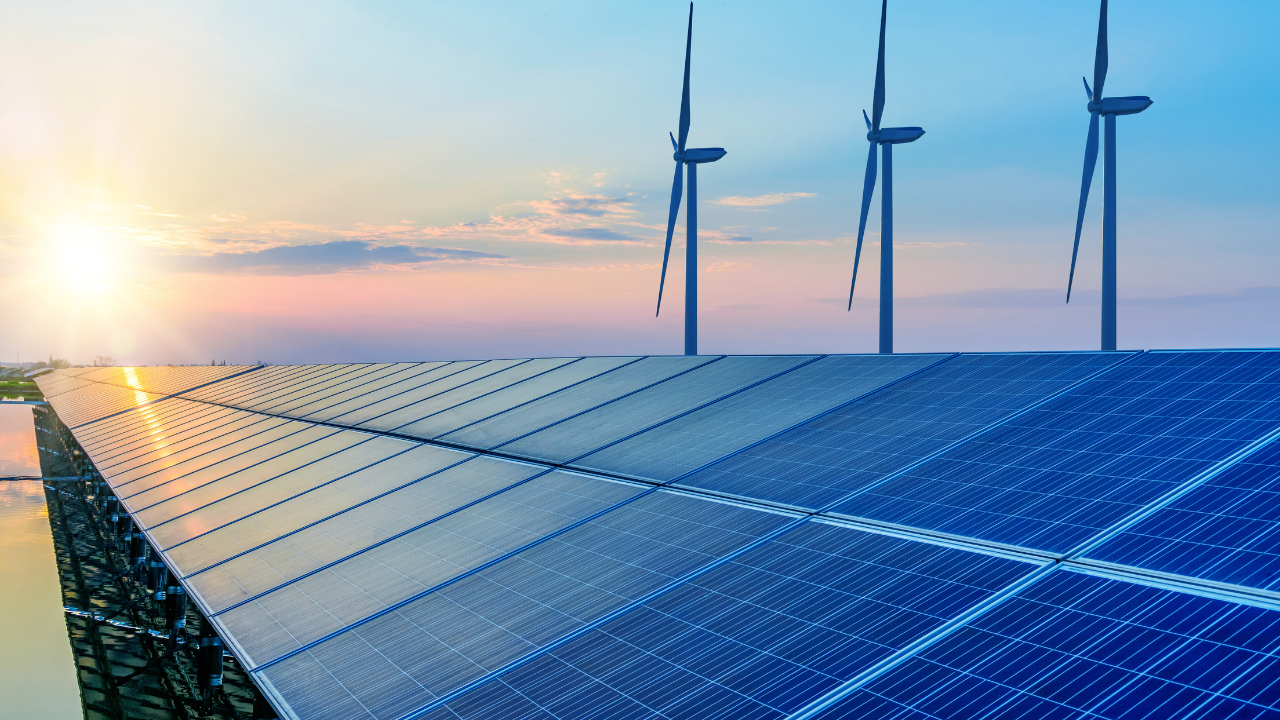 Whilst renewables are on the rise in Africa, many countries are still investing in fossil fuel.
LinkedInTweetShare

DLA Piper Africa has released the Africa Energy Futures: Horizon 2030 report which looked at the trends in Africa’s energy transition. The report shows that governments across Africa are increasing deployments of new renewable energy capacity, both as part of a pro-energy transition agenda and as the most effective way to meet rising energy demand, which is expected to double by 2040.

Comprised of 21 country chapters, the report is an in-depth look at where the continent stands in regards to the energy transition, as well as the challenges and opportunities that will arise in the next five to ten years. Each country chapter responds to the same set of questions and themes, allowing for comparative analysis.

While major steps are being made in the decarbonization of African countries, with 12 out of the 21 countries in this report already relying on clean energy as an important part of their power mix, many jurisdictions are still very much fossil fuel reliant. Significant differences also exist between countries in energy supply diversity and power systems which is resulting in inconsistent development across the continent.

In some jurisdictions (Angola, Burundi and Ethiopia), their energy transition plans will see expansion of hydroelectric capacity, and in others, the focus is on developing solar and wind infrastructure (Botswana, Kenya and South Africa) in each case aimed at reducing dependence on fossil fuels and biomass sources.

Other trends emerging from the DLA report are:

•Almost all of the 21 countries surveyed have legislative and/or investment programs in place for renewables, presenting both the chance for African nations to lead the energy transition and a large-scale cross-continental investment opportunity.

•It is anticipated that use of fossil fuels and biomass will continue to play a large part of the energy mix for almost all of the jurisdictions in the next five to ten years. However, outliers (Algeria, Angola and Nigeria) continue to encourage and secure investment in new oil and gas developments.

•The incentives for transitioning to renewable energy are recognised and acknowledged in Africa’s markets. In particular, it is perceived as a solution to overcome generation deficits as well as a way of achieving middle-income country status by 2030.

•The key to achieving the energy transition will be implementation. Countries will need to ensure that they have in place not only attractive legislative frameworks, but also real drive from governments to incentivise clean energy investment and “bankable” projects.

DLA Piper’s Head of the UK Energy and Natural Resources practice and Partner, James Carter, said: “Given the post-COP26 backdrop and findings, there is a heavy focus on how energy transition will help arrest climate change. Africa, because of its size and predicted future growth and development, will play a key role in decarbonising the global economy through its adoption of renewables and other technological breakthroughs. Our report highlights how far African countries have come and what can actually be achieved in a 2030 horizon.”