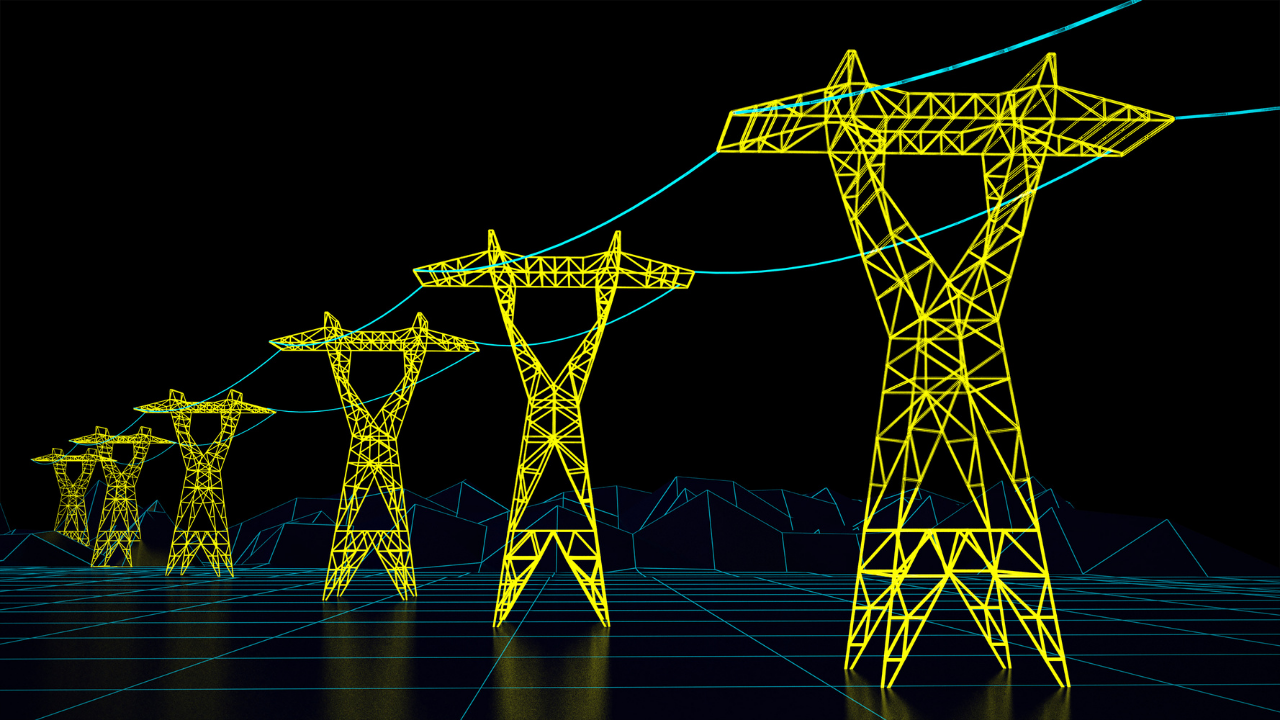 Both Egypt and Saudi Arabia have ambitious carbon-neutrality targets.
LinkedInTweetShare

A consortium led by Hitachi ABB Power Grids has been awarded a major contract by the Saudi Electricity Company and the Egyptian Electricity Transmission Company to develop the first ever large-scale HVDC interconnection between the Middle East and North Africa.

The contract worth several hundreds of millions of US dollars will enable the Kingdom of Saudi Arabia (KSA) and the Arab Republic of Egypt to exchange up to 3,000 MW of electricity – much of which is expected to be generated from renewable energy sources in the future.

The connection will support the flow of power in multiple directions between three terminals and will be the first interconnection allowing the exchange of electric power between both countries.

The global technology and market leader will be delivering advanced technologies for the high-voltage direct current (HVDC) power link between the countries. This includes the supply of three HVDC converter stations located at Medina and Tabuk in KSA, and Badr in Egypt.

Interconnection project to link Egypt and the Arabian Gulf

The HVDC link will give Egypt access to the interconnected power grids of the Arabian Gulf, and KSA access to those of North Africa, whilst strengthening grid resilience and power supply security. Both countries have ambitious carbon-neutrality targets. The Kingdom of Saudi Arabia is working to increase the share of natural gas and renewable energy sources to approximately 50% by 2030, and the Arab Republic of Egypt intends to increase the supply of electricity generated from renewable sources to 42% by 2035. The connection directly contributes to the realization of these goals. The in-country value of the investment is significant, generating new jobs and knowledge transfer for people in KSA and Egypt.

Saudi Minister of Energy, Prince Abdulaziz Bin Salman, said that the electrical interconnection plans in Saudi Arabia comply with Vision 2030 and enjoy due care from His Royal Highness Prince Mohammed bin Salman, Crown Prince, Deputy Prime Minister and Minister of Defense. Leveraging its strategic location while optimizing its ownership to the largest power grid in the Middle East and the Arab world, KSA aims at being a regional hub for energy exchange and a prominent trader in the market.

Egypt’s Minister of Electricity and Renewable Energy, Dr. Mohamed Shaker El-Markabi, affirmed that the project reflects the depth of Egyptian-Saudi relations throughout their rich history and the wise leadership of both countries. El-Markabi also highlighted the unceasing endeavors of Egypt & KSA to attain sustainable social and economic goals across the entire Arab world. He affirmed that such joint interconnection is a kick-start for a pan-Arab interconnection, complementing their visions towards 2030.