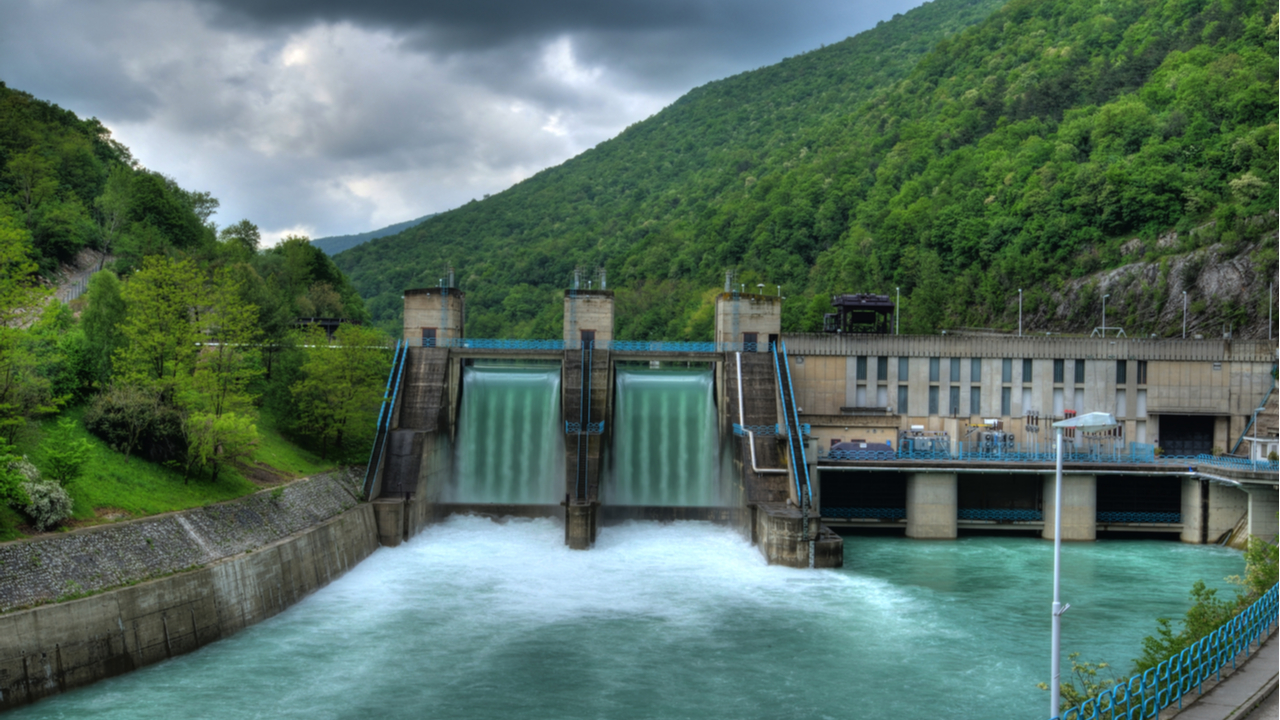 The project aligns with the “Emerging Gabon” Strategic Plan
LinkedInTweetShare

The African Development Bank Group (AfDB) has granted a €39 million loan package for the construction of the Kinguélé Aval hydroelectric project in Gabon. The project will be Gabon’s first independent power producer (IPP) developed energy facility.

“We are delighted to support the first IPP project in Gabon”, said Mr. Wale Shonibare, Director of the Energy Financial Solutions, Policy and Regulation Department at the African Development Bank.

Additional financing to meet the project’s €133.8 million budget will come from the International Finance Corporation of the World Bank Group, the Canada-IFC Program for Renewable Energy in Africa, the Development Bank of Southern Africa and the Emerging Africa Infrastructure Development Fund. The loan funds will be disbursed to Asonha Énergie S.A., a company created to manage the project.

The project entails the design, construction, and operation of a 34.1-megawatt power plant with a net annual generation of 203-gigawatt hours. The Kinguélé Aval dam will be built on the Mbei River, 90 km east of Gabon’s capital, Libreville, downstream from the Tchimbélé (69 MW) and Kinguélé Amont (58 MW) hydroelectric plants.

“Kinguélé Aval is a showcase project, and the success of the model provides a useful template for future projects that will help move the country closer towards achieving the government’s 100% clean energy target.”

“Kinguélé Aval epitomizes the catalytic effect of SEFA and co-financing from the likes of the Africa Growing Together Fund that the Africa Development Bank brings forth to support developers deliver sustainable renewable projects that aid Africa’s energy transition”, said Dr Kevin Kariuki, Vice-President of Power, Energy, Climate and Green Growth at the African Development Bank.

The project aligns with the “Emerging Gabon” Strategic Plan and the country’s commitment to address climate change under the Paris Agreement nationally determined contributions framework. The project is also consistent with the African Development Bank’s New Deal on Energy for Africa and the “Light up and Power Africa ” High-5 strategic priority.