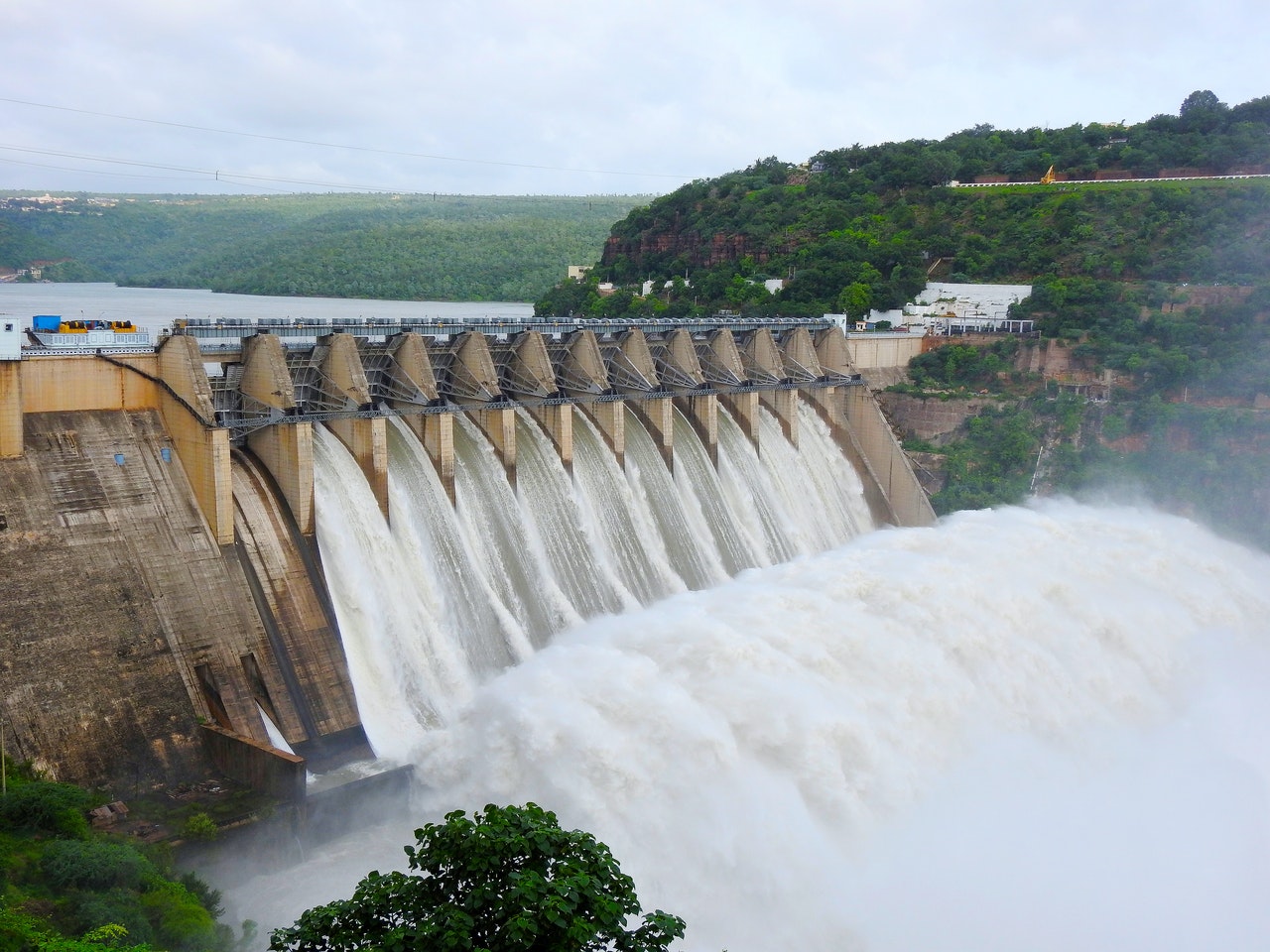 The Emerging Africa Infrastructure Fund (EAIF), a Private Infrastructure Development Group (PIDG) company, has extended €25 million to Ivoire Hydro Energy (IHE) which will build a 44MW hydropower plant in Côte d’Ivoire. The loan will be repaid over over 18 years.

The hydro electricity generation facility will be located on the Bandama River, near the village of Singrobo in Côte d’Ivoire. The developer expects to reach financial close for the project around Q3 of 2021. The total construction costs for the facility are estimated at  €174 million, with the project being forecast to take some 36 months to build.

The hydro energy facility will consist of two horizontal 22 MW Kaplan turbines supplied by GE/ Alstom, a rockfill dam on the right bank of approximately 27m height and 1,025m length. The plant will connect to the grid via a 4km 90 kV transmission line, and with a substation that connects to the existing Taabo-Agboville transmission line.

The hydro plant – a strategic asset for Côte d’Ivoire

A long-term power purchase agreement will see all of the energy produced by the Singrobo plant sold to Compagnie Ivoirienne d’Electricité, the operator of Côte d’Ivoire’s national grid. The new plant will be an important strategic economic asset for Côte d’Ivoire. In addition to adding to the country’s generation capacity, the plant enhances the system’s flexibility, meaning it may be called in to meet baseload demand as well as peak demand.

The African Development Bank (AfDB) acted as the mandated lead arranger of the debt finance and will be a senior lender in its own right. In addition to AfDB and EAIF, the other lenders are the German international development agency, DEG and the Africa Finance Corporation (AFC). 25% of the project cost is funded by equity from the project’s shareholders, IHE Holding, the Africa Finance Corporation and DIPFA, a Denham Capital owned international investment platform for power projects.  Neo Themis SARL is advising and acting for the shareholders in relation to finalising the project’s development and the financing agreements.

Electrification rates in Côte d’Ivoire range from 88% in urban areas to as low as 31% in rural parts of the country. Côte d’Ivoire’s economy has been growing and diversifying since the return of political stability in 2011. It has the largest and most diversified economy in the West African Economic and Monetary Union, representing 30% of the monetary union’s total GDP.

You may also like...
Related Topics:EAIF, Featured, Hydro, West Africa