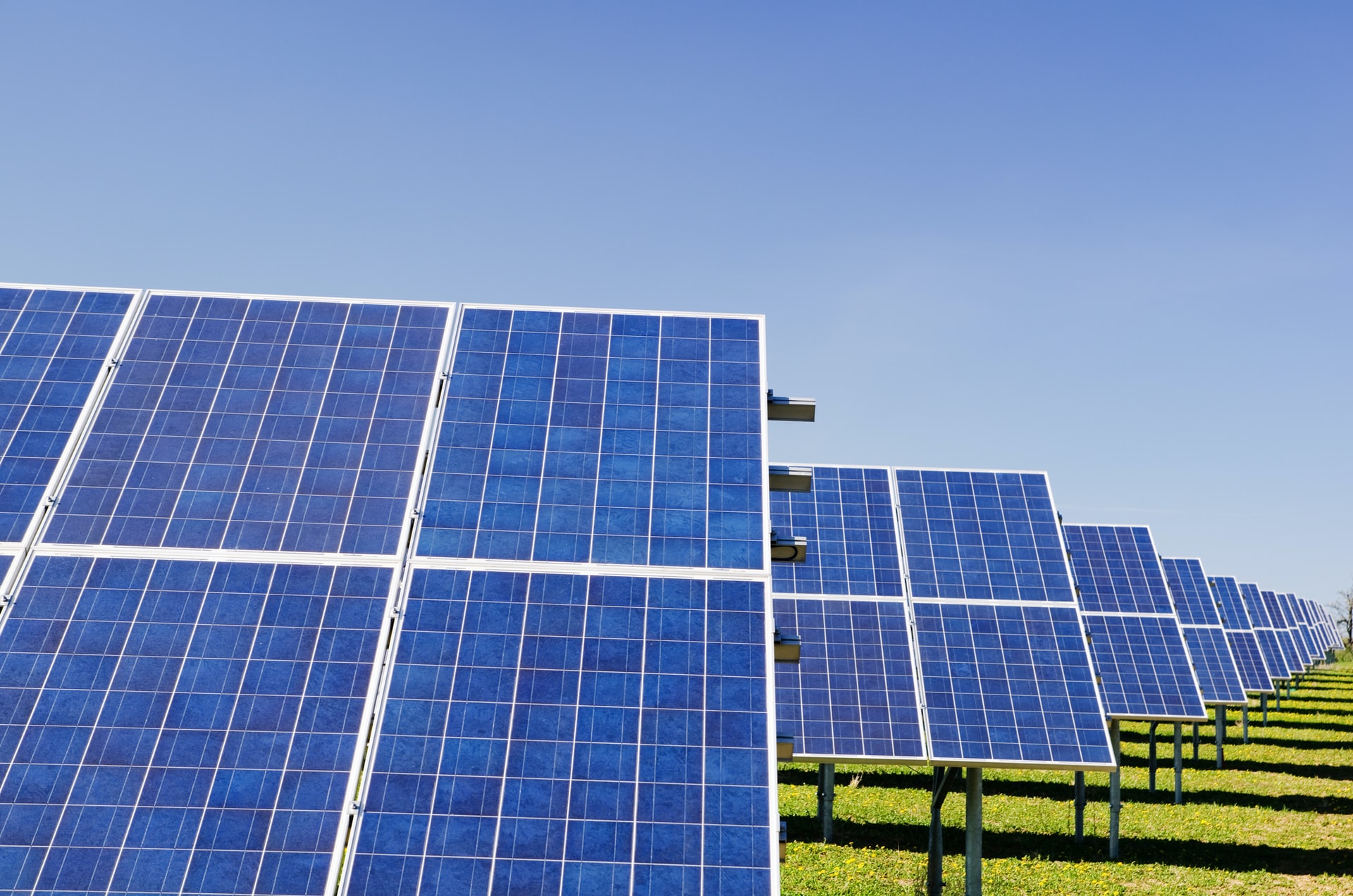 French development finance institution, Agence française de développement (AFD), and the government of Tanzania last week signed a €130 million finance agreement to fund the construction of a 150MW solar power project in Tanzania. The project will be located in the Kishapu District, Shinyanga region.

Reporting to Tanzania Daily News, the Permanent Secretary for Tanzania’s Ministry of Finance and Planning, Mr Emmanuel Tutuba said the project is expected to be implemented in two phases. “The first phase is scheduled to kick off in March, next year,” he said.

The first phase of the project is scheduled to be implemented within one year, where upon completion of the phase, at least 50MW is expected to be generated.

The project aligns with Tanzania’s National Development Vision 2025 and is set to improve energy access in the country. Tanzania aims to achieve a national electrification rate of 75% by 2035. An estimated 37.7% of Tanzanian households are connected to the grid.

The solar energy facility will also complement Tanzania’s objectives to diversify its energy mix and reduce its dependency on hydropower and bioenergy.

Tanzania’s government says part of the funds will be used for grid modernisation in order to transform the country’s national grid to be able to integrate non-dispatchable renewable energy and also stabilise the grid to reduce losses. France’s government through AFD financed the feasibility study of the grid project through a grant. An additional 0.7m Euro has been committed for assisting in technical assistance of the project.

The project is set to improve energy supply security particularly in the Shinyanga region and enhance electricity supply to the adjacent gold mines.