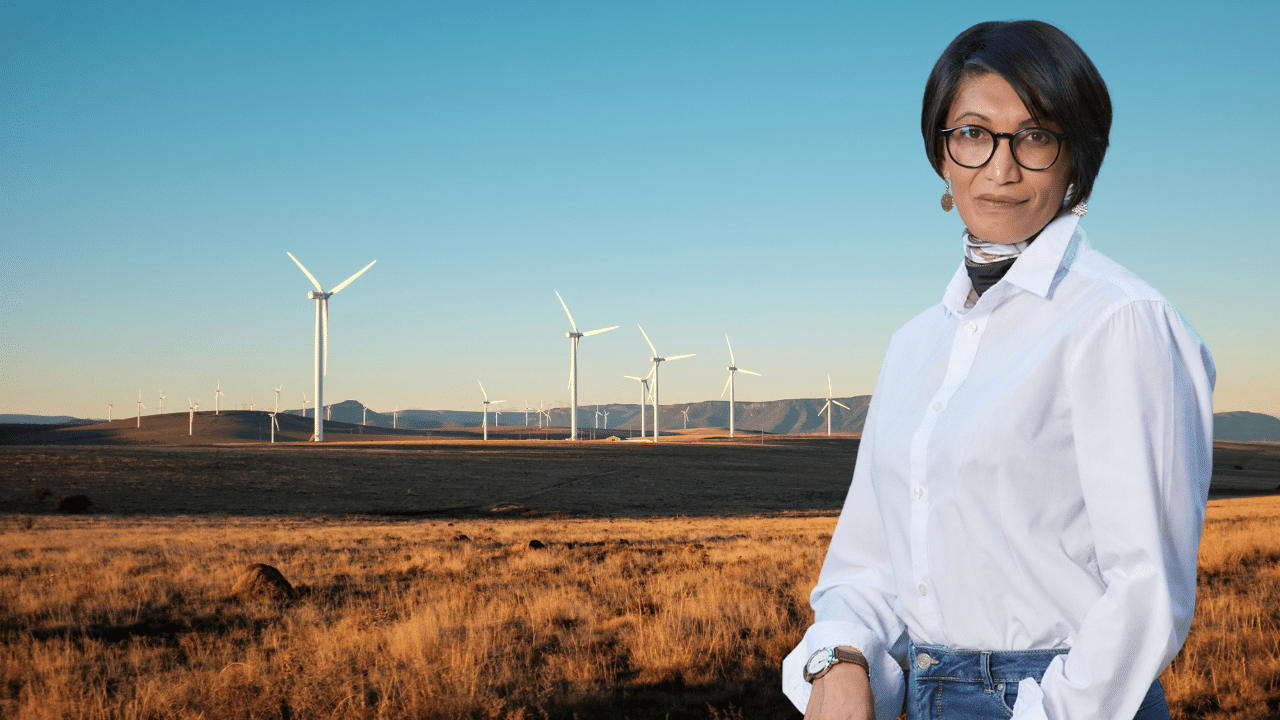 As renewable energy Independent Power Producers (IPPs) begin expanding their footprint into areas that offer ‘increasingly scarce’ grid availability, the Mpumalanga Province is featuring near the top of the list. Deploying renewable power in this area facilitates faster power distribution and hence it is becoming a priority area for green investment, thereby increasing the country’s clean energy portfolio.

Having entered the local renewable energy market in 2017, ENERTRAG South Africa recognised this Province’s development potential.  Deciding on a bold approach, they invested in the necessary research and development. The company began actively assessing the wind resource potential, installing meteorological measurement masts at various locations to assess the wind data – and once convinced of the business case, environmental and other permits to develop renewable energy projects were sought. This foresight is now starting to pay off, as the country’s energy transition accelerates at a rapid pace, to try to keep up with the failing energy availability.

“Being judicious and having the foresight that an Energy Transition must and will happen, we began conducting research, including the installation of metmasts, almost immediately upon setting up offices in South Africa five years ago. Project development is a long term game and for the company to be a vanguard in the Mpumalanga Province we needed to invest in the necessary research in order to develop in this region which has historically been home to thermal energy,” explained Mercia Grimbeek, Head of Project Development for ENERTRAG South Africa.

Grimbeek points out that, in tandem, conversations need to continue with the system operator to agree on timelines for unlocking the grid where it is currently constrained, and mechanisms to work alongside the operator to expedite grid expansion.

The large number of Energy Intensive Users (EIUs) in and around the eMalahleni area makes it the ideal location to promote private off-taker agreements for the purchase of energy from IPPs. Furthermore, an increase in private agreements will relieve some of the pressure on the system operator to generate power. This is more beneficial when the renewable energy sources are in close proximity to the grid that can accept more power generation and allow wheeling – and this scenario is especially true for the Mpumalanga province.

Unfortunately, the eMalahleni Renewable Energy Development Zones (REDZ), which potentially have a key role to play in the Just Energy Transition, are restricted to expediting the development of solar projects only.

“Whilst this in itself is not a bad idea, the co-development of wind and solar is always the preferred option. It would be ideal if the environmental ministry would consider the expansion of the REDZ in the Province in order to allow for the development of wind projects to be expedited as much as possible,” said Grimbeek.

It is key to note that the province is not known for high levels of wind because resource measurement has historically only taken place in coastal areas. So, although wind power resources in Mpumalanga may not be as good as at coastal areas, indications are such that it is still sufficient to support a business case. Energy deployment is needed in areas of high energy consumption and Mpumalanga is one such area, and even better if that energy is derived from renewable sources.

Grimbeek, who also steers the South African Wind Energy Association (SAWEA) as Chair, is well known in the industry not only as a project developer, but as a champion of transformation and for speaking out on the importance of a Just Energy Transition.  She sees engagement with all stakeholders, including government, as essential to realise this critical element of our country’s shift away from traditional methods of energy production.

“It is key that engagement with all stakeholders, including government, is maintained. For the energy transition to be equitable we need to ensure that all parties, including civil society, the business community and government be actively engaged and informed at all times,” concluded Grimbeek.