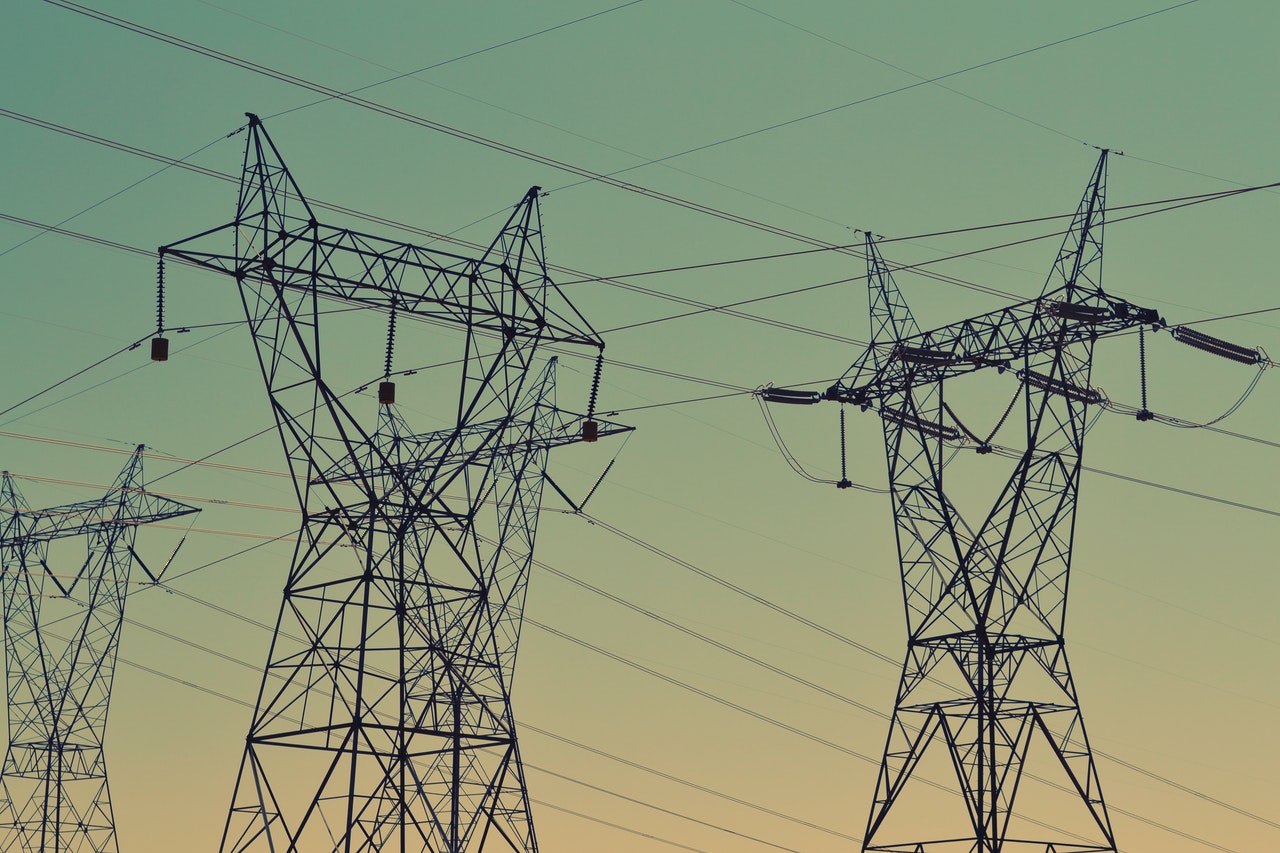 As many African countries begin to recognize the benefits of renewable power generation in expanding regional grid connections and accessibility, as well as increasing national power capacity, the ease of electricity trade is critical and made possible through the African Continental Free Trade Area (AfCFTA).

The United Nations Economic Commission for Africa estimates that the agreement will boost intra-African trade by 52% by 2022. In addition to easing trade restrictions among African nations and enhancing the competitiveness of the continent, the AfCFTA has created an opportunity for nations to address escalating electrification and associated power infrastructure challenges through regional value chain developments.

The AfCFTA comprises a free trade area created by the African Continental Free Trade Agreement among 54 of the 55 Africa Union nations. Founded in 2018 and formally commencing in January 2021 with the aim of establishing a single market across the African continent so as to expand economic integration and aid the movement of capital, goods, services, and people, the AfCFTA is considered the largest free trade area in the world and is expected to drive socioeconomic and industrial growth across the entire continent.

With numerous African countries aiming to reach universal access by 2030 – a goal estimated to require more than 100GW of generation capacity – and the facilitation of many large-scale renewable power generation developments in resource-rich countries, the value of regional power networks facilitated by the AfCFTA has been emphasized.

According to the World Bank’s African Continental Free Trade Area report, implementation of the AfCFTA will not only reshape markets across the region, but will boost output in the services, manufacturing and natural resources sectors, enabling the increased trade of electricity generated from renewable sources. Due to tariff liberalization, the simplification of customs procedures, and reduced red tape enabled by the AfCFTA, renewable resource rich countries focused on power generation will be able to establish sustainable regional networks, allowing the export of valuable electricity and the import of critical capital. Egypt, for example, is expected to reach an electricity surplus of 74GW by 2035, enabled by growing developments in the country’s solar sector. With one of the largest solar parks on the continent – the 1.8GW, 41 plant, combined Benban Solar Park – and as a member of the AfCFTA, the country will be able to supply increasing demand in the wider region, particularly to power deficient countries such as Libya and South Sudan, at reduced costs and through simplified processes.

The World Bank notes that with the global economy currently in turmoil due to the COVID-19 pandemic, renewable power developments have been slow, leading to the continued reliance on electricity imports across Africa. South Africa, for example, has been heavily reliant on electricity imports from neighboring countries such as Mozambique. Despite national objectives to drastically increase domestic supplies through its Renewable Energy Independent Power Producer Procurement program, the country continues to import approximately 9,000 GW hours of electricity per year from the Cahora Bassa hydroelectric generation station in Mozambique. The establishment of the AfCFTA will not only enable power deficient countries to import electricity with reduced tariffs and non-tariff barriers, but attract regional and international investment by guaranteeing potential investors access to information – members are required to publish their laws, regulations, procedures and administrative rulings of general application. Accordingly, the AfCFTA is enabling socioeconomic growth through simplified power trade structures established against a backdrop of transparency and regulatory certainty.

The AfCFTA has created opportunities for African countries to diversify exports, attract foreign direct investment and boost regional self-sufficiency. However, Africa will not be able to fully realize the benefits of the AfCFTA unless infrastructure inadequacies that limit trade are addressed. According to an article by BusinessDay, the reduction of trade costs initiated by the AfCFTA will prove futile if goods cannot be moved because the required infrastructure is inadequate or nonexistent.

Specifically, inadequate infrastructure could remain an impediment to renewable electricity trade unless addressed. According to Africa Connected: Energy in Africa – innovation, investment and risk, most African countries have a weak and unstable electrical network system resulting in power generation failing to meet demand, network component overloads, and continual or prolonged power outages. Due to inadequate electrical supplies and aging electricity supply infrastructure, access to electricity rates across the continent have the potential to remain exceedingly low despite advances in regional trade. In order to generate socioeconomic growth across the continent, and position Africa as a global competitor across a multitude of sectors, infrastructure challenges will need to be addressed.

By prioritizing the development of energy infrastructure in receiving nations – especially in Southern and East Africa – countries can generate jobs and ultimately allow for an increase in intra-regional trade. As the benefits of the AfCFTA begin to materialize across the continent, infrastructure developments will be accelerated, which will essentially enable even further regional trade.

Energy Capital & Power (ECP) will host its fifth flagship hybrid conference, Africa Energy & Mining (AEM) 2022, in South Africa and online on 29-31 March 2022. AEM 2022 will emphasize the importance of the AfCFTA, international partnerships, and intra-African cooperation across all facets of the continent’s energy and mining sectors, with a specific focus on renewable value chains. By leveraging the AfCFTA to promote regional power exports and infrastructure developments, Africa will be able to fulfill electrification objectives through renewable sources, and experience sustained socioeconomic growth for years to come.