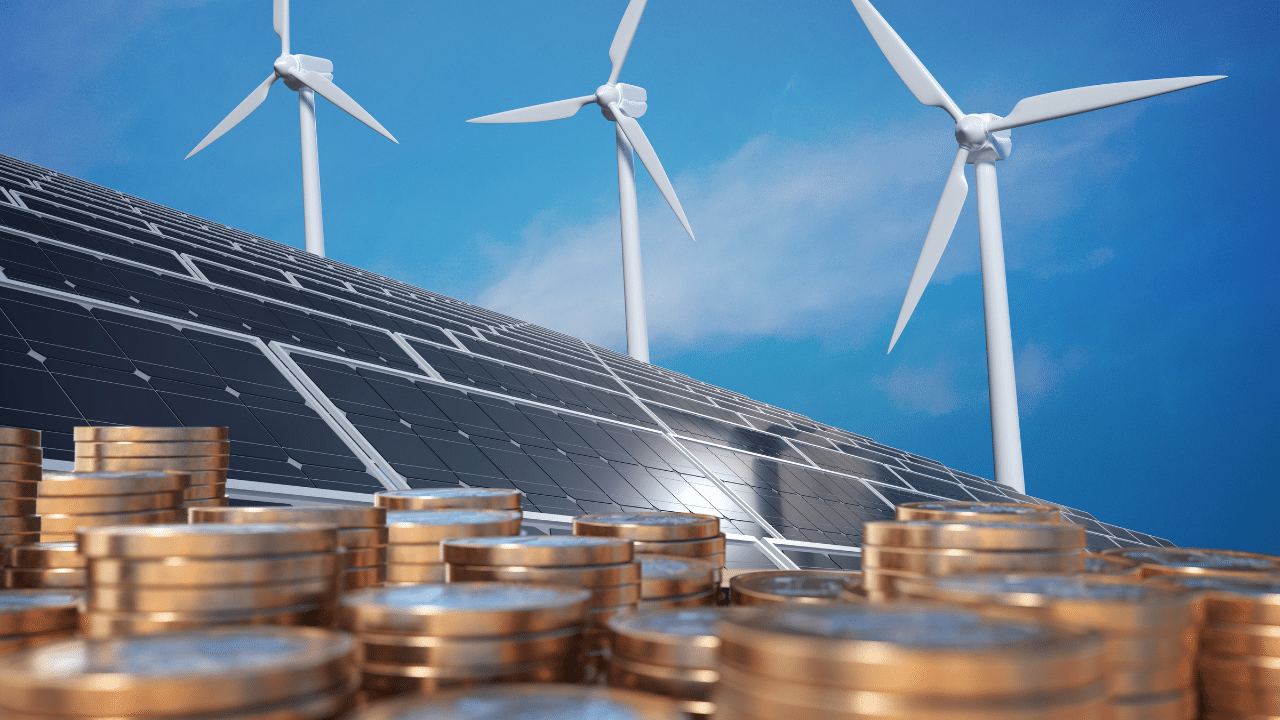 The investment, according to UKCI is to support Revego’s long-term growth, and mobilise further private finance flows in support of South Africa’s clean energy transition.

UK Climate Investment’s latest investment follows a recent commitment made by the governments of South Africa, France, Germany, the United Kingdom and United States, along with the European Union, to mobilise an initial commitment of $US8.5 billion to support South Africa’s decarbonisation efforts.

UK Climate Investment’s additional commitment will support the further growth of the yieldco as it scales up with a view to listing in the public market in due course and further reduce emissions.

“UK Climate Investments’ latest investment is a vote of confidence for the strength of our current portfolio and the potential for South Africa to become a renewable powerhouse. The new funding helps position us to achieve our target of doubling Revego’s assets under management in the next 12-18 months,” said Ziyaad Sarang, Chief Investment Officer of Revego Fund Managers.

Revego’s initial portfolio contains stakes in six projects across South Africa representing a combined installed capacity of 605 MW – enough to provide clean, affordable, and reliable electricity to the equivalent of approximately 200,000 homes. With this additional funding and sustained backing from UK Climate Investments, Revego’s portfolio is expected to grow at pace over the coming 12-18 months as it pursues an attractive pipeline of investment opportunities across the region.