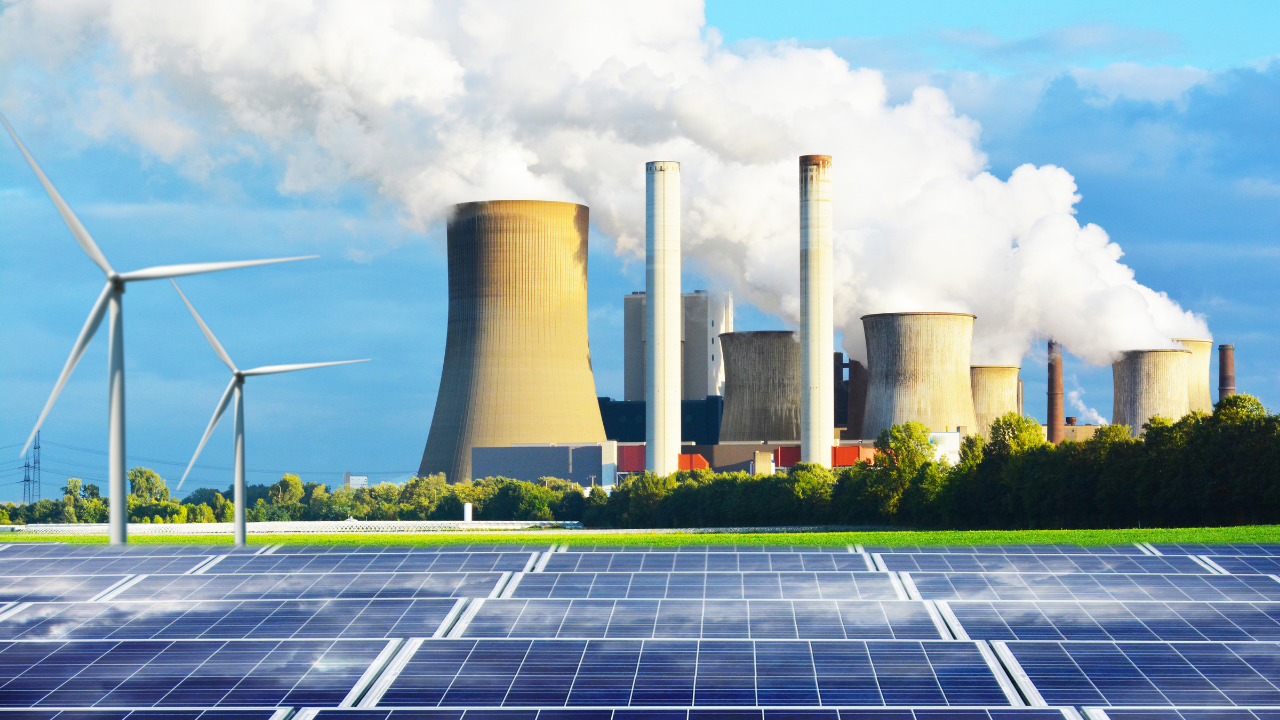 South Africa has concluded a partnership with the governments of France, Germany, the United Kingdom, the United States, and the European Union which will see the nations provide $8.5bn (R131 billion) in concessional finance for the nation’s renewable energy transition. The historic agreement was announced by U.S president, Joe Biden, at the UN Climate Change Conference (COP26) in Glasgow, Scotland on Tuesday.

The multilateral commitment by the rich countries will see South Africa, through a range of instruments, access grants, and concessional finance, to support the implementation of its revised Nationally Determined Contributions (NDCs) and help accelerate the nation to a low carbon and climate resilient economy.

The most recent data by Bloomberg Green shows that South Africa is Africa’s largest greenhouse emitter and the 12th biggest emitter in the world. The country recently revised its Nationally Determined Contribution (NDC) to reduce domestic carbon emissions to within a target range for emissions of between 420 CO2-eq and 350 CO2-eq by 2030.

The finance package will help stimulate investment in renewable energy, and help the development of new sectors such as electric vehicle manufacturing and green hydrogen.

“The partnership that we have established today is a watershed moment not only for our own just transition, but for the world as a whole. It is proof that we can take ambitious climate action while increasing our energy security, creating jobs and harnessing new opportunities for investment, with support from developed economies,” said Cyril Ramaphosa, South Africa’s president.

Apart from financing the transition from coal energy to renewables, the funds will also be used to ensure coal communities and workers get supported under a “Just Energy Transition” framework.

As part of the “Political Declaration on the just energy transition in South Africa” an inclusive task force comprised of South Africa and international partners will be formed to “accelerate the decarbonisation of South Africa’s electricity system to achieve the most ambitious target possible within South Africa’s Nationally Determined Contribution range to the extent of available resources.”

Over the course of the next 12 months, the taskforce will create a programme on the basis of the multilateral partnership and formulate an investment plan for the just energy transition in South Africa. The taskforce will provide the leaders’ of signatory countries an update to review the progress within a calendar year.