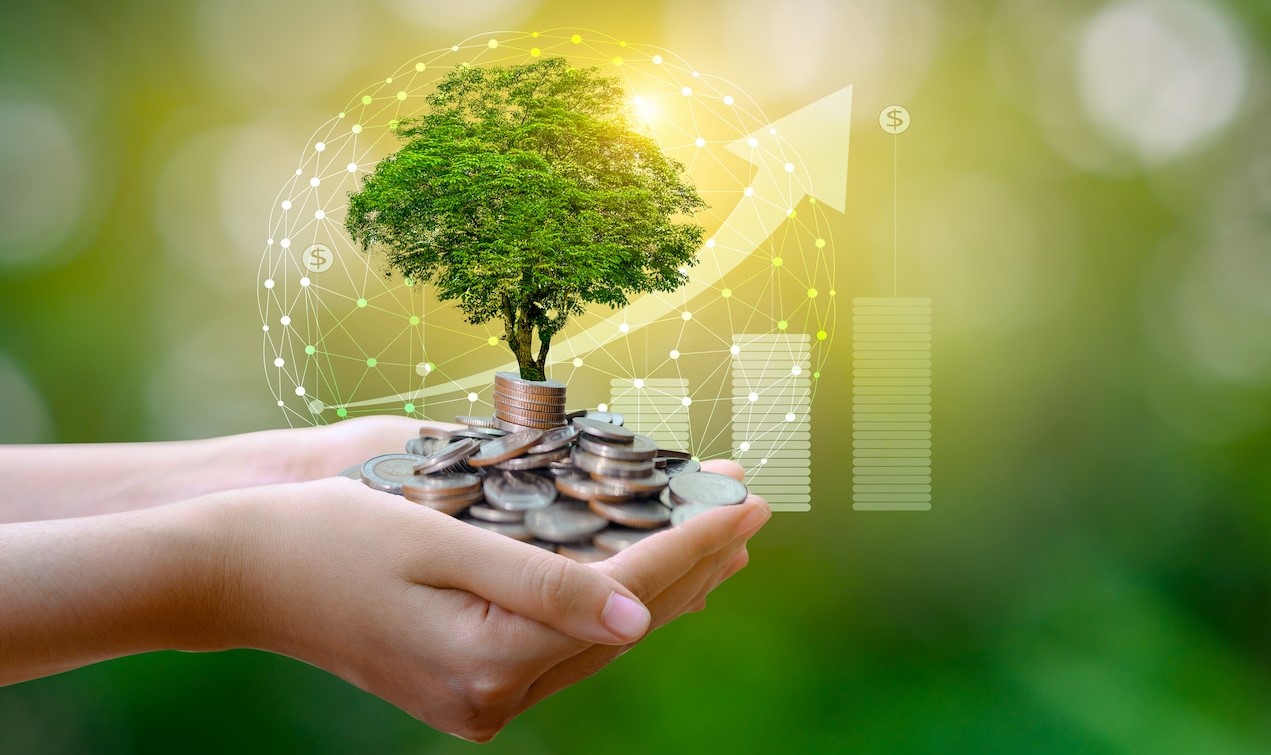 The British High Commission together with the NBI and GreenCape have this week launched the Climate Finance Accelerator (CFA) programme, an initiative that will fund low-carbon projects in South Africa.

The initiative seeks to support South Africa’s efforts to implement its Nationally Determined Contributions (NDCs) in the Paris Agreement by bringing together stakeholders that can develop and finance climate projects at scale.

We are launching the CFA to help improve the flow of finance to support South Africa’s NDC, helping reduce emission

“The UK recognises the challenge of ensuring adequate development and private sector finance is available to fund climate projects linked to national climate commitments. I am delighted that, in addition to our significant direct support, we are launching the CFA to help improve the flow of finance to support South Africa’s NDC, helping reduce emissions, support just transition and raise climate ambition,” said Acting British High Commissioner, Adam Bye.

The CFA is a global technical assistance programme, funded by the UK Government’s International Climate Finance. It directly responds to the urgency and scale of the climate crisis by supporting highly promising climate projects to become more bankable and appealing to investors, so that they can secure funding more readily. The CFA approach addresses the fact that there is money available for climate finance, but it is often difficult for it to flow to the places where it is needed.

The global programme is delivered by PwC, in collaboration with Ricardo. The National Business Initiative (NBI) in partnership with GreenCape have been appointed as the national delivery partners for the CFA South Africa.

A call for proposals is now open for low carbon projects seeking finance. Developers with low-carbon projects looking for funding are invited to apply to take part in the CFA South Africa.

“South Africa requires a clear pathway to financing and implementing its climate targets as part of achieving a just transition for the country. This transformation must involve a country-driven shift toward policies and technologies that catalyse new investments and mainstream climate change into existing systems, as articulated in our climate commitments,” says NBI’s CEO, Joanne Yawitch.

Mobilising finance to support the low-carbon transition is one of the four key goals for the UK’s COP26 Presidency this year. Through climate finance, the UK is committing to support the development of a high-performing and climate-resilient economy in South Africa, both as a climate response and to ensure it remains competitive in a low-carbon global economy.