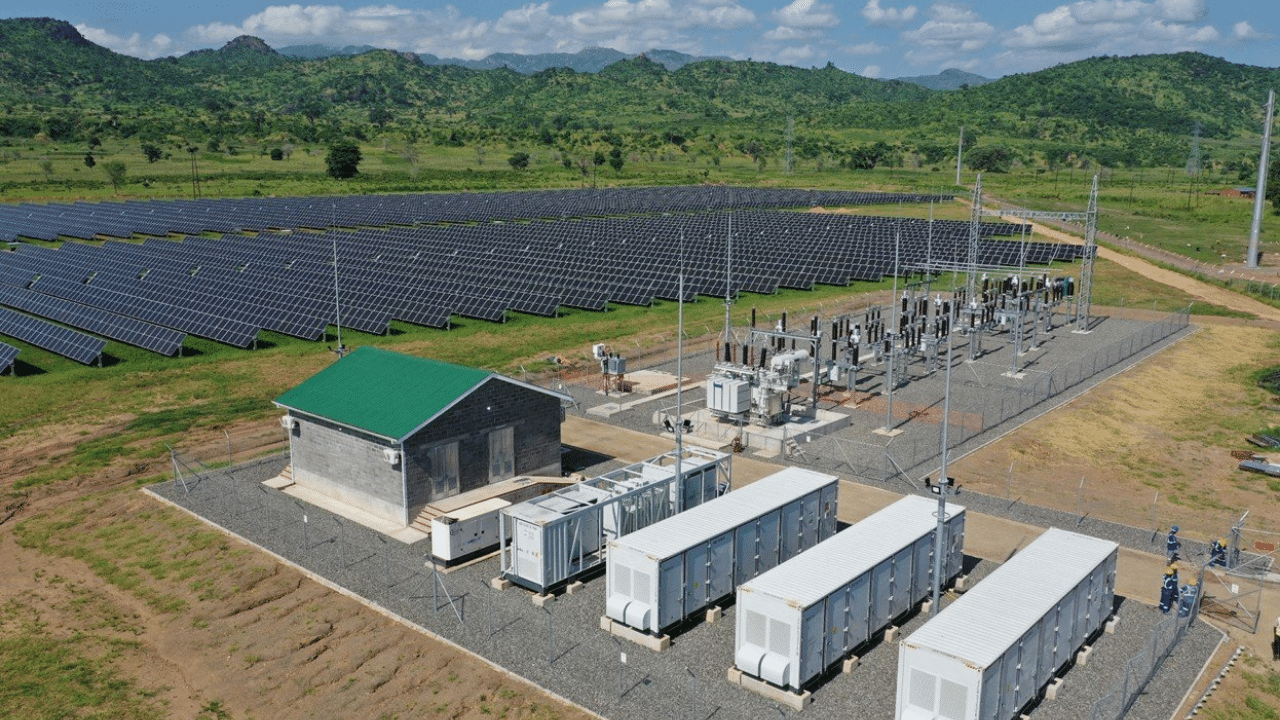 The Multilateral Investment Guarantee Agency (MIGA), a member of the World Bank Group, has issued guarantees of $24 million for the new 20-megawatt Golomoti solar photovoltaic plant in Malawi.

Developed by JCM Power, the solar energy facility is controlled via a special purpose vehicle, JCM Golomoti UK Limited. The guarantees by MIGA will be for equity and shareholder loan investments into Golomoti.

The guarantees will extend over 20 years and protect JCM against the risks of transfer restriction and breach of contract. The plant includes a battery energy storage system — the first in Malawi.

“MIGA is pleased to support ongoing electrification in Malawi and the first deployment of solar battery storage technology in the country,” said Hiroshi Matano, Executive Vice President of MIGA. “By helping to diversify the energy supply, the new plant contributes to Malawi’s transition to a low-carbon and climate-resilient economy.”

Malawi has among the lowest electricity access rates in the world, just 11.2 percent in 2019. Most of the existing generation capacity — 75 percent — is dependent on hydropower (a significant portion of it from Lake Malawi), which makes the country vulnerable to the impacts of climate change and leads to frequent and lengthy blackouts. Furthermore, peak demand is currently managed by using expensive and polluting diesel generators.

The photovoltaic plant, the second independent power producer in Malawi supported by MIGA, adds a new source of clean energy supply that will reduce CO2 emissions by 45,000 metric tons over its life. The 5 MW/10 MWh battery storage system was installed and made operational at the same time as the plant and has an expected useful life of up to 15 years.

Beyond managing the intermittency of solar supply, the battery storage system provides an opportunity for better load levelling, storing power during low demand periods and delivering during periods of high demand. This will lead to wider greenhouse gas reductions by lowering the load on more carbon-intensive peak-generating facilities.

“Support from MIGA has been a key aspect of advancing our projects in Malawi,” said Christian Wray, CEO of JCM Power, parent company of JCM Golomati UK Limited. “The partnership makes it possible for independent power producers like JCM Power to deliver projects that have a positive impact on the renewable energy sector in Africa.”

JCM is an existing MIGA client, having obtained guarantee coverage for their investments in the 60-megawatt Salima solar power project in Malawi in 2019.