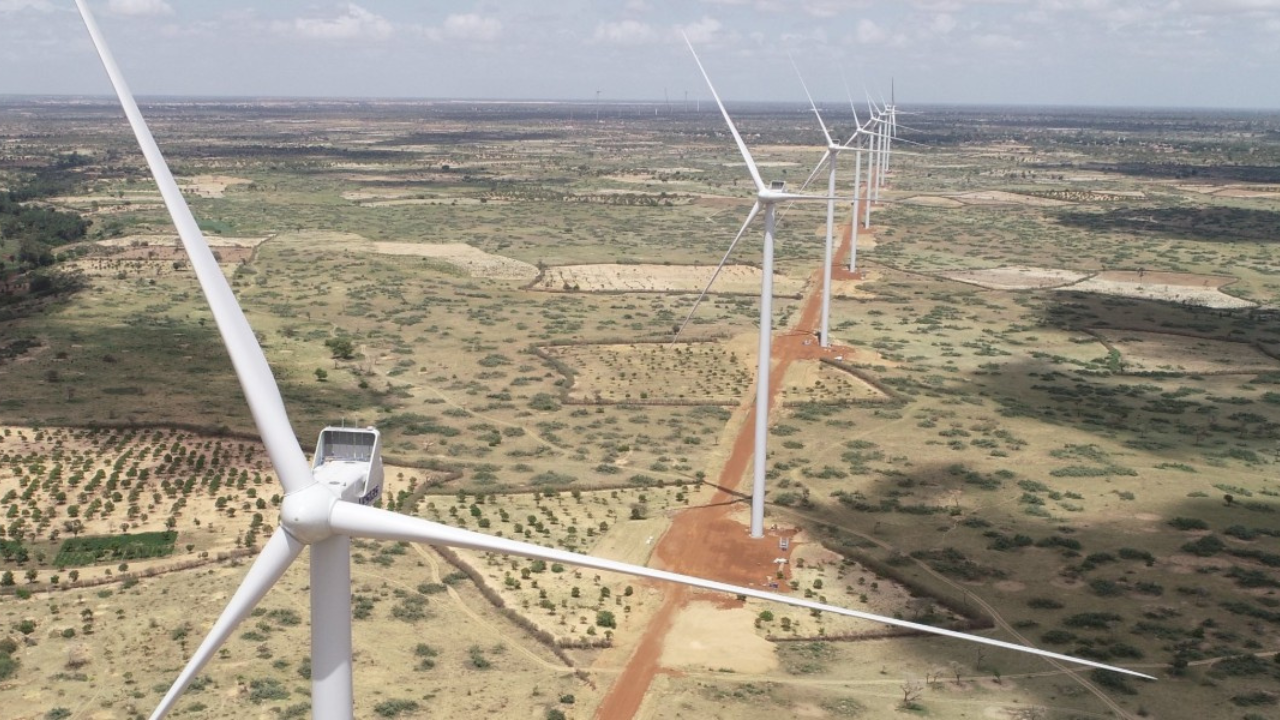 The deal, which will see Infinity and AFC assume a 100% shareholding in Lekela Power, will include acquisition of Lekela Power’s portfolio of operational wind power projects, which have a combined installed capacity of over 1 gigawatt (GW), mainly located in South Africa, Egypt and Senegal. It also includes Lekela’s 1.8 GW pipeline of greenfield projects, the majority of which are anticipated to reach financial close in the near future.

“Our acquisition of Africa’s largest independent power producer in the renewables sector is a major milestone in our strategy for growth across the African continent. We are proud to be playing a key role in contributing to a brighter future for Egypt, South Africa, Senegal and the African continent as a whole”, Infinity co-Founder and Chairman Mohamed Mansour, said.

For nearly a decade, Infinity has been leading the shift to a sustainable future for Egypt and Africa, through meticulously developed, commercially viable energy solutions that provide efficient and sustainable access to energy resources for everyone. Infinity harnesses different resources for power generation – solar, wind and waste-to-energy while also providing Power Distribution services and operating the largest electric vehicle (EV) charging network in Egypt. Infinity is the largest Egyptian contributor to the Benban Solar Park, Africa’s largest photovoltaic power station with an estimated capacity of 1 465 MWp.

“The acquisition of Lekela is a key milestone for us at Infinity as it not only becomes the largest such acquisition in the history of the continent but also signifies the continuous growth and expansion of Infinity’s efforts to create a sustainable supply of clean green energy. We will continue to build upon our endeavours to create a truly sustainable ecosystem for green energy in Africa”, Infinity co-Founder and CEO, Nayer Fouad, added.

Meanwhile, AFC has been working for 15 years to combat the dearth infrastructure on the Continent, especially related to electricity generation. The infrastructural investment corporation has financed over 2 000 megawatts of power generation. The Corporation is a leading advocate of policies to facilitate private sector investment in power generation, transmission, and distribution. Given Africa’s abundant solar, wind, and hydro and thermal energy resources, AFC is focused on developing and financing projects that take advantage of these resources whilst meeting the urgent needs of the population.

“This acquisition marks an important milestone in our journey to build a 3GW renewable energy platform. We are focused on reducing Africa’s massive energy deficit through expanding the quantum of electricity using the various energy sources available throughout the continent. Consistent with AFC’s mandate to fast-track Africa’s economic development, we have since 2007 developed and financed energy generation and access assets throughout the continent. Working together with our partner, Infinity, we aim to more than double the capacity of our joint operating assets over the next 4 years, which stands at 1.4 GW after the Lekela acquisition”, AFC President and CEO Samaila Zubairu, said.

Established in 2015, Lekela Power is currently 60 percent owned by Actis, a global investor in sustainable infrastructure, and 40 percent by a consortium, led by global wind and solar company Mainstream Renewable Power Africa Holdings.

Africa’s installed renewable capacity is set to grow from 54 GW in 2020 to more than 530 GW by 2040, according to the International Renewable Energy Agency, with solar PV soaring to 340 GW, and wind rising to 90 GW. Increasing renewable energy resources will also drive energy access, with almost half of Africa’s population still without access to electricity.