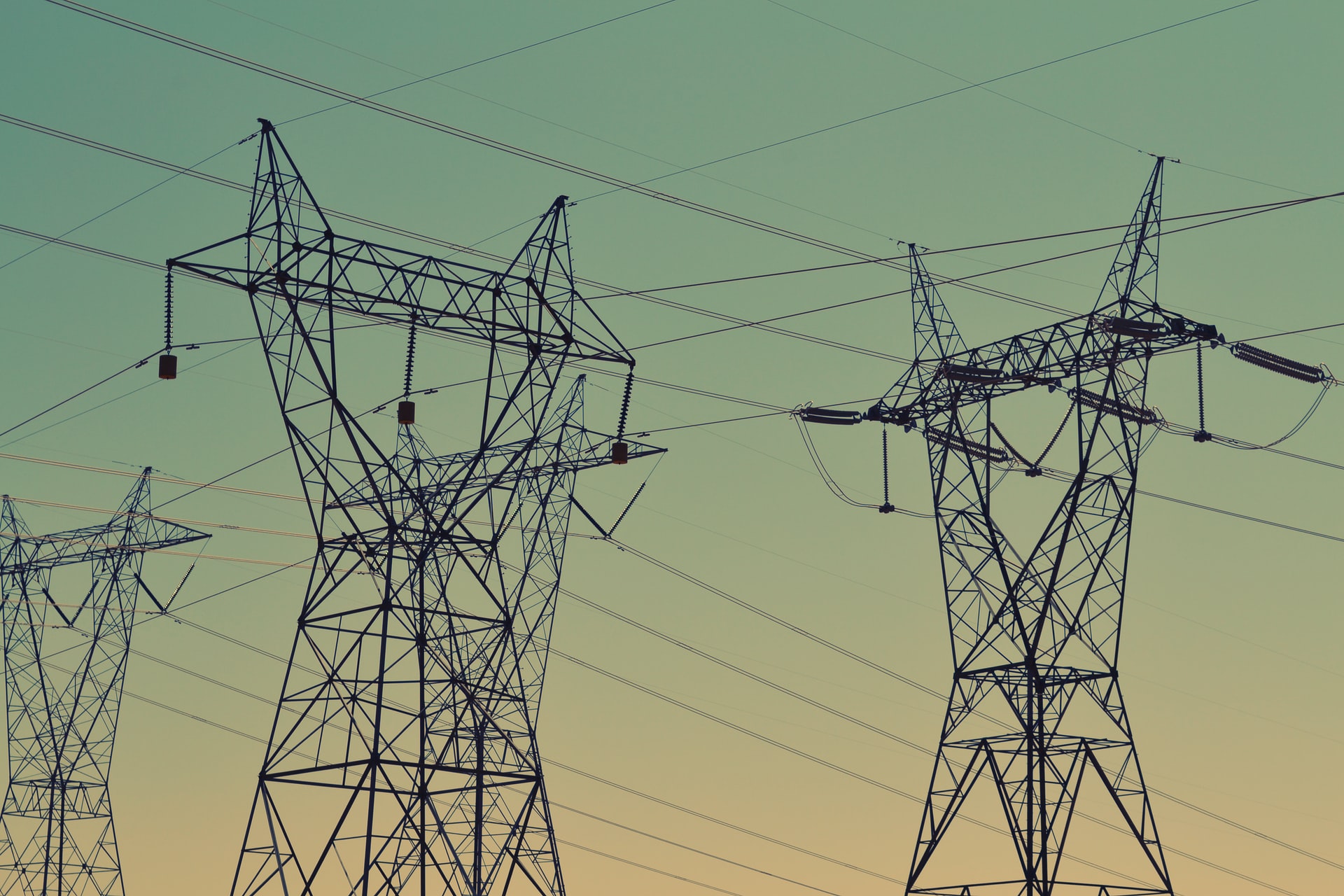 The Government of Ethiopia has signed a financing agreement with the African Development Bank Group (AfDB) which will see the latter extend $71 million for the Ethiopia-Djibouti Second Power Interconnection Project. The project aims to boost electricity trade between Ethiopia and neighbouring Djibouti.

The finance agreement for the Ethiopia-Djibouti Second Power Interconnection Project follows an earlier AfDB financed power interconnection project between the two countries, and builds on its accrued benefits over the last 10 years.

The funds will enable the construction of about 300 km of interconnector lines, about 170 km of transmission lines to reinforce the network within Ethiopia, and new construction and expansion of substations in the two countries.

In Djibouti, expected benefits include a 65% increase in customer connections and a sharp reduction in the use of thermal generation plants from 100% to around 16%. In Ethiopia, the project would lead to higher incomes from the power trade which over the last 10 years stood at over $275 million in revenue from power exports.

Upon completion, Ethiopia’s revenue from power exports will increase, while at the same time boosting Djibouti’s access to reliable, affordable, and clean electricity and lowering its greenhouse gas emissions.

The Board of Directors of the African Development Bank Group approved funding of both projects on 7 July 2021. The grant agreements were signed on 21 July 2021 by Ethiopian Finance Minister Ahmed Shide, and Kamara.

The African Development Bank is a major player in Ethiopia’s development agenda and currently has operations valued at about $1.76 billion, covering basic services, energy, transport, water supply and sanitation, agriculture, governance, and the private sector.

You may also like...
Related Topics:East Africa, Electricity Trade, Featured