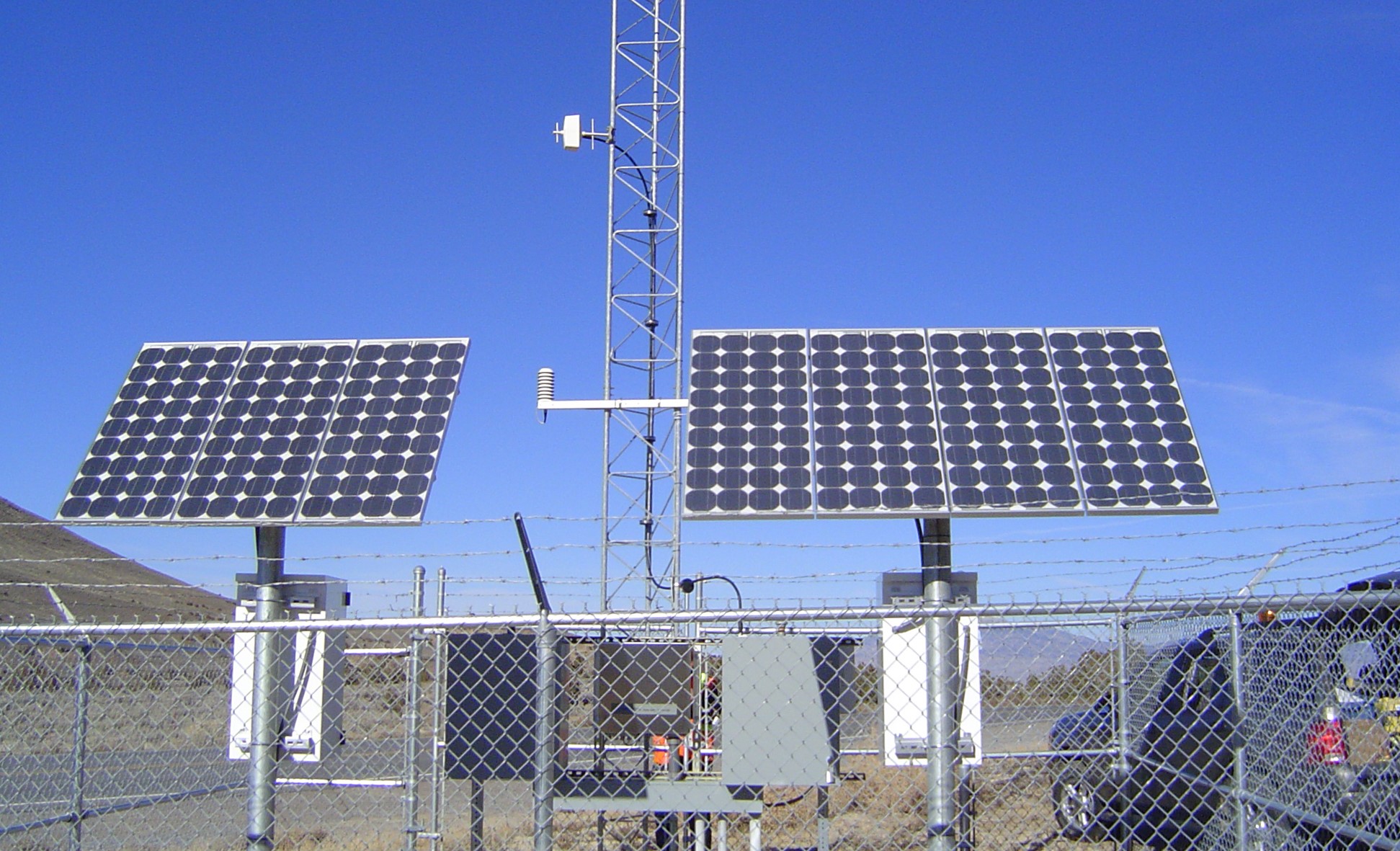 Telecoms company, Orange, is accelerating its solar projects in Africa and the Middle East to reduce its carbon footprint to zero by 2040. Across the entire region, many sites are not connected to the electricity grid and when they are, the quality of the grid often requires alternative backup solutions. To avoid using generators that run on fuel (fossil energy that emits CO2), Orange is putting in place several initiatives such as solar panels.

In several of its subsidiaries, the telecoms company is deploying innovative solar solutions and the latest generation batteries with partners specializing in energy. To reduce its environmental footprint, the Group is positioning itself in these countries as the biggest deployer of solar panels, with a renewable energy use rate already at over 50% for Orange Guinea, 41% for Orange Madagascar and 40% for Orange Sierra Leone.

These solar panel solutions have also been or will soon be deployed in other African and Middle Eastern countries where Orange is present, like Liberia, for instance, where 75% of Orange’s telecom sites are equipped with solar panels. In total, the telecoms company has installed solar panels at 5,400 of its telecom sites (some 100% solar, others hybrid) saving 55 million liters of fuel each year.

Meeting 50% of its power needs from renewables by 2025

Furthermore, in Jordan, Orange has launched three solar farms to switch to clean and renewable energy helping to reduce its carbon footprint. In 2020, these solar farm projects covered over 65% of Orange Jordan’s energy needs. Since 2018, the company has successfully reduced its CO2 emissions by 45 kilotons thanks to this solar infrastructure.

“As a stakeholder in the energy transition, Orange has included in its Engage 2025 strategic plan the objective of meeting 50% of the Group’s electricity needs from renewable sources by 2025. We are aiming for net zero carbon by 2040,” said Alioune Ndiaye, CEO for Middle East and Africa.

The telecoms company is present in 18 countries in Africa and the Middle East and has around 130 million customers as at March 31, 2021. With €5.8 billion in turnover in 2020, its MEA is the Group’s main growth region. Orange Money, with its mobile-based money transfer and financial services offer is available in 17 countries and has 50 million customers. Orange, a multi-service operator, benchmark partner of the digital transformation, provides its expertise to support the development of new digital services in Africa and the Middle East.

You may also like...
Related Topics:Featured, Orange, Tech, Telecoms Renewables