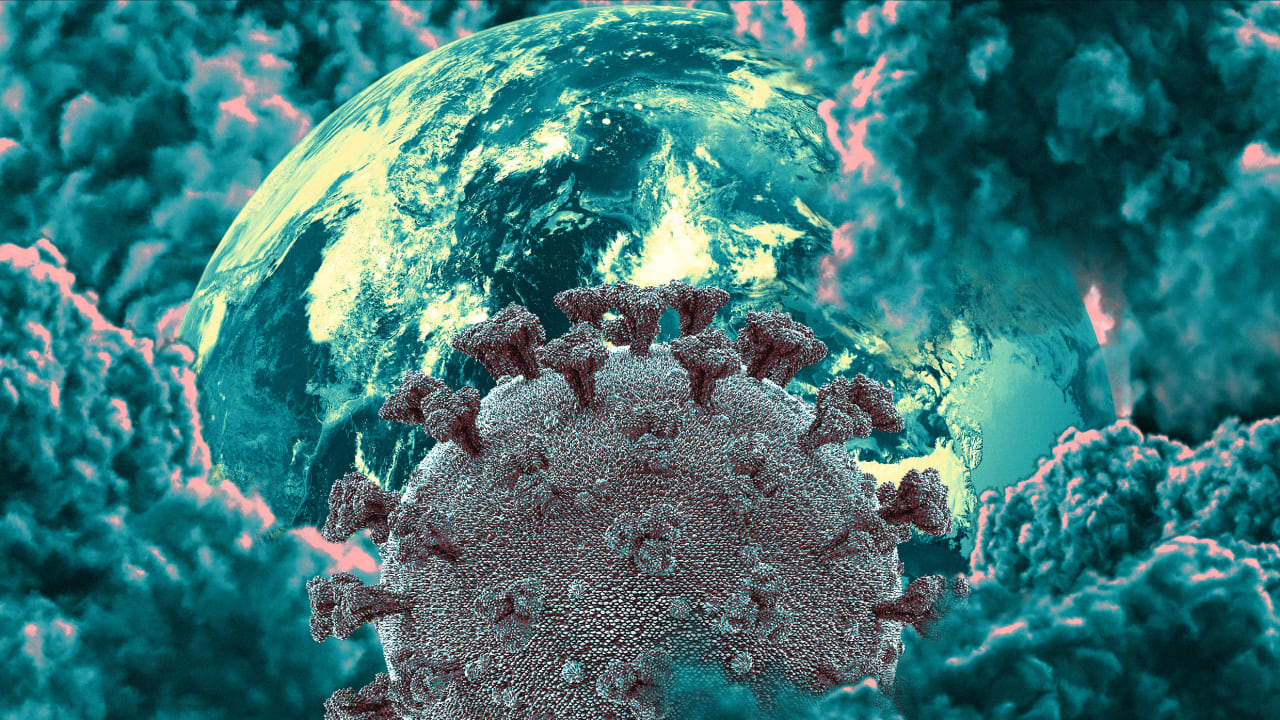 Microsoft co-founder Bill Gates says there’s another global disaster the world needs to try and prevent: climate change (climate crisis). Gates made the warning remarks in his blog, Gates Notes, just before the end of 2020. He emphasised on the need for preparedness for global disasters as COVID-19 took the world by surprise and the world was not prepared for it.

As awful as this pandemic is, climate change could be worse

“A global crisis has shocked the world. It is causing a tragic number of deaths, making people afraid to leave home, and leading to economic hardship not seen in many generations. Its effects are rippling across the world,” writes Gates. “Obviously, I am talking about COVID-19. But in just a few decades, the same description will fit another global crisis: climate change.”

Bill Gates says the world only has some of the tools it needs to eliminate greenhouse gases and reverse climate change. According to Gates, the world needs new breakthroughs in the way it generates and stores clean electricity, grow food, make things, move around, and heat and cool buildings. He says the world can do all these things without adding more greenhouse gases to the atmosphere.

“Unlike the novel coronavirus, for which I think we’ll have a vaccine next year (2021), there is no two-year fix for climate change. It will take decades to develop and deploy all the clean-energy inventions we need,” wrote Gates.

How NIEI can revolutionise energy innovation

Gates says setting up the National Institutes of Energy Innovation (NIEI) is the most important thing the U.S. can do to lead the world in innovations that will solve climate change.

“I do believe we can avoid a climate disaster—if we deploy the clean-energy tools we have now wisely, and if we make big breakthroughs that touch every aspect of our physical economy,” Gates wrote in December. “Creating the National Institutes of Energy Innovation would put us on the right path.”
Gates is not alone in warning the world of a potential global crisis in the future. Former Google CEO and billionaire Eric Schmidt also wrote in a blog on Medium saying more investment in science research needs to be increased to better prepare ourselves for the impending crisis.