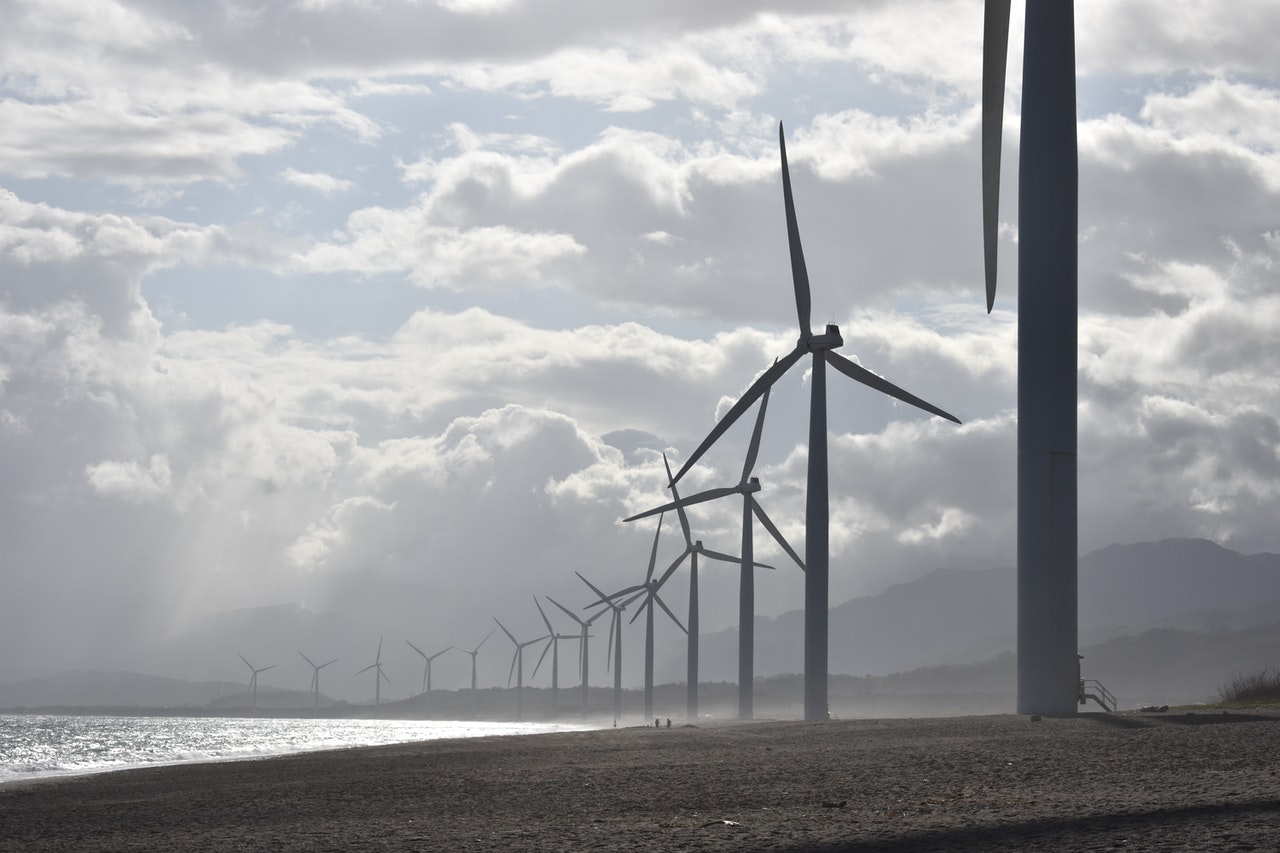 Electricity generation from renewable sources grew at fastest pace in 20 years, thanks to huge deployments of solar and wind accelerating more quickly than estimated and becoming the ‘new normal’, according to a new report by the International Energy Agency (IEA). IEA’s latest market update says addition to renewables capacity was 45% greater than prior year’s gain, marking the biggest jump since 1999.

According to the Paris-based energy watchdog, renewables were the only energy source for which demand increased last year, with Covid-19 lockdowns hitting consumption of all other fuels as government restrictions shut factories, grounded planes and kept people at home.

IEA says policy decisions in China and the U.S., among other things, fueled the growth, counteracting the impact of supply chain disruptions from the coronavirus.

In Africa, there are several renewable energy projects on the pipeline for this year, led by South Africa which is procuring 6,8GW of new renewable capacity in the coming year alone.

The increase in 2020 is set to become the “new normal”, with about 270 GW of renewable capacity on course to be added in 2021 and almost 280 GW in 2022, despite a slowdown in China after an exceptional level of additions last year. Those forecasts have been revised upwards by more than 25% from the IEA’s previous estimates in November as governments around the world have auctioned record levels of renewable capacity and companies have signed record-level power purchase agreements, even as the pandemic spread macroeconomic uncertainties and suppressed demand.

IEA’s executive director, Fatih Birol, welcomed the record-breaking growth of wind and solar power. “Governments need to build on this promising momentum through policies that encourage greater investment in solar and wind, and in the additional grid infrastructure they will require. A massive expansion of clean electricity is essential to giving the world a chance of achieving its net zero goals,’’ he said.

Global wind capacity additions almost doubled last year to 114 GW. That growth will slow down a bit in 2021 and 2022, but the increases will still be 50% larger than the average expansion during the 2017-19 period. Solar PV installations will continue to break new records, with annual additions forecast to reach over 160 GW by 2022. That would be almost 50% higher than the level achieved in 2019 prior to the pandemic, affirming solar’s position as the “new king” of global electricity markets.

China, which has accounted for around 40% of global renewable capacity growth for several years, grew its share to 50% in 2020 due to a rush to complete projects before government subsidies were phased out.

Any slowdown in China in the coming years will be compensated for by strong growth in Europe, the US, India and Latin America where government support and falling prices for solar PV and wind continue to drive installations, according to the IEA.