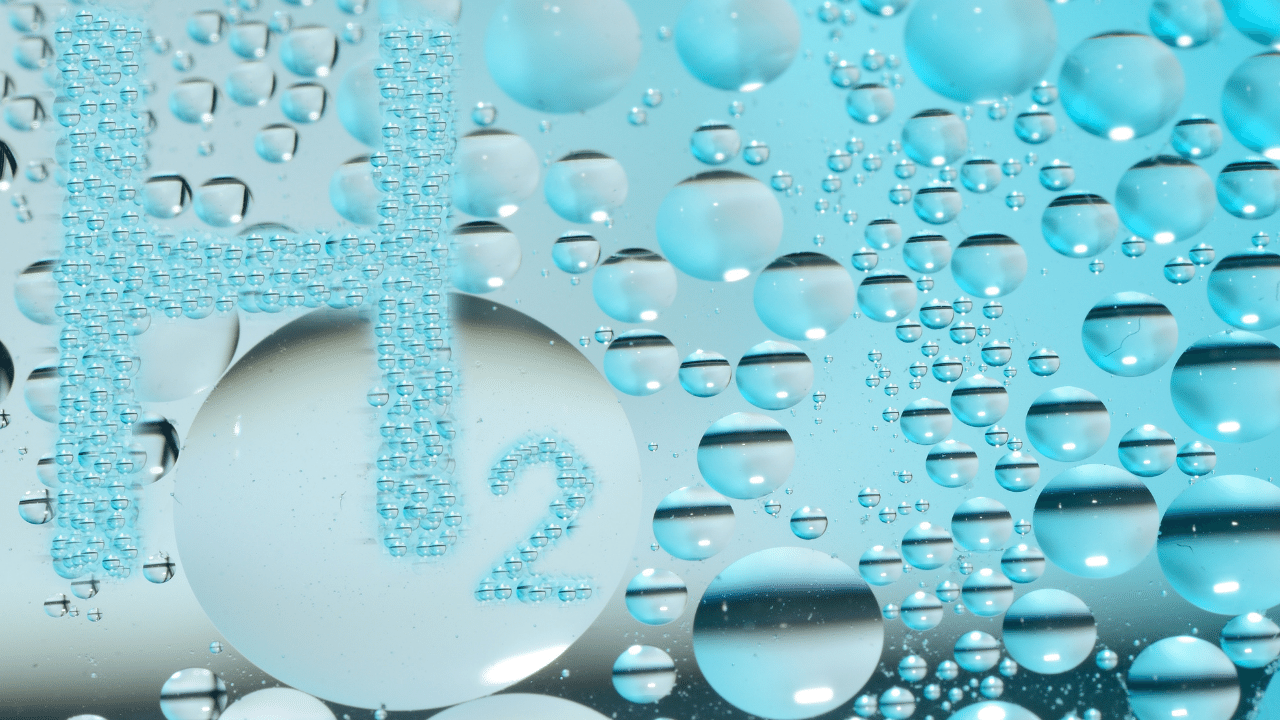 Sasol has experience with production and use of grey hydrogen in South Africa.
LinkedInTweetShare

South African energy and chemicals giant, Sasol, has revealed plans to start producing green hydrogen at its Sasolburg facility by 2023. This was revealed by Sasol’s VP for climate change, Shamini Harrington, during an online presentation on the Africa Green Hydrogen Forum last week.

According to Harrington, Sasol should produce about 6 t/d of green hydrogen in 2023. The process would include powering its existing electrolyser assets with 60 MW of renewable energy to produce green hydrogen.

Sasol’s plans will see it repurpose its Secunda facility to produce sustainable products including sustainable aviation fuels (SAF). The company is also looking at supplying hydrogen for mobility solutions. The group is partnered with Toyota South Africa Motors (TSAM) on  a pilot project to develop a hydrogen mobility corridor in South Africa’s N3 highway. This initiative aims to facilitate the introduction of fuel cell (FC) trucks in South Africa.

The JSE-listed group this September committed to using between 10 and 15 percent of its capital spend towards meeting its target to reduce 30 percent of its GHG emissions by 2030.

Harrington says Sasol plans to catalyse local demand for Green Hydrogen. The group is looking to also capitalyse on South Africa’s rich renewable energy resources to position the country as a global player in hydrogen production for export markets.

Sasol has experience with production and use of grey hydrogen in South Africa. The company’s plans to migrate from using grey hydrogen, produced with coal and natural gas, to green hydrogen will significantly reduce its carbon emissions.

Last week, at its annual general meeting (AGM), a majority of Sasol’s shareholders endorsed its climate change report that sets out the pathway for its ambitions to reach net zero by 2050.