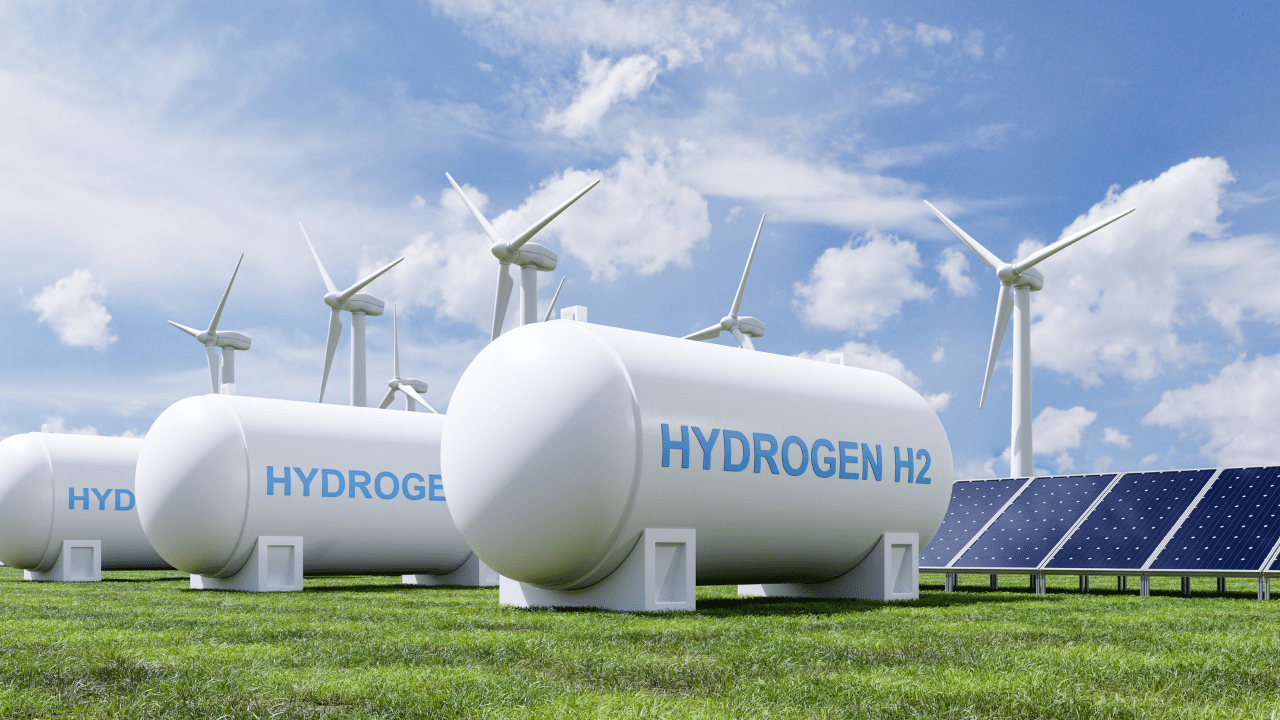 ReNew Power to execute the project in several phases.
LinkedInTweetShare

India’s largest renewable energy company, ReNew Power, recently signed a memorandum of understanding (MoU) with Egyptian authorities for the establishment of a green hydrogen production facility valued at an estimated investment of US$8 billion, according to the official statement released at the end of July.

Commenting during the signing ceremony, Egypt’s Minister of Electricity and Renewable Energy Mohamed Shaker said: “Egypt enjoys an abundance of wind and solar energy resources through which enough renewable energy can be generated to produce green hydrogen and ammonia.”

“Egypt is a promising market to become a key global player in the green energy value chain,” Shaker remarked.

ReNew Power will execute the project in several phases, with the first phase being a pilot phase for the generation of 20,000 tons of green hydrogen a year, while the second phase will witness an expansion in production to reach 200,000 tons.

Egypt is looking to utilise its abundant renewable energy resources to produce green hydrogen for supply to European markets which it is close proximity to. According to the International Energy Agency, the North African country is one of the few countries in the world that could produce green hydrogen at less than $2 per kilogramme, making it ideal for potential investors looking to produce hydrogen for the export market.